The 3 Biggest CRE Tax Takeaways From 2019

Though 2017’s Tax Cuts and Jobs Act was generally seen as a boon for real estate companies, it also confronted them with a few difficult choices that required them to think carefully about their plans for the future.

“2019 was an interesting year for taxpayers,” Baker Tilly Tax Partner James McCann said. “We spent all of 2018 wrapping our arms around the theory behind the changes. Now we have finally put those choices into practice and we get to see the results.”

With October’s extended filing deadline in the rearview mirror, real estate companies can now take stock of the year and begin to think proactively about 2020. Here are three of the biggest tax takeaways for the real estate industry from 2019.

While the TCJA slashed corporate taxes, it also placed a cap on interest expense deductions: Companies are now only able to deduct interest expenses equal to 30% of their adjustable income. This was a blow for real estate developers and owners, who regularly borrow large sums of capital and thus pay a great deal of interest.

Small businesses — those with gross receipts of less than $25M over the preceding three years — were exempt from the limitation, known as 163(j), but that exemption was not always easy to apply to real estate.

“There are so many partnerships and commonly controlled entities, and depending on their structure, an owner might have to aggregate gross receipts from all their holdings,” McCann said. “Even though each LLC might individually qualify as a small business, all the receipts combined could push them over the $25M limit and mean none of the businesses would be exempt.”

Companies in the real estate industry could permanently elect out of the limitation, but they face a trade-off. Electing to be a “real estate company” would bar them from using the newly created bonus depreciation rules, which could save hundreds of thousands in construction and renovation tax costs once Congress makes a technical correction to the TCJA that most expect will occur.

“Whether they made that election really came down to their future plans for each individual property, their portfolio as a whole and their outlook on politics,” McCann said.

With the TCJA, Congress intended to simplify the depreciation system for leasehold property, creating the sweeping category of “qualified improvement property” and making it depreciable on a fast, 15-year schedule. However, Congress mistakenly omitted QIP from the list of quickly depreciable property, and while legislation was introduced in March to make that technical correction, it still hasn't passed.

“Some clients wanted to delay as long as possible to see if the legislation would go through before the October deadline,” McCann said.

Any technical correction would probably be retroactive, but in the meantime, real estate companies are having to be especially cognizant of what work counts as a repair — which can be fully deducted the year that it happens — and what qualifies as an improvement, which must be depreciated over a much longer schedule. 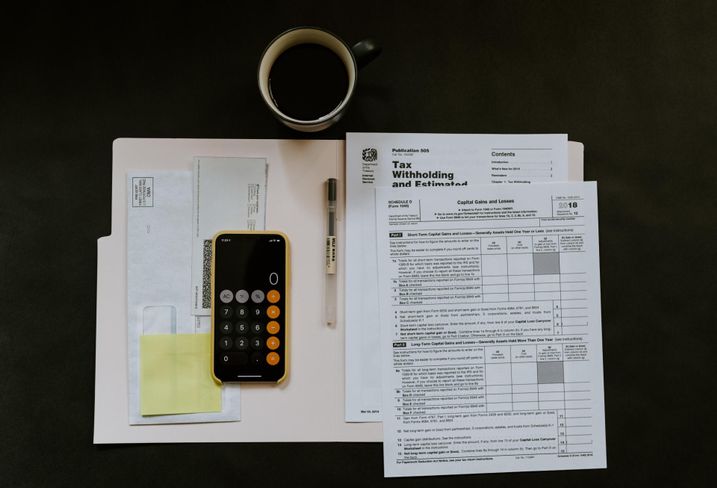 Since the TCJA gave corporations such a large tax cut, Congress tried to even the playing field by creating the 199A deduction. The rule allows individuals, estates and trusts that own pass-through businesses to deduct up to 20% of the qualified business income on their individual tax returns, or 50% of the yearly wages paid out by the business, whichever is less.

But many real estate businesses pay exactly $0 in wages — individual buildings set up as their own LLCs may use a management company to pay out wages. So instead, the IRS allowed owners to deduct 2.5% of their basis in depreciable assets.

That change especially benefits developers and institutional capital sources who actively buy up, renovate and resell properties, since they have a higher unadjusted basis in their properties than an owner or family of owners who have held onto assets for many decades.

However, the new rule did allow owners flexibility about how to combine and report their holdings, giving tax professionals like McCann the ability to optimize his clients’ deductions.

This feature was produced in collaboration between Bisnow Branded Content and Baker Tilly. Bisnow news staff was not involved in the production of this content.