Throughout the months of courting Amazon to open its second headquarters in the region, D.C. and Virginia economic development leaders have found the tech giant has been laser-focused on a single issue: housing. 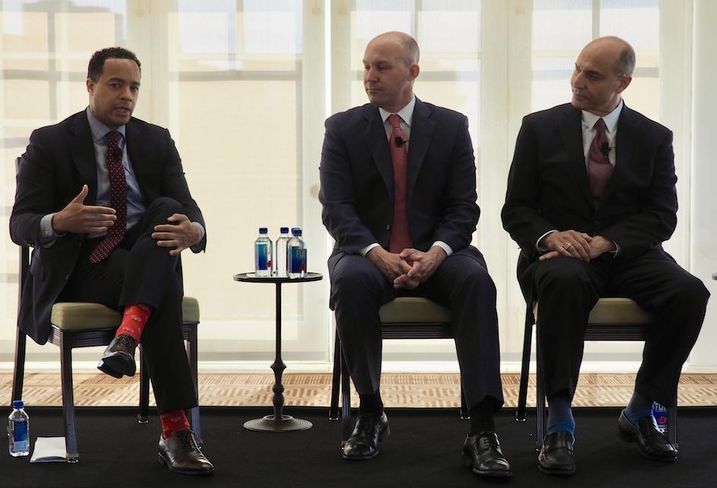 “One of the things that really surprised me was how much they focused on workforce and affordable housing,” said Arlington Economic Development Director Victor Hoskins, speaking Monday morning at the 2030 Group's Roadmap for Greater Washington's Economic Future event. “They talked about that a lot more than I had anticipated, which means that they're very concerned about their employees.”

D.C. Deputy Mayor for Planning and Economic Development Brian Kenner, asked by 2030 Group President Bob Buchanan what the region needs to better address to accommodate Amazon, had the same answer. 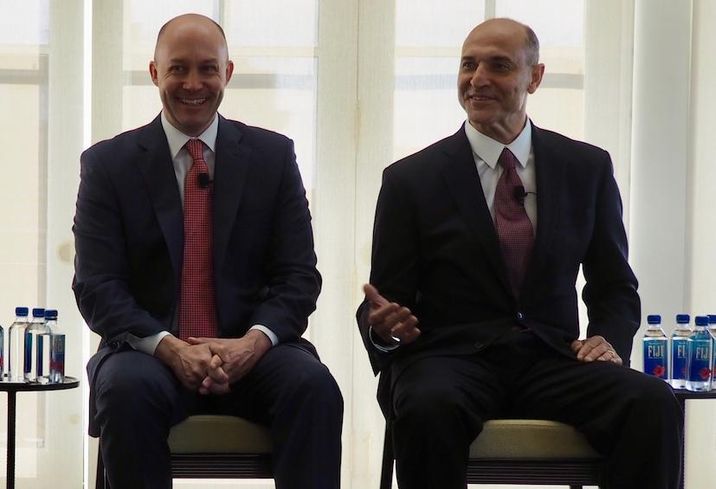 The D.C. region has three of the 20 finalists in the competition for the $5B second headquarters, and many national analysts have pegged greater Washington as a front-runner. Amazon officials reportedly toured sites in D.C., Northern Virginia and Montgomery County in late February. Hoskins said Amazon officials were more interested in the appeal of the community than in the specifics of the proposed real estate. 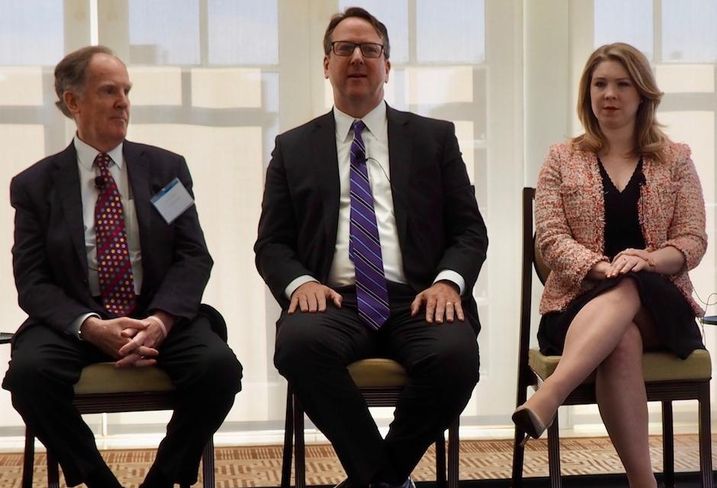 Metropolitan Washington Council of Governments Executive Director Chuck Bean said housing is among his top three priorities for the region to address, along with transportation and talent.

"For housing, we have about 2 million units in our region right now that supports our 5.5 million people," Bean said. "The plans right now call for about 640,000 more units, but what would it take to add an additional 100,000 onto that? We know we need it. Otherwise people are going to be coming in from Delaware, West Virginia, Pennsylvania into our work footprint." 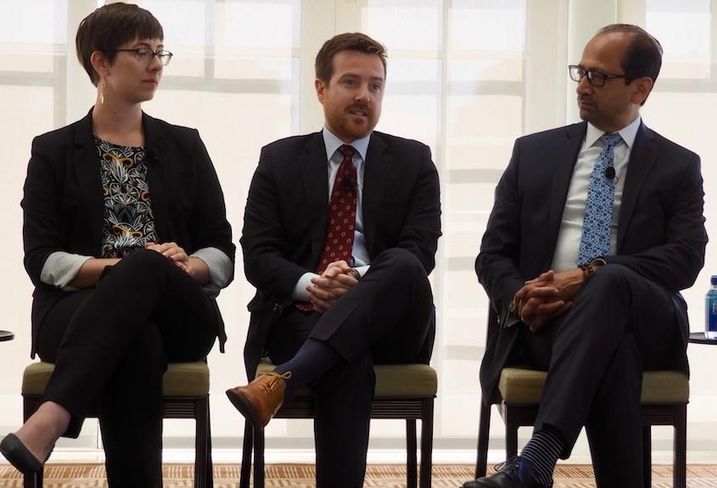 Amazon has also focused the region’s attention on solving its key transportation issues. D.C., Maryland and Virginia recently came to a historic dedicated funding agreement for the Metro system, with each jurisdiction approving its share of the permanent funding stream. That process was already underway, but the Amazon search helped create the sense of urgency needed to get the funding passed, regional officials said.

"This whole collective group put those sticky, thorny issues that we can't get agreement on on the side burner," Greater Washington Partnership Director of Transportation Joe McAndrew said. "At the end of the day, it was an important time to strike. We were very fortunate with Amazon coming into play, but we had the coalition ready to deliver success."

"Amazon changed the talking points," Forehand said. "It changed how we approached legislators on this issue. At least on the Virginia side, our perspective in Virginia's bid for this is to be quiet about it, not a lot of talking about it amongst legislators, but they sure heard it from us. I think that was really important."