Three D.C.-area jurisdictions made the list of 20 finalists Amazon released Thursday for its HQ2 competition, improving the chances the e-commerce giant plants its flag in the Washington region. 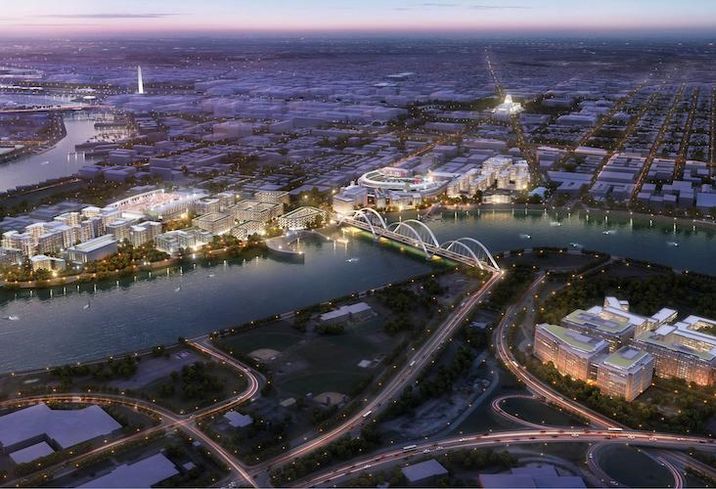 Amazon chose D.C., Montgomery County and Northern Virginia to move on to the next phase of the process, where they will compete with 17 other cities, most of them on the East Coast.

The company appears not to have notified any of the jurisdictions beforehand of their progression to the next round. The D.C. region's economic development leaders happened to be gathered at a Northern Virginia Chamber of Commerce event Thursday morning.

The winner from those 20 finalists will receive the prize of a $5B investment from Amazon that it says would create 50,000 jobs and fill 8M SF of office space. By its Oct. 19 deadline, the company had received 238 submissions. 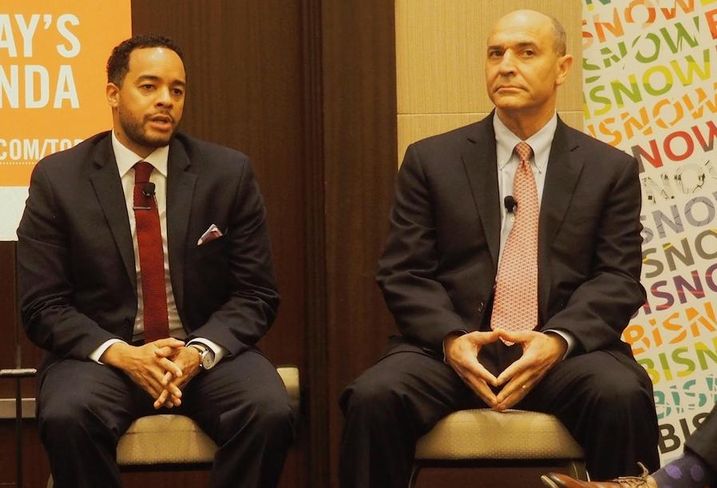 "I was talking with Brian Kenner right before we went on our panel, and he said, 'Look, the press release is out from Amazon,' and we started going through the list," Hoskins said. "To hear that D.C., Northern Virginia and Montgomery County made it out of the 238 jurisdictions was huge."

The announcement did not name the specific sites Amazon preferred in each locality. D.C. put forward four sites: in NoMa, Hill East, Shaw and along the Anacostia River. The District has spent tens of thousands of dollars marketing its bid, and new details were released Wednesday about the incentive package D.C. offered to the tech giant, which would be larger than any it has given before.

"Making this list reaffirms what we already knew going into the bid process — Washington, D.C., is no longer a one-company government town, we are a leader in innovation and tech, brimming with top talent and endless opportunity," Mayor Muriel Bowser said in a statement.

The only quote included in Amazon's announcement was from its head of public policy, which Newmark Knight Frank Senior Managing Director of National Research Sandy Paul interpreted as a good sign for the D.C. region.

"This is a reminder that the ability of Amazon to influence public policy via easy access to federal policymakers is one of our region's greatest strengths in this competition," Paul said in an email. "Close proximity to Capitol Hill is a unique attribute this region can offer to Amazon." 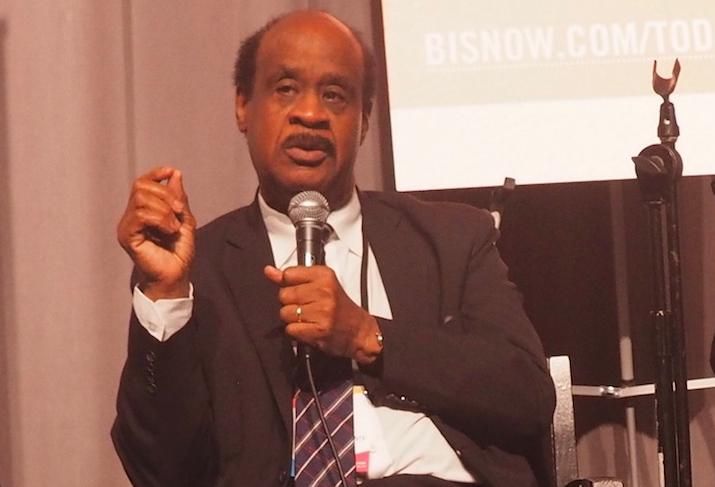 Montgomery County has not released details on the site it put forward, though a heavily redacted document released last week appears to show that the county did narrow its proposal down to just one site. County Executive Ike Leggett has previously said the White Flint Mall site was under consideration.

"I'm delighted," Leggett told Bisnow following Amazon's announcement. "We put in what I thought was a very strong proposal. I think it touched on all the elements that they requested in the RFP. We are delighted that they viewed it, at least at this early round, favorably. There's a lot of work ahead. We're taking it one step at a time. The immediate thing is to get beyond the first stage and that was very exciting."

Maryland's other bids did not make the cut. Gov. Larry Hogan had put his weight behind Baltimore's Port Covington proposal. Following the release of the shortlist, Hogan's spokesperson said the governor plans to submit legislation for a $5B incentive package to bring Amazon to Montgomery County.

"I was greatly disappointed on behalf of the entire county," Iannucci said. "We put together an outstanding response to the RFP, and we knew that the competition was going to be difficult."

Still, Iannucci said the process of preparing the Amazon bid strengthened the county's economic development messaging and will help it lure future companies. He congratulated the neighboring jurisdictions on being selected and said he is rooting for the D.C. region.

"It's good for the area," Iannucci said. "The workforce for someone as large as Amazon would come from as far as 75 miles away. Certainly we are going to be in the catchment area of any Washington Metro site that might be chosen." 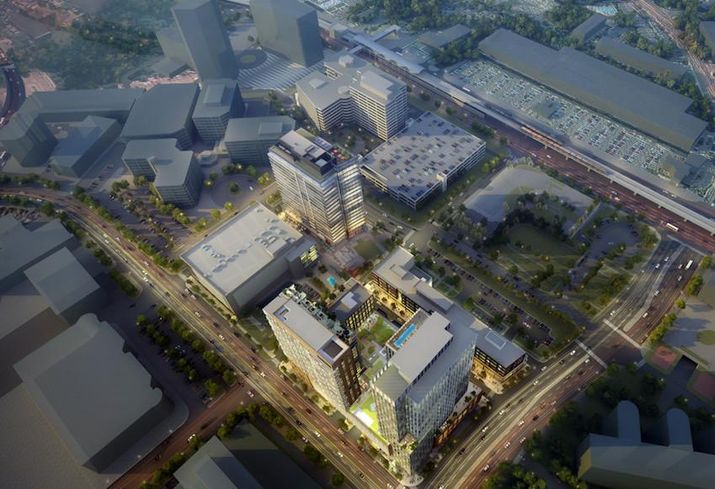 The NoVa sites include Arlington's Crystal City, where JBG Smith is focused on revitalizing a neighborhood of obsolete office buildings. Hoskins said at least one more site in Arlington was included, though he could not provide additional details.

The Meridian Group and Kettler submitted The Boro, a major mixed-use development in Tysons. Fairfax and Loudoun counties teamed up to propose the 26-acre Center for Innovative Technology site near Dulles International Airport. Alexandria also put forward a bid including Carlyle Tower on Eisenhower Avenue.

Leaders and economic development officials from each D.C.-area jurisdiction have previously expressed a desire to work together to bring Amazon to the region. But the inclusion of three of them in the list of 20 finalists could ramp up cross-border competition.

"Competition is fine," Leggett said. "We can discuss and provide them with why we think Montgomery County is the best choice and the other jurisdictions will do that as well. I think we'll continue to cooperate. We'll talk about our individual strengths and let the chips fall where they may."

Immediately after seeing the shortlist, Hoskins said the regional economic development panel focused exclusively on Amazon HQ2 and how the jurisdictions could work together to improve the region's chances while still pushing for their individual proposals.

"You can cooperate and compete, you just do it on different levels," Hoskins said. "I think that this leans more towards some form of collaboration. If you think of the size of the Amazon proposal, that's a huge asset entering the region and no matter where it lands, we all win. We all realize that. The question isn't whether we're going to work together, I think it's how we do it."