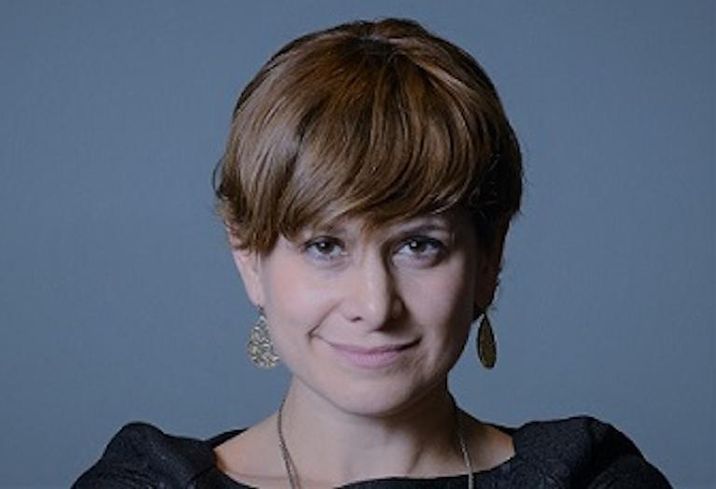 The Crystal City Business Improvement District will have a new executive director in August, eight months after longtime leader Angela Fox stepped down.

The BID named Tracy Gabriel as its next executive director and president, and she will take over from acting head Rich Bradley in August. Bradley, formerly head of the Downtown D.C. BID, stepped into the role in December following the sudden departure of Fox, who had led the organization since 2006.

Gabriel has spent the last six years at the D.C. Office of Planning, serving as associate director and leading neighborhood plans throughout the District. Before that, she served as vice president of the New York City Economic Development Corp. under then-Mayor Michael Bloomberg.

As head of the Crystal City BID, Gabriel will lead a strategic planning process, dubbed the Future Cities Project, that has focused on transforming the larger area — including Pentagon City and Potomac Yard — into a more walkable, urban environment. The submarket has $2B in private investment in the pipeline and another $1.5B in public infrastructure projects planned over the next decade.

“Hiring Tracy is a strategic move to continue the exciting momentum underway in Crystal City, Pentagon City, and Potomac Yard — Arlington,” Crystal City BID board of directors Chair Glenda MacMullin said in a release. “Now is a pivotal time in our organization’s trajectory."

Crystal City has seen a significant amount of activity over the last year. After its dominant office landlord, Vornado, merged its D.C. business with The JBG Cos. to form JBG Smith. The new public REIT, the largest developer in the D.C. region, has made the neighborhood's revitalization a top priority.

It has begun moving forward on adding retail amenities to the neighborhood, such as an Alamo Drafthouse Cinema, and it has signed multiple new office leases. Crystal City has landed the headquarters of Interstate Hotels & Resorts, lured a nonprofit from New York and taken 90K SF of the American Institutes for Research's footprint from Georgetown.

The neighborhood is part of Northern Virginia's bid for Amazon HQ2, and speculation over its chances has led to a significant bump in JBG Smith's stock price. It is also under consideration for Apple's new 4M SF campus. Landing either tech giant would be a monumental boost for the submarket, which has suffered from elevated office vacancy since the Base Realignment and Closures Act led to the departure of many government agencies and contractors.

It could also experience a surge in activity from the federal budget passed earlier this year, which could pump $28B in new capital into the region and lead many Northern Virginia contractors to expand their footprints.