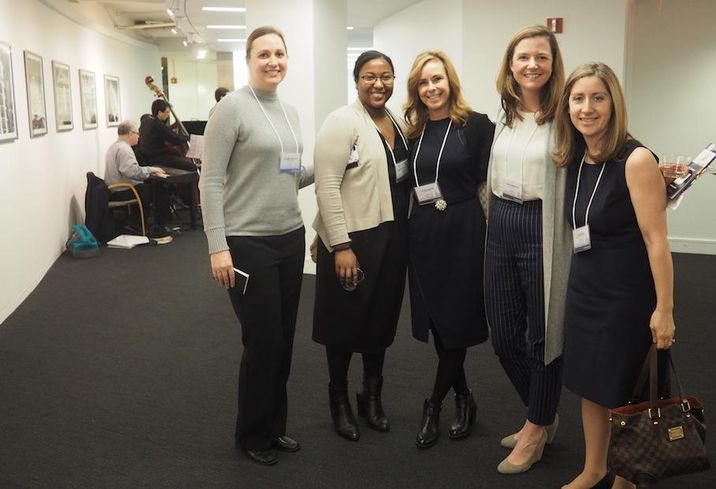 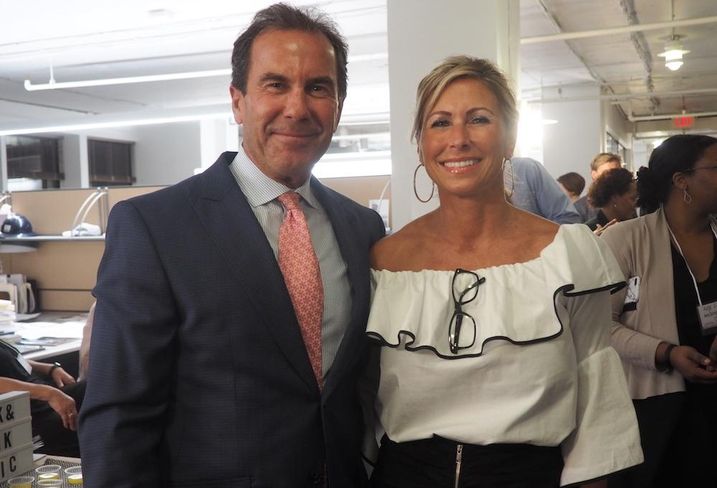 With offices in D.C. and Dallas, WDG has over 150 employees who have designed over 500 major projects since its 1938 founding. The firm is currently working on one of the mixed-use components in Phase 2 of The Wharf, D.C.'s major Southwest Waterfront development. 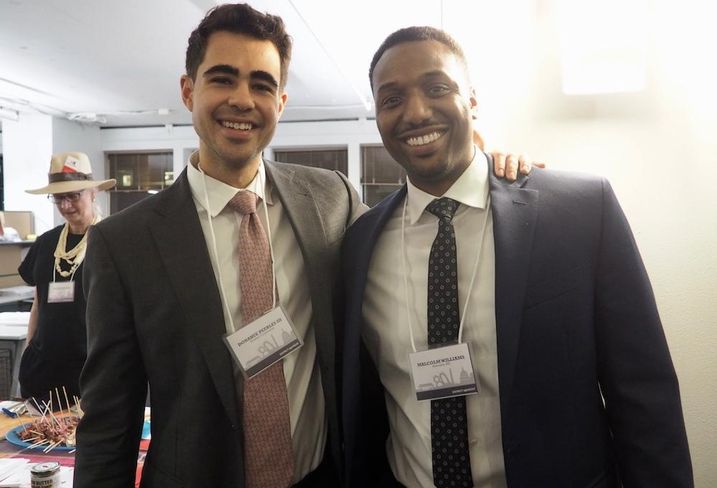