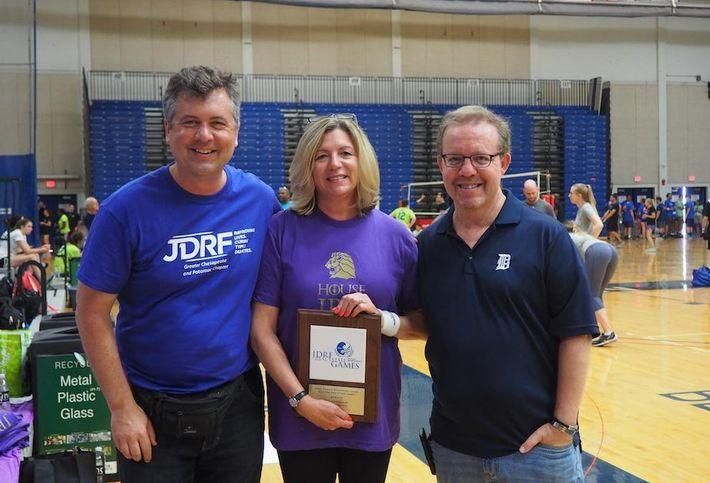 A longtime executive for JBG has left the company, following the completion of its merger with Vornado/Charles E. Smith, to join the world's largest commercial real estate brokerage.

Jill Goubeaux, who spent two decades at JBG and led the leasing efforts on many of the developer's office projects, will become a senior vice president on CBRE's investment services team.

Working out of the firm's D.C. office, Goubeaux will work closely with CBRE Executive Vice President Scott Frankel on deals in the District and on the R-B Corridor. 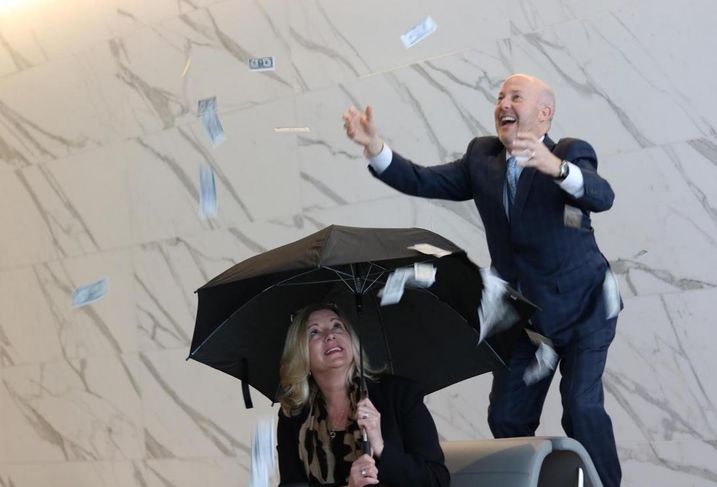 The personnel move was announced just weeks after JBG officially became JBG Smith, and Goubeaux is the latest executive to leave a firm involved in the merger.

Moving in the opposite direction as Goubeaux is Dave Ritchey, who left CBRE in December to become JBG Smith's in-house head of leasing.

During her 27-year career in commercial real estate, Goubeaux has served as honorary chair of the JDRF Real Estate games, as president of the Ballston BID, and is an active member of CREW DC, CREBA and NAIOP.

“I chose CBRE because, above all else, their culture of collaboration stood out to me,” Goubeaux said in a release. "It was tangible in the conversations I had with my now-colleagues."