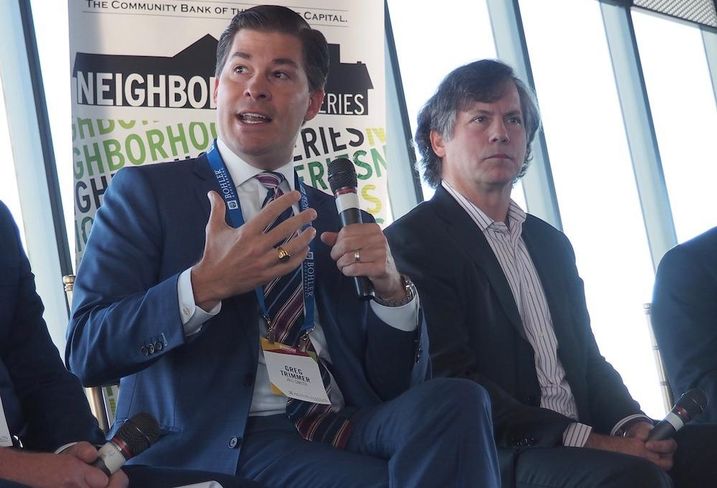 The firm announced Tuesday it brought on Greg Trimmer, who previously served as executive vice president at JBG Smith, to become a partner at NRP.

Trimmer spent 16 years at The JBG Cos. and JBG Smith, the name it rebranded to after it merged with Vornado's D.C. arm and became a public REIT in 2017. He focused on acquiring and developing office and multifamily projects across the region, with a focus on Fairfax County.

NRP was co-founded by Rod Lawrence, previously a partner at The JBG Cos., and Bill Morris, previously a principal at Avison Young. In addition to the two co-founders and managing partners, the firm brought on Ed Johnson, who worked at JBG from 2012 to 2014, as a partner.

The firm in July acquired the 625K SF Union Square office complex in NoMa, and in September it bought the 300K SF office building at 2100 M St. NW. NRP says its focus is on acquiring and developing urban, mixed-use projects in the Mid-Atlantic region.

“Greg is one of the leading development executives in the Washington, D.C. market,” Lawrence said in a release. “We are thrilled and fortunate to have him bring his experience and talent to our team as we continue to grow our company.”