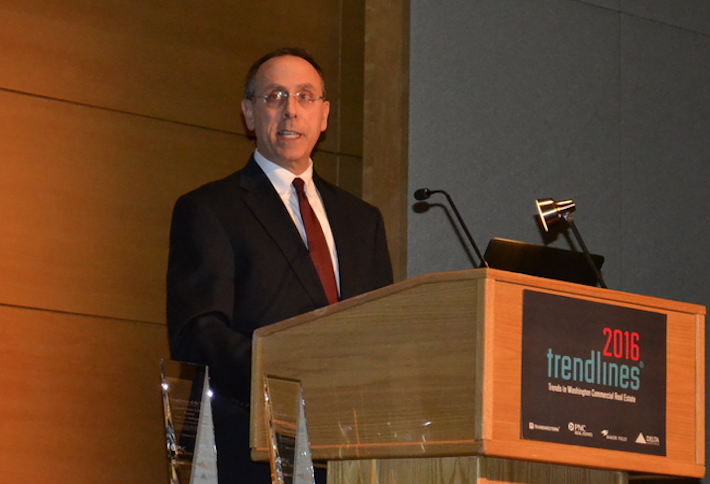 The DC region is in transition, with the federal government making up less of the local economy and the private sector picking up the slack. That’s how Delta Associates CEO David Weisel (above) kicked off Transwestern’s Trendlines event last night at the Ronald Reagan building.

A few more big nuggets: The national economy performed well with 2.6 million new jobs added in 2016 and fewer unemployment claims. Home prices continued to grow more modestly—5.4% in the largest Metro areas. David predicts that the Federal Reserve will do a few moderate interest rate increases, but only if the economy continues to show strength.

There’s some uncertainty, driven by global and political developments, although whoever takes over the White House has very little impact on commercial real estate, says David. The federal debt is expected to grow and the overall US economy is expected to continue moderate growth, with slower growth in 2017 and the risk of a mild recession in the next three years. 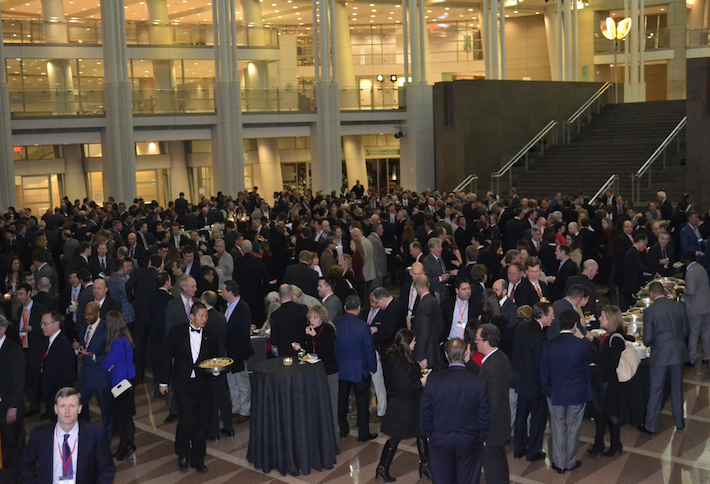 The event, which included dinner and cocktails, drew nearly 1,000 people this year. The mega-trends: As the federal government becomes a smaller part of the regional economy, the federal footprint will diminish.

It’s already down 3M SF in the last three years; too few housing options are being built and the region will not be able to meet the demand. Millennials say they will buy homes, but they’ll be smaller and closer to the city; watch the sharing economy—co-working spaces like WeWork and vacation rentals like Airbnb—they’ll continue to grow, affecting hospitality and office space; and builders and property owners need to focus more closely on disaster preparation—not just natural disasters, but potential terrorist attacks. 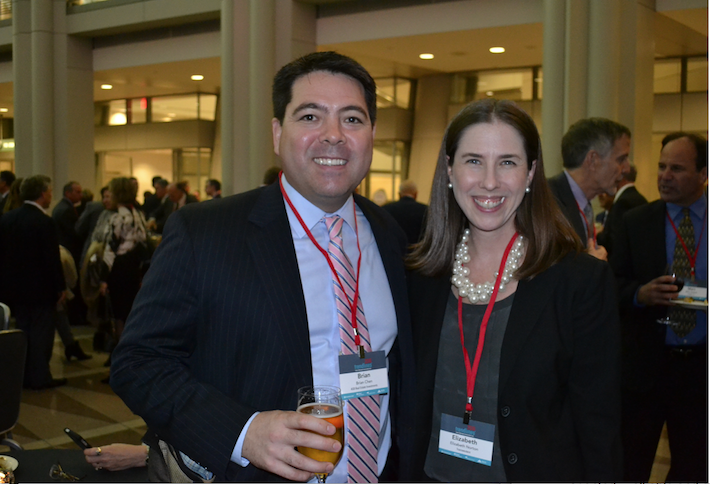 Multifamily fared well in 2015, with Class-A vacancy decreasing to 4.6% and Class-A and B rents edging up, reported Transwestern’s William Rich. The region also saw record-breaking Class-A absorption of 13,400 units. William predicts one more year of sluggish rent growth due to the increase in the number of deliveries.

The new condo market had the fewest sales in a decade, William added. But there’s an opportunity for boutique or midsized condo projects and developers should consider converting office buildings to condos. Condo projects in a 24/7 location don’t require much amenity space since the community is the amenity. 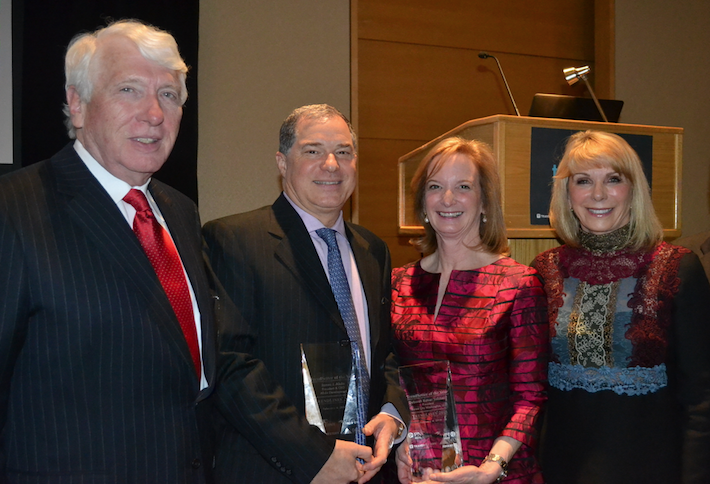 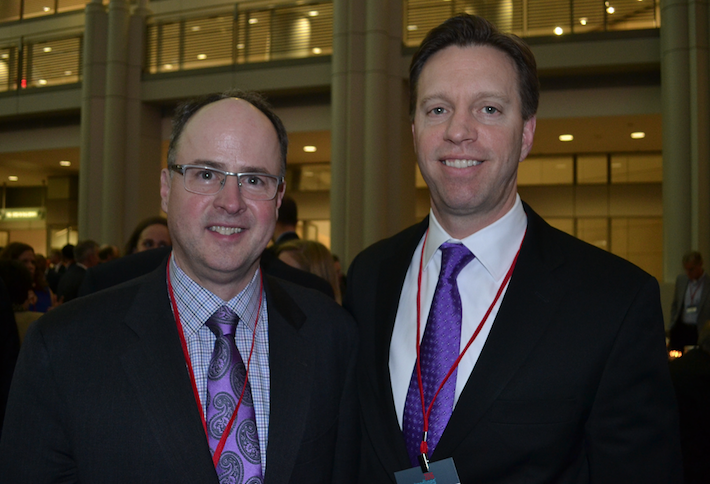