Metro is having a bad year. SafeTrack surges this summer forced weeks-long closures and several headline-grabbing incidents raised public concerns about the rail's safety. Last week's ridership report only further exacerbates Metro's strugges: it showed an 11% ridership drop in the most recent quarter and a 7% year-to-date drop over 2015. 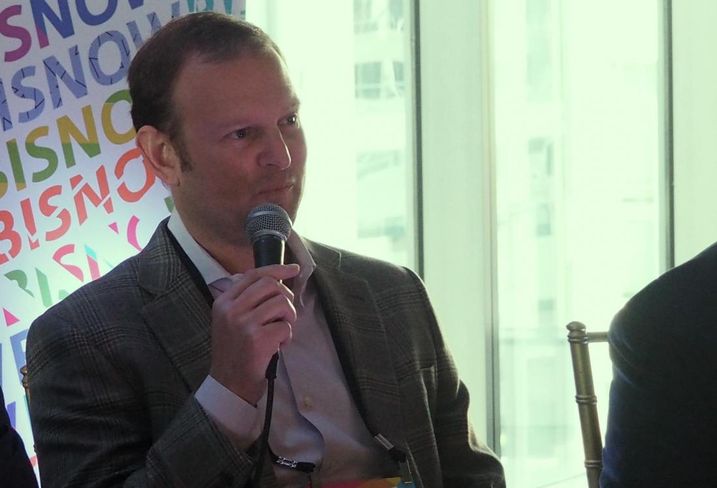 Despite this bad news, DC's top developers and brokers have little concern about building and drawing tenants to Metro-centric developments.

"I think Metro still checks a box, a very important box," Douglas Development principal Norman Jemal, above, tells Bisnow. "In many cases it’s a threshold issue for developers. Residents, apartment dwellers and office tenants all gravitate to Metro...I don’t think any developers read this ridership report and said, 'Oh, I don’t need to be near Metro.'"

Norman remains confident in public transportation as a viable alternative to driving in DC. He is so confident, in fact, that Douglas Development's H Street mixed-use project will have just five parking spots for 30 units and will instead offer a $100 SmarTrip card and a Bikeshare membership to tenants. 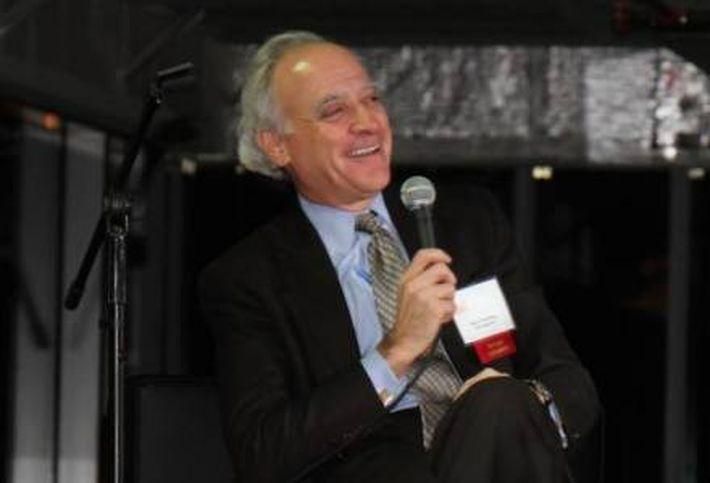 Stonebridge Carras principal Doug Firstenberg says he views this year's decline as a blip and is more focused on the long term, where he predicts Metro will be successful—in part, because it has to be.

"We’re not making any adjustments to our underwriting of TOD because of where Metro is today," Doug tells Bisnow. "We fundamentally believe Metro is the most important issue facing the region, therefore people are going to commit the resources and the needs to make Metro work."

Doug says he doesn't focus on the overall ridership for the entire rail system, rather he looks at what stations and lines have the most growth and where certain asset classes are performing well.

"What we look at is different lines and different demographics," Doug says. "The Green Line is a heavily residential line because it doesn’t have as many fundamentals for office, but it's got great residential metrics. When were looking for office sites—we may be crazy, but we still do—the Red and Orange/Blue lines are pretty good."

Doug and Norman will both speak at Bisnow's BMAC East event on October 20. 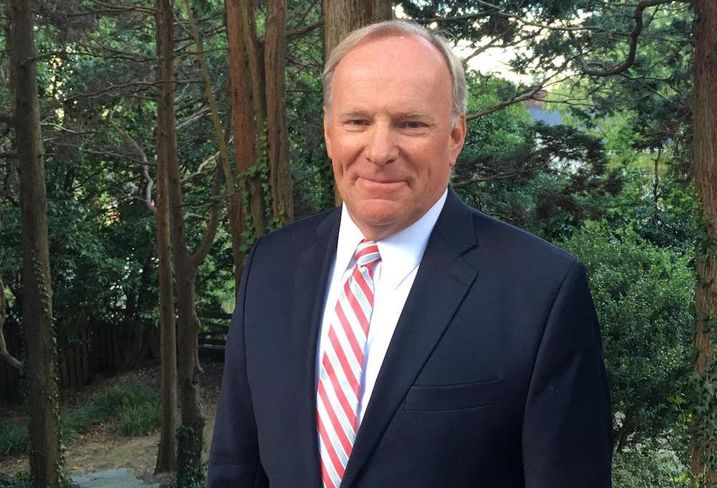 On the brokerage side, tenant reps say the demand for space near Metro stations has not dissipated due to falling ridership.

Cushman & Wakefield senior director Tom McHugh, above, says the top 10 largest relocations in NoVa this year have all been signed in offices within a quarter-mile of a Metro stop.

"We're seeing tenants in general wanting to be near Metro, which doesn’t necessarily address Metro ridership, but certainly there is an interest in companies wanting to be proximate to Metro," Tom says. "Now the next piece of the puzzle is once a tenant moves near Metro, are their employees using Metro? That’s a different question." 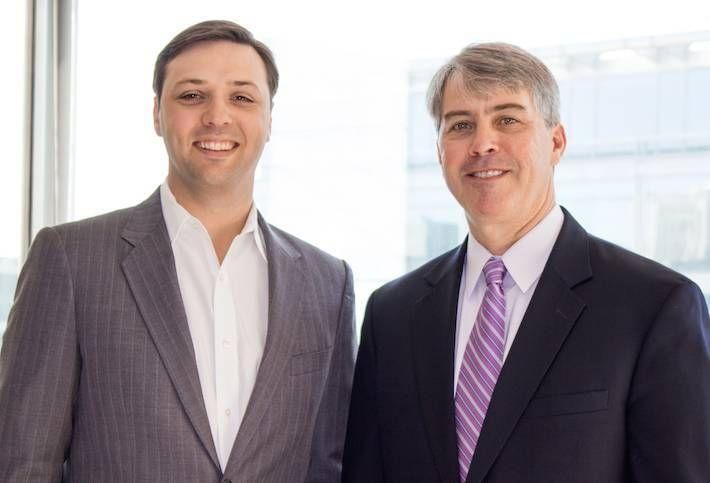 Transwestern's John Schlegel (left, with colleague John Lugar) says the combination of frustration with Metro, alternative transportation methods and people living closer to work has caused a dip in ridership but doesn't change the fundamental need for companies to be near the Metro.