Former CBRE Lead Ernie Jarvis Is Back In The Brokerage Game

Ernie Jarvis has been all over the DC commercial real estate scene, as a leader and broker for the largest firm in the world and as a senior officer for one of the region’s most prominent REITs. Starting next week, he’s striking out on his own and launching a new brokerage firm, Jarvis Commercial Real Estate. 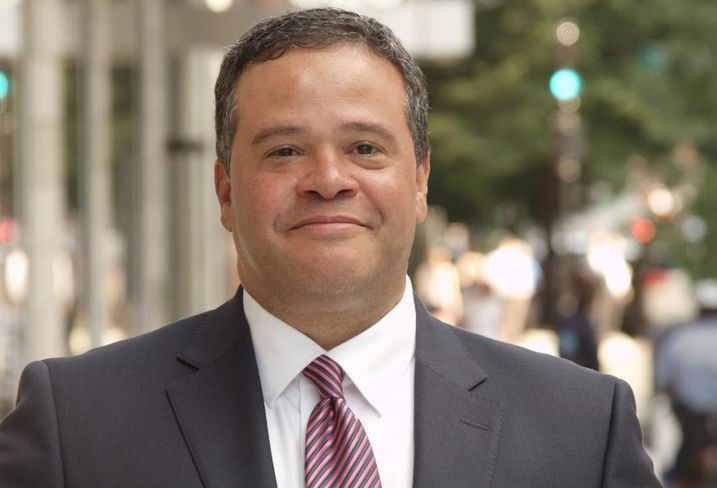 Ernie was once the market leader for both CBRE and First Potomac Realty Trust. He owns equity in CityCenter DC, Capitol Crossing and Progression Place in Shaw (the one with the all-glass UNCF office right at the north Metro entrance).

And despite being in the hospital due to a spike in his 13-year-old son’s fever the night before he sat down with Bisnow, Ernie was as effervescent as ever in describing his new venture, which he calls a hyper-local brokerage. (Don't worry, his son is fine now.)

“I live this region,” he says. “I breathe it. We’re not going to be quiet, we’re going to punch above our weight.”

Ernie’s a past president of the DC Building Association, an executive committee member on the Board of Trade and a fifth-generation Washingtonian. His mother, Charlene, was a five-term DC Councilwoman. His grandfather was a star athlete at Dunbar HS and has a handful of DC buildings named after him. His family owned a funeral parlor on U Street from the '20s to the '80s, surviving the riots after Martin Luther King Jr.’s assassination.

“We are part of the fabric of this city and community,” he says.

That’s institutional knowledge no other company has, and that’s what will draw clients, he says. With a hyper-focus on DC—and no strings attached—Ernie thinks an independent brokerage will draw some top talent, too.

Ernie says he’s targeting young, ambitious brokers who want to permeate the market, just like he has. 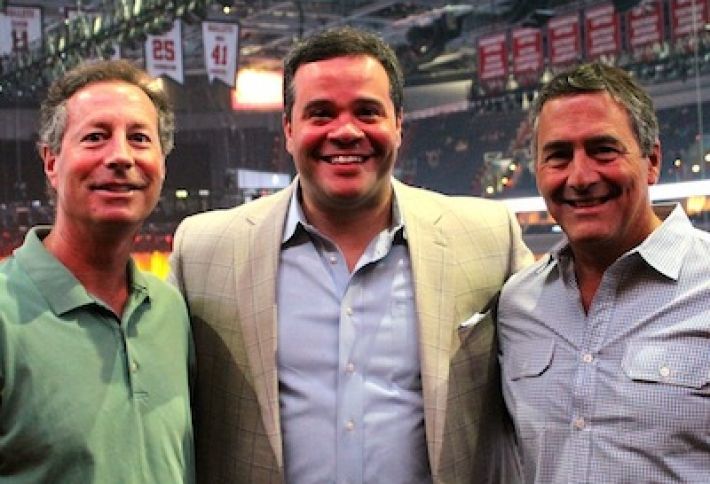 CBRE SVP Manny Fitzgerald says Ernie is one of the most well-connected guys he knows. That's Manny on the right, next to Ernie, who's flanked by The Ezra Co's Glenn Meltzer. “One of Ernie’s primary strengths is his connections in this city,” Manny says.

He’s already leveraged that strength to sign two undisclosed clients. Ernie says he wants a five-person team of tenant reps, a three-person agency team and a two-person sales team, including multifamily sales. This will all be happening in what’s expected to be an upswing for the office leasing cycle. The federal government is spending again, offices are hiring and more and more new product is coming online.

Ernie says he’s been thinking about making this move for more than a year, dating back to when he was at First Potomac. After six months on the development side, did he sense the time was right to take a bite out of the market? Ernie nods.

Ernie starts to talk about the market and he leans in, getting excited. This from a man who was up all night with a sick teenager.

“Look around,” he says. “This is not my mother’s Washington. There’s no need for a K Street address. But can the big companies make that pivot and really understand emerging markets, demographic shifts and trends here?” 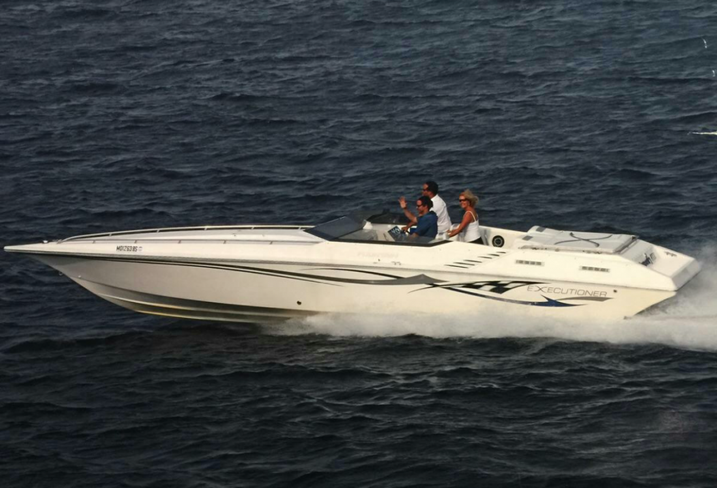 He mentions Uline Arena, which just signed Spaces to trophy office space on the other side of the train tracks in NoMa. He sees Skanska, which is building spec in Foggy Bottom (they pre-leased 115k SF to Cleary Gottlieb last month) and the Riverfront and says those guys are feeling it.

Ernie is hungry and passionate, and he wants hungry, passionate employees. He says he doesn’t want to buy talent, and can’t afford to compete for it with JLL, CBRE or C&W, although he's bolstered by an investor group that includes local developers like Greg Fazakerley.

Instead, he wants people who want to build something as a team. He recalled stories of commission disputes he had to settle at CBRE. He says big firms have to constantly think about increasing value to appease shareholders, and it’s impossible for a young up-and-comer to get noticed. Nor do senior brokers want to be among 100 brokers at the large companies. Ernie envisions no internal politics.

“Guess what? The CEO is sitting right next to you here,” he says. “The people who work for me want to make waves, and that’s what we’ll do.”