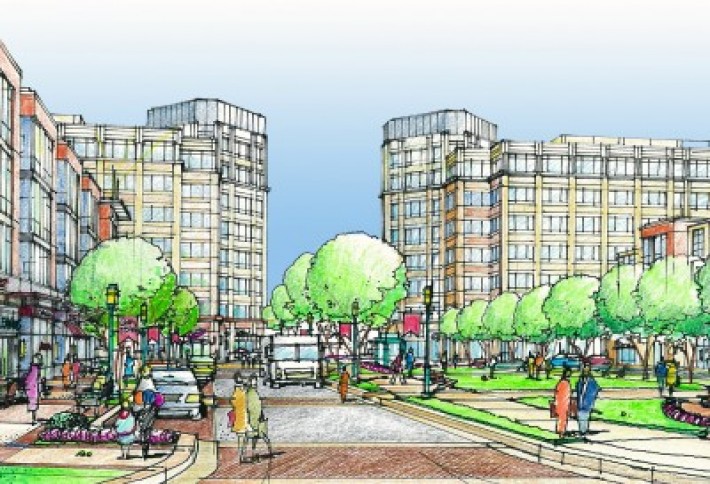 Yesterday, NVCapital Advisors and Trammell Crow announced a JV purchase of the 55-acre former Orbital Sciences campus in Germantown (for $22M, according to a source), giving Montgomery County another transit-oriented development, except this one isn't next to a Metro. NVCapital's Matt Weber says the site (to be called Century) will have a stop on the county's new Corridor Cities Transitway, connecting Shady Grove Metro to Clarksburg via high-capacity bus. (Does that mean the triple-decker bus we've always dreamed about?) Matt says the partners made the acquisition due to the county's appetite for TODs as well as the site's 1,000 feet of frontage along I-270; ground should be broken (to include two hotels, up to 350 multifamily units, and 110 townhomes) by next year, he says. 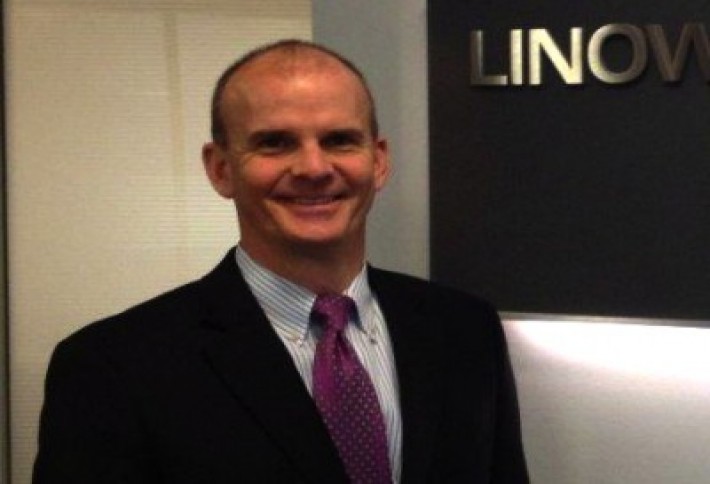 Speaking of MoCo, don't forget our event there this Friday, where you'll hear Linowes & Blocher's Todd Brown moderate a panel. Todd says the county's future is in urbanizing suburban spaces, and from a land-use and zoning perspective (his specialty), he's glad the county realizes urban is the way to go. But Todd cautions there's still work to be done, making sure there is consistency in land use policy. Without supportive policies and appropriate regulatory standards for urbanizing, the creation of successful walkable places will continue to be a challenge, he says.Sign up here to see our 12 speakers this Friday at the Bethesda North Marriott.