If you walked around NoMa before 2004, you saw a lot of grassy undeveloped lots, old warehouses, and a pretty good view of the Capitol on your way to Union Station. Today, it's become our fastest growing neighborhood, with tons more development on the way. This morning, we braved the cold to take a stroll. 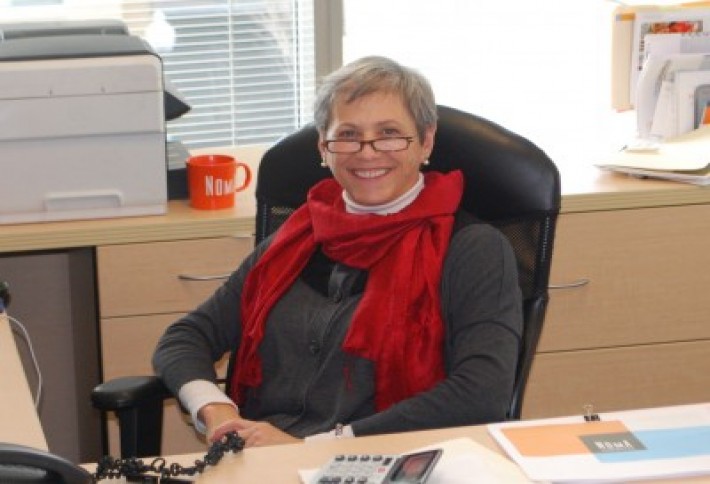 NoMa has roots as a 19th century Irish agrarian community known as Swampoodle, according to NoMa BID president Robin-Eve Jasper. But the arrival of Union Station in 1907 turned the neighborhood into a warehouse haven due to the great rail access. Once the industrial firms bolted in the 70s, though, the neighborhood began to suffer, Robin-Eve says, though all that land close to Union Station still had big value. 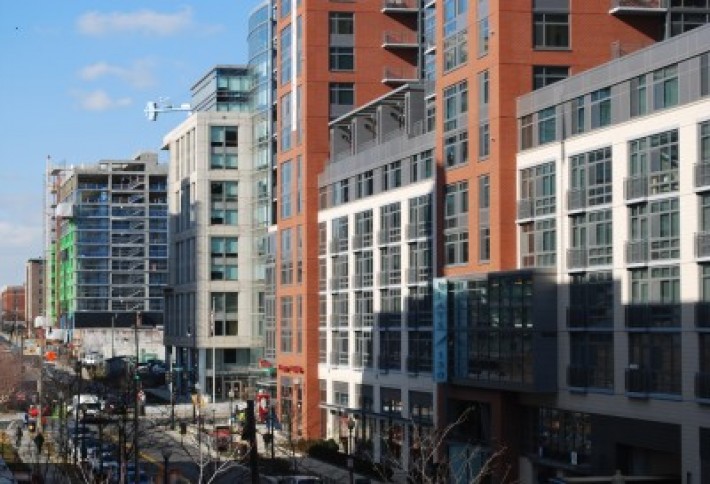 In the '90s, the District increased zoning density for the neighborhood, allowing for the highest FAR in the city, she says. And when the New York Ave (now NoMa-Gallaudet) Metro station was built in 2004, developers couldn't line up fast enough to add new buildings (like Constitution Square, to the right) and as a result, 7M SF of product was delivered between 2005-2012, and over 20M more is either under construction or on the way. 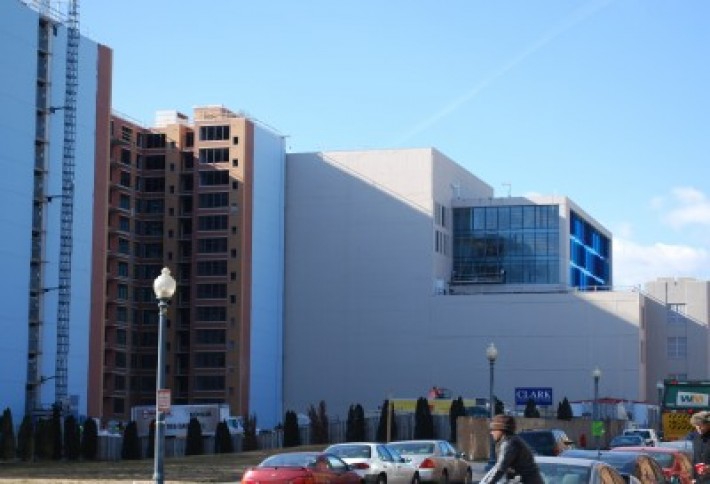 And the development won't stop with new trophy buildings like NPR's new HQ (above, to the right, where they'll move in about 600 employees this spring), as Robin-Eve says 50% of the land within the BID is undeveloped. But plan on the future NoMa to include more residential and park development, as the area's 40k and growing residents (97% of whom are college grads, she says) seek new housing options and public spaces to gather. More restaurants are on the docket, too. 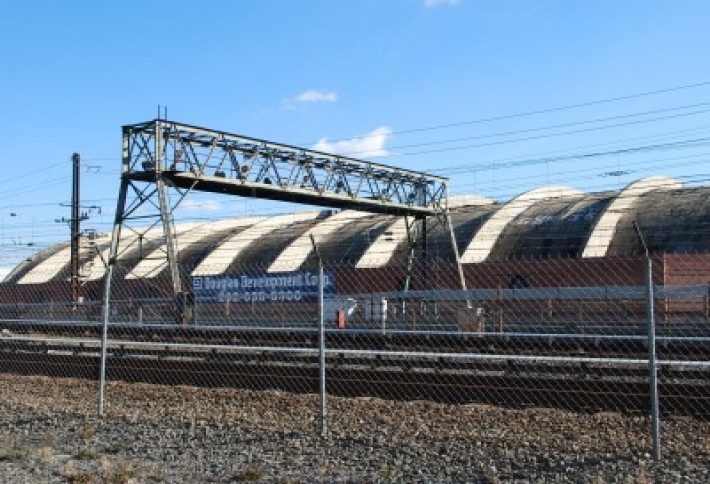 Before we hopped on the Metro (at the NoMa stop, of course) to head back to Bisneyland, we made sure to snap neighborhood staple Uline Arena, an ice rink-turned-trash transfer station-turned indoor parking lot, now owned by Douglas Development. The Beatles played their first North American concert there in 1964: were any of you there? Oh, and by the way, don't forget about our Future of NoMa event next Wednesday at 77 K St., featuring Robin-Eve and other speakers. Sign up here!