Did you know there's a new ultra-luxury boutique that just opened in G'Town? One that explicitly intends to transcend the category of mere "affordable luxury"? 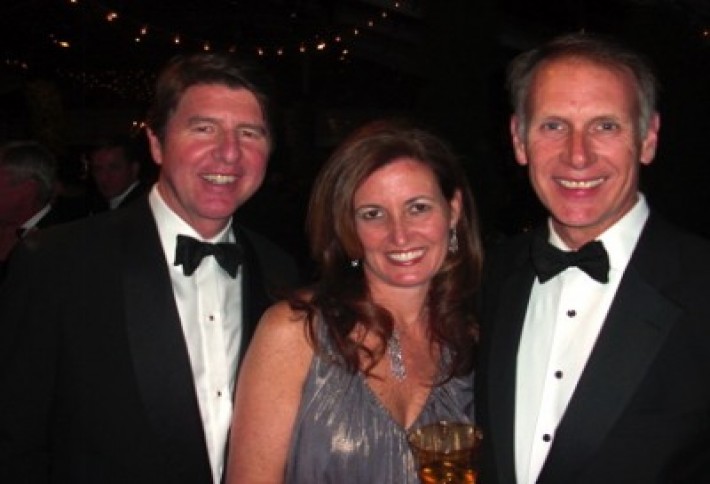 It's 50 rooms, called Capella, and opened two weeks ago, developed byBruce Bradley, left, founder of Castleton Hotel Partners. Thanks to Leonard Brown, right, of Meridian Property, here with wife and Tiffany VP Diane, who introd us Saturday night at the Opera Ball party at the Italian ambassadors house. (That's why everyone's so dressed up.)

This morning, we snapped the hotel sitting along the C&O at 1050 31st St. It's the first American property in a brand created by former longtime Ritz Carlton COO Horst Schulze;others are located in Singapore, Dusseldorf, Cabo, and Ixtapa. Congrats to HITT for the dramatic reconstruction of a former association HQ. (And congrats to Georgetown for once again thwarting Dusseldorf's attempts to usurp it as the coolest 10-letter town.) 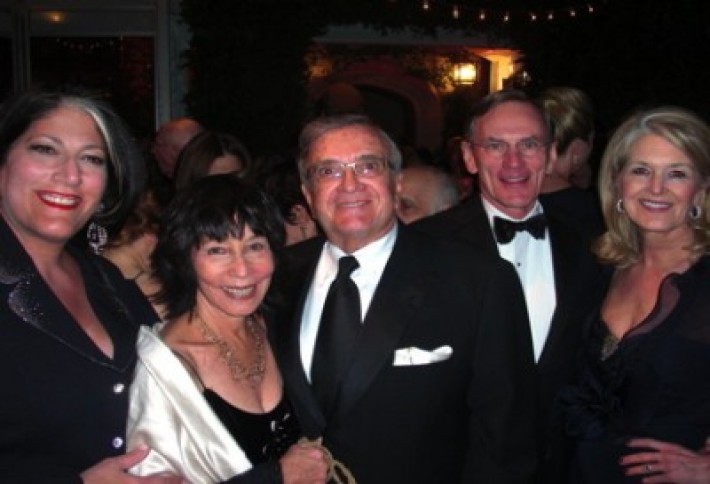 At the party we also ran into friends of our various publicationsand assembled them to show the tapestry of DC business:former Larry King producer Tammy Haddad, construction magnates Ellen and Gerry Sigal, and former General Dynamics CEO Jayand Nini Johnson. Shh, dont tell anyone, but those young Sigals will be celebrating their 50thanniversary later this year (true story: They met at age 15 at Lincoln High School in Brooklyn and married five years later). As for the young folks on the right, Jay retired from GD in January (the four-star admiral had previously served as the 26th Chief of Naval Operations); they're building a home in Sun Valley. 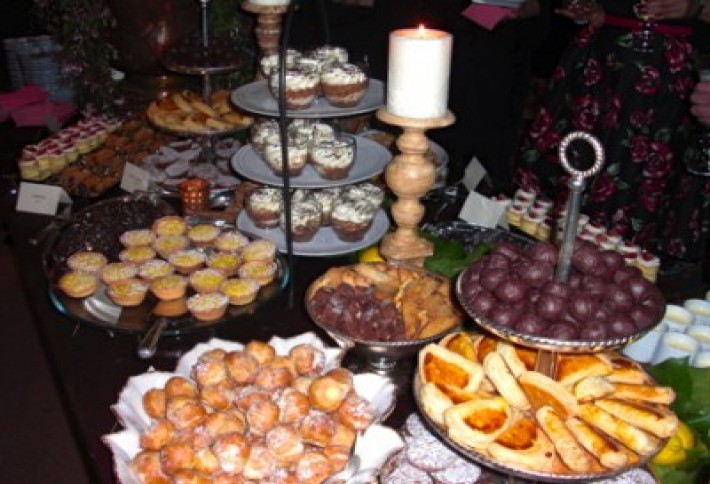 Truth be told, we come to these parties for the desserts. Although when we asked Chief Justice Roberts if he liked the spread, he said the cars parked out front (Ferraris--as befit the Italian venue) were what got his attention. (Was that name drop subtle enough?) 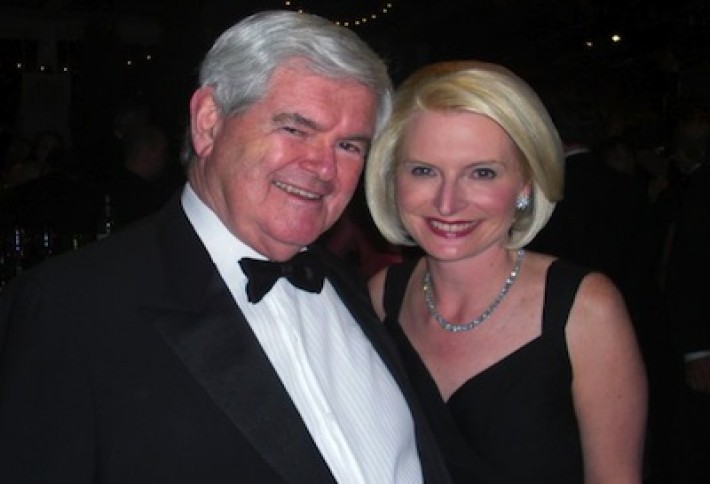