Two of the biggest deals of the past year in DC commercial real estate — The JBG Cos. merger with Vornado/Charles E. Smith and Marriott International's move to downtown Bethesda — are already having serious impacts on DC's capital markets landscape. 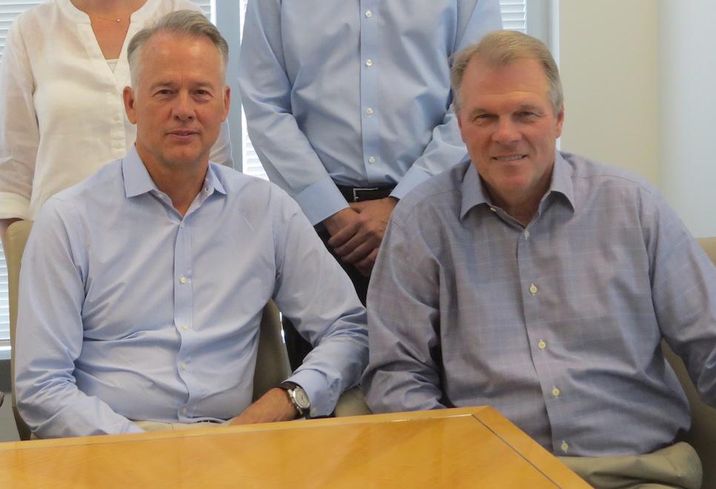 The $8.4B deal JBG and Vornado reached last fall will create one large public company that will dominate DC commercial real estate, JBG Smith. Ahead of the deal's closing, both firms have been looking to sell off some of their less desirable assets to focus their portfolio on Metro-serving product and receive an injection of capital.

It appears that where the region's biggest developers go, others will follow. JLL executive managing director of global capital markets Bob Donhauser said this deal has led other companies to explore ways they can monetize their real estate portfolios. He has been hearing from several DC firms that are looking to either recapitalize through debt or by bringing in outside equity.

"In the wake of the JBG Smith deal," Donhauser said, "people are taking a hard look at their assets and thinking, 'should I recapitalize or bring in foreign capital to invest?' I’m getting calls like, 'who can I marry up with?'"

The head of private, DC-based investment firm Federal Capital Partners, managing partner Esko Korhonen, said having a major, new public company in the DC market could divert capital away from other firms.

"You have other companies who are public companies who are DC based and fundamentally DC-centric who are competing for capital," Korhonen said. "So now you’ve got a very large public player focused on DC. As investors make decisions of 'which companies do I pick,' does it take away capital from smaller companies?"

In an increasingly tight lending environment, Donhauser said a few markets still have a strong amount of capital flowing to them. While the traditional top picks for lenders have been Downtown DC and the R-B Corridor, the Bethesda submarket has emerged as a dominant player.

After narrowing its search for a new corporate HQ to downtown Bethesda in October, Marriott International picked Bernstein Cos.' two-block site at 7750 Wisconsin Ave. in January. Boston Properties will join Bernstein to develop a 22-story, 770k SF office building and a 200-room hotel.

"Marriott is a big change," Donhauser said. "Bethesda has become an attractive market all of the sudden. It's favorable to lenders now, where it wasn't before Marriott."

Korhonen said FCP has always looked at Bethesda for investment opportunities, and the Marriott move could help boost values in the area.

"It’s going to have a positive impact on Bethesda," Korhonen said of Marriott's HQ move. "You’re going to have 3,000 jobs coming into town, which will create demand for all kinds of things: housing, services, retail and potentially other office users. It continues to demonstrate that Bethesda is a good location for business and it will potentially have a positive impact on pricing and values."

Korhonen said FCP will be an active buyer of Class-B and C multifamily product this year, an asset class he said is easier to get financing for than others. He said FCP seeks out assets that are undercapitalized and lacking proper management and improves them while continuing to collect income from a majority of the units.

"Agencies still are continuing to lend on these," Korhonen said. "We call them funded deals because there is income even when we make improvements. That's something banks have been more attracted to. It's less risky and the quality of income we get is very high." 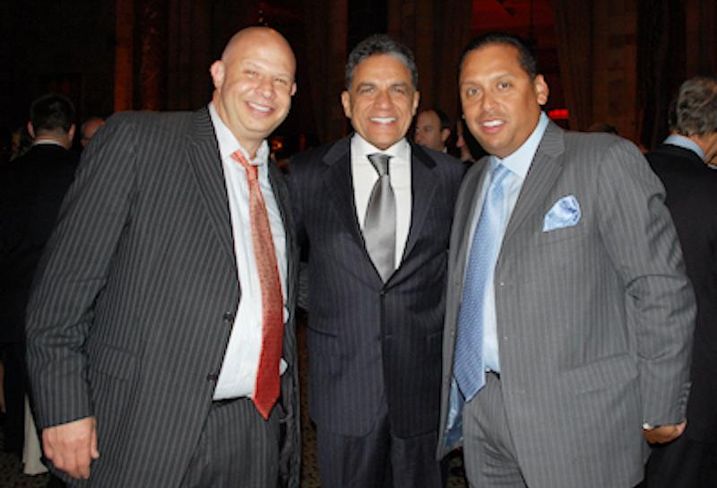 Even as financing deals gets tougher, lenders still see it as an attractive market and some are trying to find deals to break in. ACORE Capital, which was formed by four Starwood Capital managing partners in 2014, has tried to make deals in the DC market, but has seen them fall through.

"We’ve looked at a ton of business in DC, quoted a lot there and have been close on a handful of deals," ACORE managing director Tony Fineman said. "DC is one of those markets that is, and has been, very strong, and it’s a tight market from a financing perspective. We haven’t hit on a deal there yet. There is stuff we’re looking at now, and we are optimistic we will break through and hit on a few deals."

Fineman, Korhonen and Donhauser will all discuss the investment and financing landscape at Bisnow's Capital Markets and Real Estate Finance event March 16.