Net-Lease Firm Calkain Cos. To Shut Down As Founder Joins Avison Young 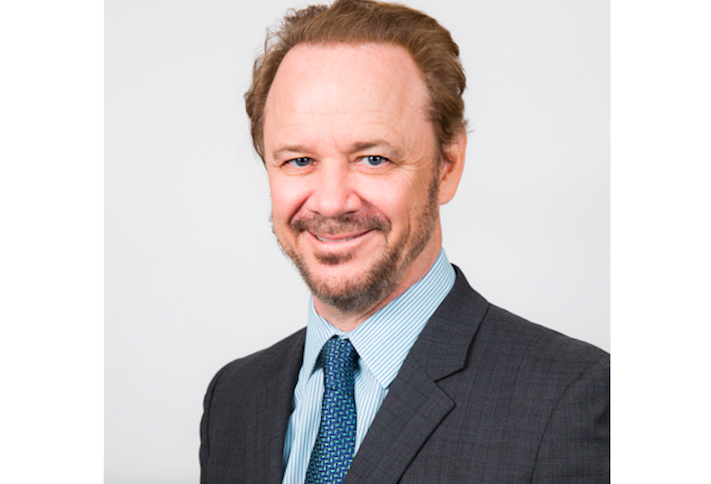 Avison Young is bringing on the founder of a D.C.-based net-lease firm to launch a new nationwide group specializing in the sector.

Calkain Cos. founder and CEO Jonathan Hipp is joining the firm as a principal to lead its new U.S. net lease group, Avison Young announced Monday.

The Toronto-based commercial real estate services firm did not acquire Calkain Cos., Hipp said in an interview. He said seven members of Calkain's roughly 20-person team will be joining Avison Young. Some members will remain at Calkain and finalize its ongoing deals before closing out operations in the coming months.

"Technically it was not an acquisition, but look, at the end of the day it was an amazing offer, and [I'm excited about] the ability to go work for a company that is as big as Avison Young and their footprint," Hipp said.

Hipp founded Calkain in 2005. He has since been a part of more than $12B in net-lease deals, transactions that involve a tenant paying all or part of a property's taxes, insurance fees and maintenance costs. Hipp previously worked for Grubb & Ellis for six years, according to his LinkedIn page.

Hipp declined to say which Calkain employees won't be joining him at Avison Young, but he said some chose to pursue different opportunities, while others were not extended offers.

"Some people, Avison Young didn't see them as an accretive addition," Hipp said. "We're bringing on brokers I think can be accretive to the team and will work well at Avison Young, and bringing on some of our back office that helped grow Calkain."

"Jon's extensive expertise in net lease complements our broad commercial real estate platform and adds yet another specialty service for our clients," Avison Young President of U.S. Capital Markets John Kevill said in a release. "Jon's reputation in the industry extends beyond the NNN sector, and his deal know-how and extensive relationships throughout the industry will be integral to the continued growth of the capital markets team in D.C. and around the U.S."