Competition between European cities to attract meetings and events is incredibly fierce. Not only are countries competing against each other for big events, but smaller markets within these countries are investing to lure events away from major cities. Cvent, an event management tech firm, released its latest stats this week. 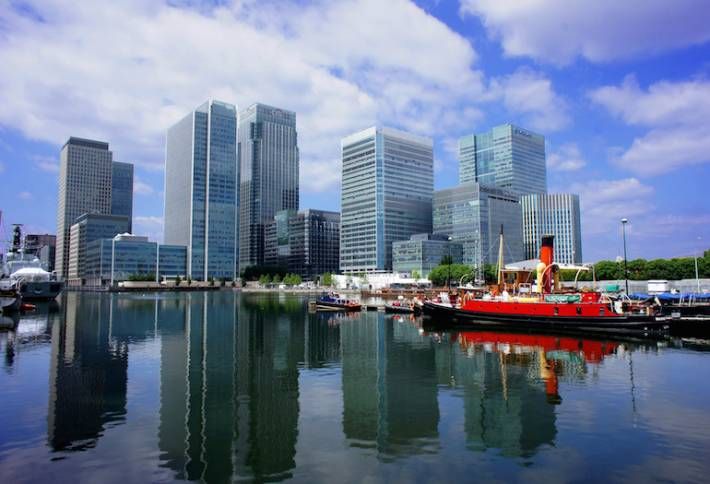 This has been a great year for the city, says Business Tourism & Major Events director Tracy Halliwell. Some of its biggest events have included the European Society of Cardiology’s congress, Advertising Week Europe and London Technology weeks. 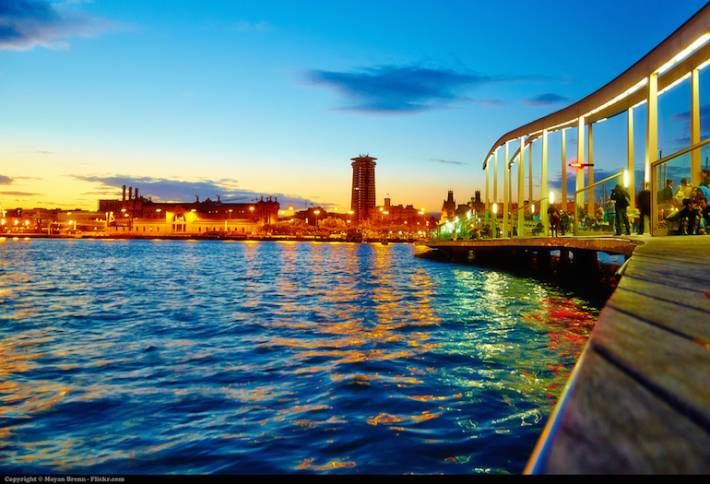 It’s the second largest city in Spain and home to Barcelona-El Prat Airport, eight miles from the center of the city. Seaside is the Barcelona International Convention Centre, which has an auditorium big enough to hold 2,400 people, 45 meeting rooms an exhibit hall that can hold 10,000 people. The city also has over 500 hotels, 150 of them with 3-5 stars. 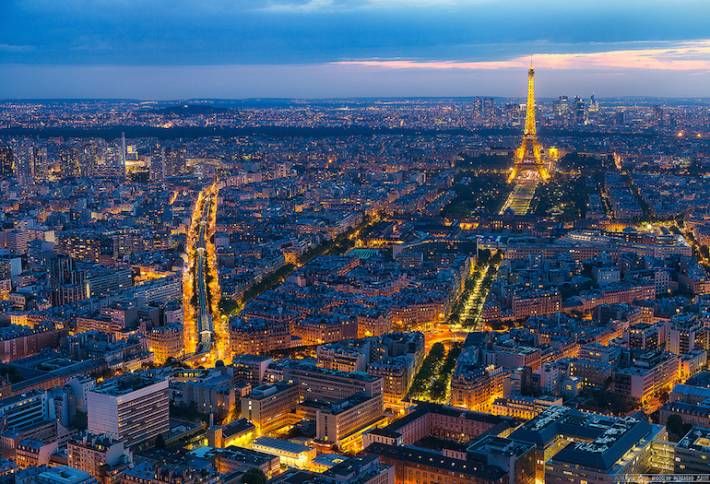 Paris is home to three airports and two main meeting facilities, including Le Palais des Congres de Paris, which has over 430k SF of space, including almost 200k for exhibit space, four auditoriums and 105 meeting rooms. The second venue is the Paris Porte de Versailles, which has over 2M SF of indoor and outdoor space. Hotel rooms are also plentiful with the 957-room Pullman Paris Montparnasse and the 929-room Hyatt Regency Paris Etoile.