A new senior affordable housing project breaking ground soon in Northwest D.C. will be named in honor of the D.C. Housing Finance Agency chairman who died last month at 51. 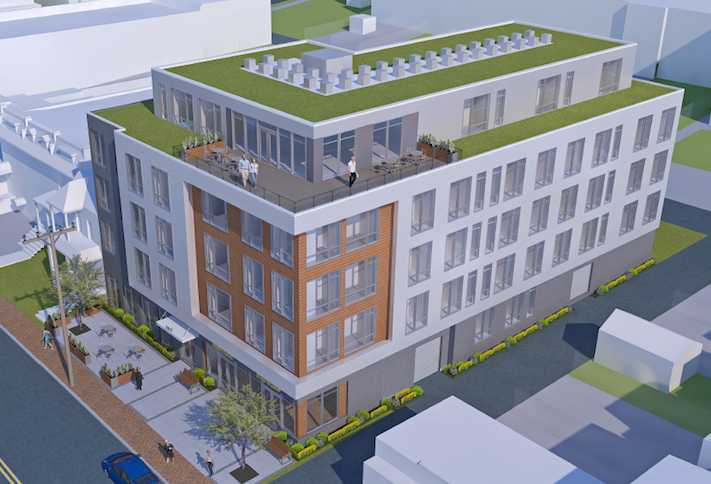 Courtesy of Dantes Partners
A rendering of the Todd A. Lee Senior Residences planned at 809 Kennedy St. NW.

The senior affordable housing building, one of at least two new projects Dantes is launching this year, will be built on a vacant, city-owned lot two blocks east of Georgia Avenue.

Binitie, who also serves as the chair of DCHFA's board, was a personal friend of Lee's and said he wants to honor his legacy by naming the building after him. Binitie also brought Lee's family on stage last month at a DCHFA event to unveil the new name of the agency's event space, the Todd A. Lee Auditorium.

"Todd had a tremendous impact on me in terms of how innovative he was and how passionate he was about his city," Binitie said. "We want to be able to make sure that his legacy continues to live on and that people don't forget that. As far as I'm concerned, he is an unsung hero in the affordable housing space here in the District of Columbia, and the impact he made will last for years."

The senior housing development will also include 1K SF of ground-floor retail. It is expected to deliver next year. 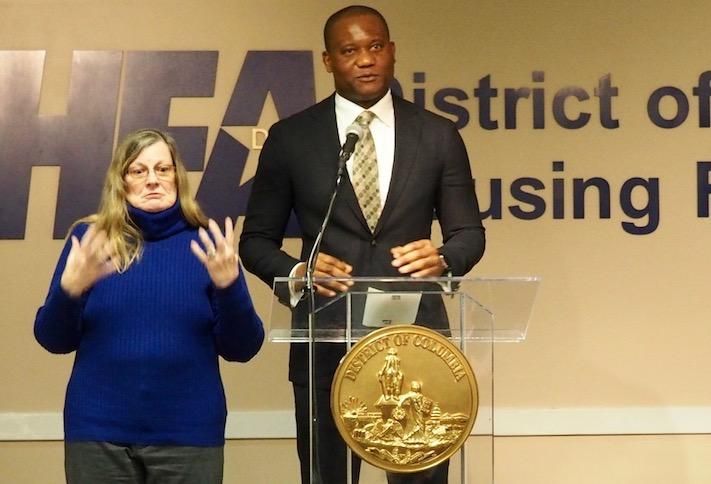 The project is the second affordable senior housing project Dantes and Gilbane have pursued in recent months in D.C. In November it broke ground on a 152-unit affordable assisted living facility in Ward 8. Other developers, including Urban Atlantic, Gragg Cardona Partners and The Carding Group, are building senior affordable housing projects in D.C., as developers see strong demand.

Binitie said senior affordable housing is especially needed in residential neighborhoods like Brightwood Park, where his Kennedy Street project is located, so retirees can stay close to home.

"We're providing affordable housing to the senior population, especially as they want to continue to stay in the neighborhood and not be too far from all the other amenities they enjoy," Binitie said. 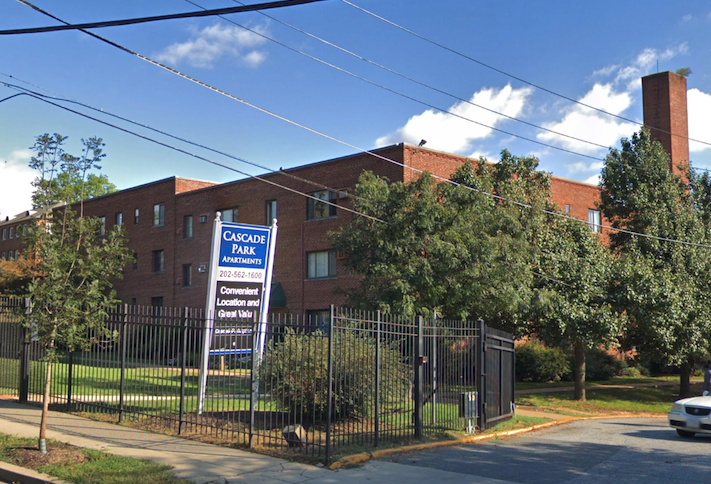 Dantes Partners and H Street Community Development Corp. jointly acquired the 132-unit Cascade Park Apartments at 4236 Fourth St. NE for $14.5M. The team is planning to invest another $13M on an extensive renovation of the project.

The renovations, expected to begin this fall, will overhaul mechanical and plumbing systems, replace doors and windows, install new appliances, and upgrade kitchens and bathrooms. The team will also add new community space and a children's play area and upgrade the leasing office and laundry facility.

All of the community's units will continue to be income-restricted to households earning up to 80% of the area median income. Binitie said he aims to give the community the look and feel of market-rate apartments, describing the project as "luxury affordable housing."

"What we're trying to do, from a design point of view, is basically say that you shouldn't be able to tell from the look of a building that it is an affordable building. They should be indistinguishable from Class-A buildings," Binitie said. "We're trying to incorporate market-rate features into affordable housing so it has that luxury feel."

Binitie also said it is important to preserve the building's affordability because roughly 80% of its units are two- to four-bedroom apartments that can accommodate families.

"We know that families are in dire need of affordable places to live, this is a need we've identified, and we want to figure out a way to cater to them," Binitie said. "A lot of new affordable units are studios, one-bedrooms and two-bedrooms, so we were able to cater to families."