How Redevelopment Of 299 Queen St W Created A Cultural Icon 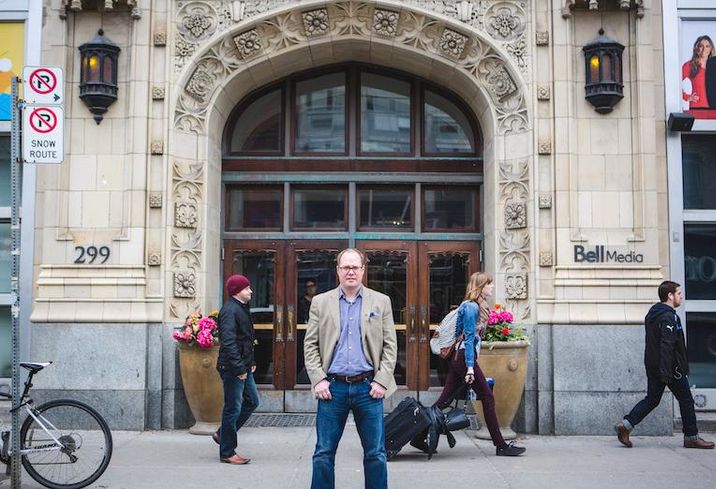 “It’s an iconic piece of people’s cultural memory,” says OAA president Toon Dreessen, snapped at 299 Queen St W, formerly the CHUM-City Building, a Methodist church office-turned-publishing house transformed by Moses Znaimer and Quadrangle Architects into a state-of-the-art home for CHUM and its outlets, including MuchMusic—“the nation’s music station”—Citytv and, of course, the Speakers’ Corner video-booth. “The building has been the backdrop for everything that happens in and around that broadcast environment,” says Toon (Electric Circus, anyone?). “The public gets incredible interaction with the architecture.” 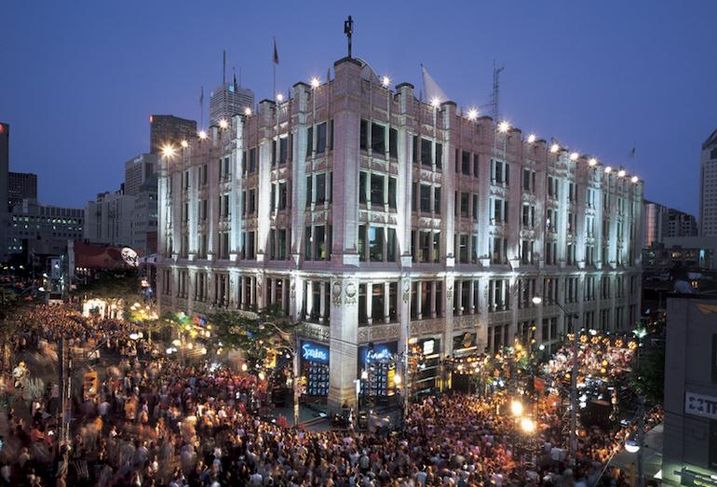 If not for the decision by CHUM (acquired by Bell Canada in 2007) to invest in a redevelopment of the structure—one of Canada’s earliest examples of steel-girder construction—Queen West might be a different-looking place today, Toon points out. “They saw the opportunity 30 years ago to reuse this building (a designated heritage property) and position themselves as part of the community.” It helped create an identity for the neighbourhood, “and 299 Queen became its anchor.” It also set a new standard for media facilities—the building’s innovative open-concept environment has been emulated by broadcasters worldwide. 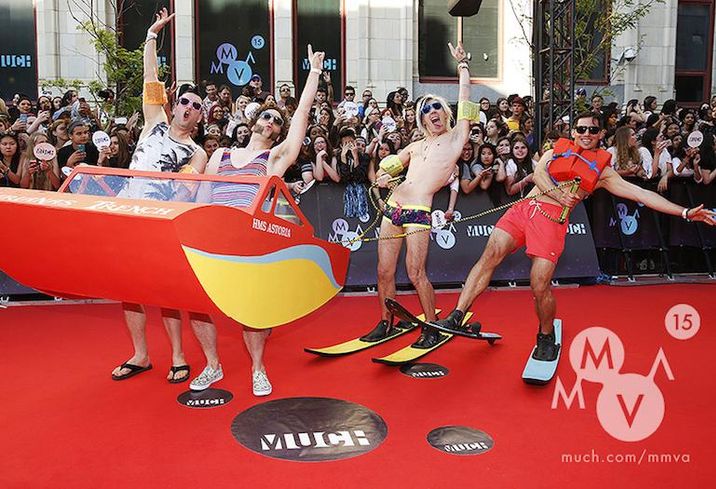 The entire 299 Queen St W premises is wired for audio and video, so anywhere, even the parking lot, can be a shoot location. And while Much ain't what it used to be, the facility continues to promote Canada’s music scene; witness the MMVA street party (above), which shuts down Queen and John for a weekend every June. Now home to CP24, BNN, Bravo, The Comedy Network and eTalk, the rechristened Bell Media building remains the heart of one of TO’s most dynamic neighbourhoods, where new developments are sprouting up constantly. Thanks to the award-winning 299 Queen St W, says Toon, "it's the place to be.”