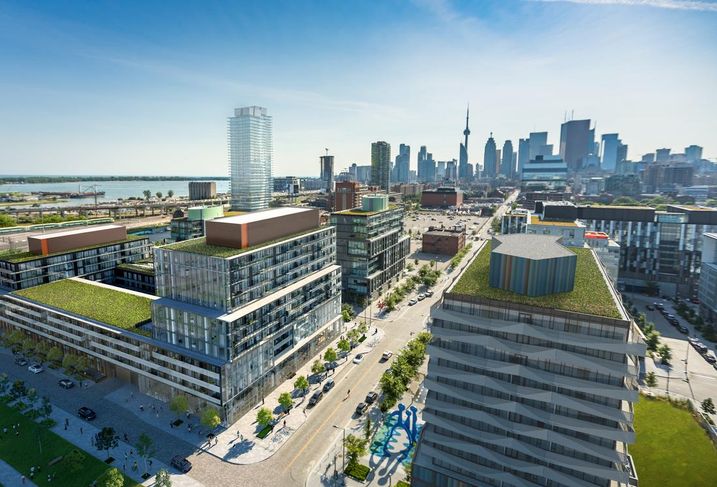 Of the 13 international honorees, the West Don Lands and Vancouver’s Marine Gateway were the only two Canadian projects recognized.

“Each of these winners demonstrates a thoughtful, innovative approach to urban development that is adding to the sustainability and livability of the communities in which they are located,” Global Awards Jury Chairperson Wendy Rowden said in a DK news release.

“The attention paid to project detail, flexible design and neighbourhood context were among the factors making these entries stand out. They represent the type of development that will withstand the tests of time and change.”

Dundee Kilmer was recognized for its development of Canary District, a master planned community within West Don Lands. The previously underutilized area was turned into a pedestrian- and transit-focused neighbourhood with carefully selected retail and restaurants.

The six initial buildings of the 35-acre project served as the 2015 Pan Am/Parapan Am Games’ athletes' village before being converted to the mixed-use community.