North Drive Investments co-founder Jordan Morassutti is overseeing three Bloor West boutique condo projects as his firm JVs on Minto Yorkville Park, a 25-storey tower in a “AAAA location.” He walks us through his packed slate. 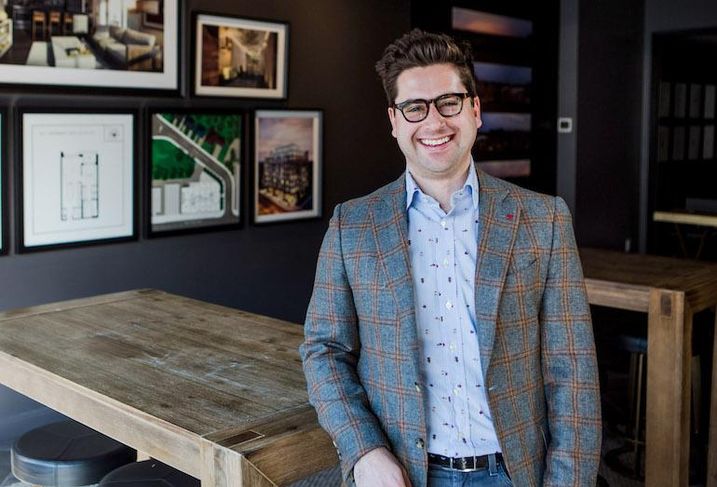 Bisnow: You've got lots on the go. What's the latest?

Jordan: We’re at the seventh floor of construction on our debut project, The High Park, at 1990 Bloor St W (11 storeys, 103 units). PICNIC / The High Park II (9 storeys, 78 units) is starting construction this summer. It’s a block away. Both of these sites were acquired within the first few months of North Drive’s formation back in 2011.

We’re also starting construction soon on 4 The Kingsway, a flatiron-style luxury condo building located where Kingsway meets Bloor. (Richard Wengle and Brian Gluckstein are the design team.) The ethos with all our buildings is to look at the past through contemporary lenses. And 4 The Kingsway (below) blends traditional Beaux Arts architecture with contemporary interiors and open-concept floor plans.

North Drive specializes in contextually responsive boutique buildings in mature desirable neighbourhoods. Rather than take a bet on what the next up-and-coming neighbourhood is, we would prefer to go into an established neighbourhood and create a building that’s geared toward end users. 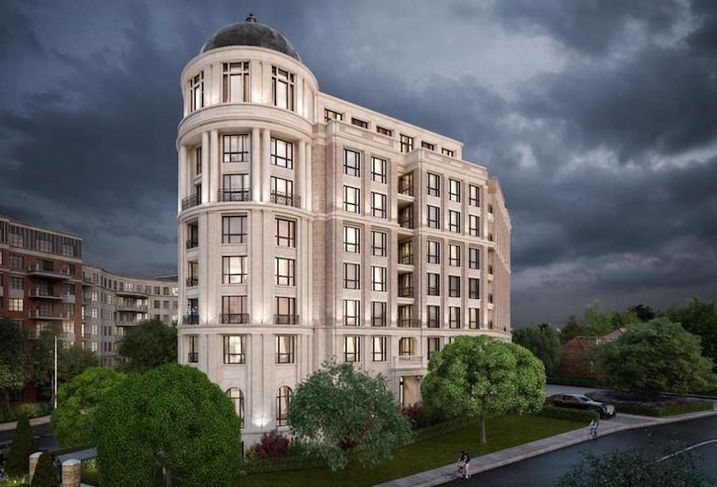 Bisnow: You’re also working with Minto on Yorkville Park. How did this come to be?

Jordan: We entered into that partnership in 2014, and took the project to market shortly after. It’s located at the northeast corner of Belair and Cumberland, which in our minds is a AAAA location. We liked the boutique nature of the building; despite being 25 storeys, there are only 200 units. So we like to refer to it as a boutique high-rise. That differentiates it from the other Yorkville offerings that have twice the number of units and slightly inferior locations, whether they're on Avenue Road or Yonge Street.

It’s been amazing to learn from Minto. Unlike North Drive, which is just three people (Jordan; his brother, Taylor; and Robert Fidani, below), they’re a large machine, they’re vertically integrated, and they do everything in-house. So it’s been a fabulous educational experience for us. 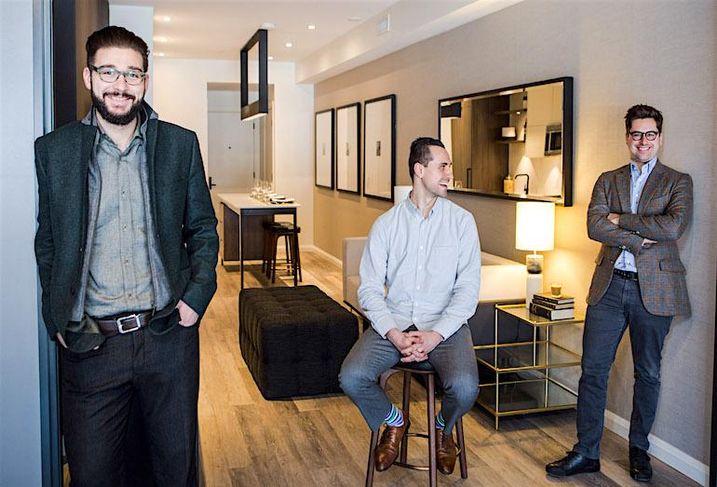 Jordan: I graduated from London School of Economics (with a degree in urban economics) in 2007 and went to work in the acquisitions group for a real estate investment management firm. My brother Taylor (also an LSE grad) was working for a large condo developer. Robert was at Orlando Corp, his father’s company (working on the revamp of Bayview Village that brought Pusateri's Fine Foods and Origin to the mall).

We wanted to do something more entrepreneurial, so we came up with a business plan for an urban intensification fund that’s now turned into a condo development company. We were green-lighted to start reviewing investment opportunities in 2011, and started acquiring development sites. The first two became The High Park, launched in 2013, and PICNIC, which we launched last year.

The plan is to continue doing what we’re doing, developing boutique buildings in mature desirable neighbourhoods. Sales velocity when you’re dealing with end-user product is typically quite slow, but it’s the boutique nature of these buildings that help them sell quite quickly. If a buyer falls in love with a floor plan, there are typically only four to five units within the whole building. So you have to act quickly. 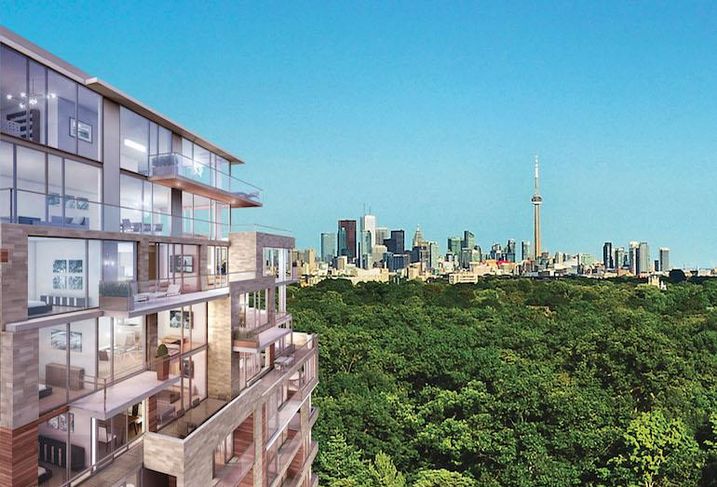 Above is The High Park, North Drive’s maiden condo project. It will have 60 car parking spaces for its 108 units, and 140 bike storage spots.

Bisnow: What lessons did you draw from your first development?

Jordan: We did in-house sales on the project, with the three of us running the sales centre. The information we gathered was used to design the PICNIC building. The High Park is bifurcated, with smaller units on lower levels, and as you move up you get larger and more luxurious. We sold the larger units quickly at very strong pricing and were unfortunately turning down prospective purchasers looking at two-bedroom units (1k SF-plus). So phase two, PICNIC, is largely two-bedroom suites. It’s over 90% sold, and we got there within 45 days.

Bisnow: Is some of that demand from buyers who want to be in that area but can’t afford to buy an actual house?

Jordan: Absolutely. For PICNIC, similar to 4 The Kingsway, we targeted a price point that’s just below the entry point for the single-family home market there. We often will look at the existing single-family market in an area to establish a price point we think makes sense for the average condo. So this will appeal to up-sizers who want to get into the neighbourhood as well as downsizers moving out of homes in the area.