It’s awards season for the building biz, with both BILD and NAIOP recently handing out hardware for the city's best projects. Here, in no particular order, are five we find especially fetching. 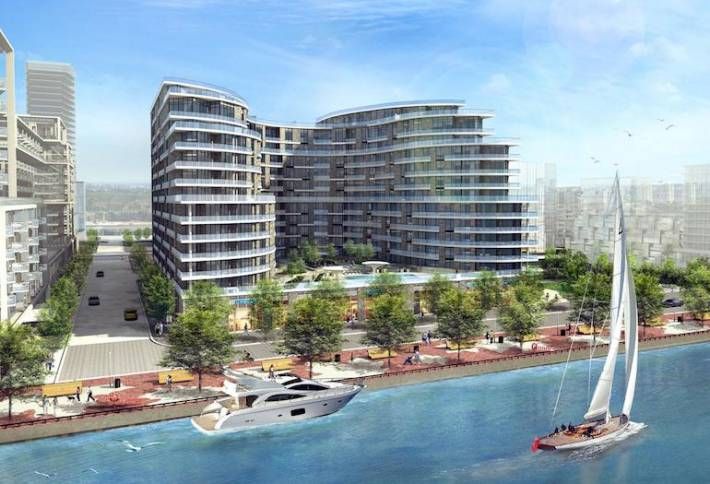 Award: Places to Grow Community of the Year (High-Rise) | BILD

Worth fêting: The waterfront community was cited for best reflecting the goals of Ontario’s growth plan. Bayside will be a “shining example of how proper planning for intensification and development growth in the future is pivotal to the revitalization and transformation of our city,” said Tridel sales and marketing SVP Jim Ritchie. The firm nabbed six honours at last Friday’s BILD awards; it was also named Green Home Builder of the Year (High Rise). 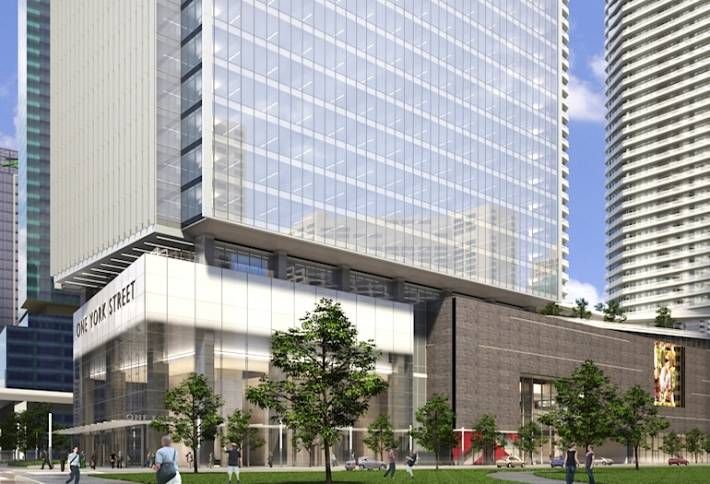 Worth fêting: Cushman & Wakefield brokered a consolidation deal that saw Sun Life lease 375k SF, an “enormous challenge” of coordinating timing with completion of the 35-storey tower while designing a workplace to meet the firm’s needs, Cushman & Wakefield noted. HOOPP is taking 132k SF at One York, which sits on a retail podium (recently abandoned by Target) as part of the mixed-use Harbour Plaza that also includes two condo towers. 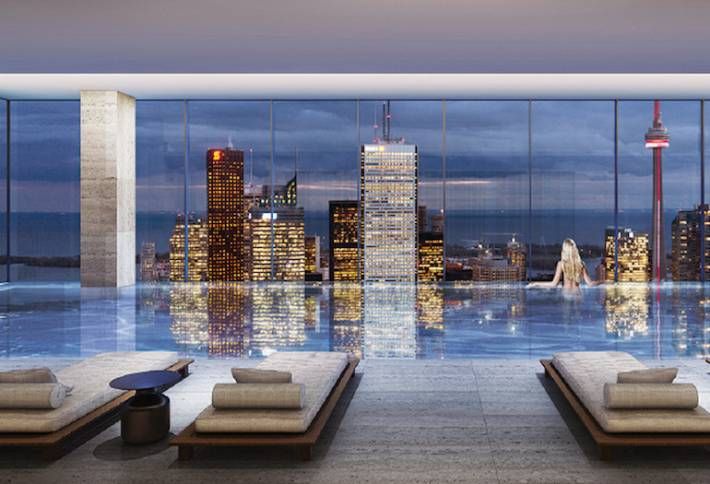 Worth fêting: Designed by Graziani + Corazza Architects, 66-storey YC Condos—with a top-floor infinity pool, Aqua66—was among the fastest-selling projects of 2014. The condo, part of Canderel’s extensive effort to remake the College Park area, will be the first in Canada to offer Samsung digital home technology, which can unlock doors, security-monitor and control blinds via smartphone. 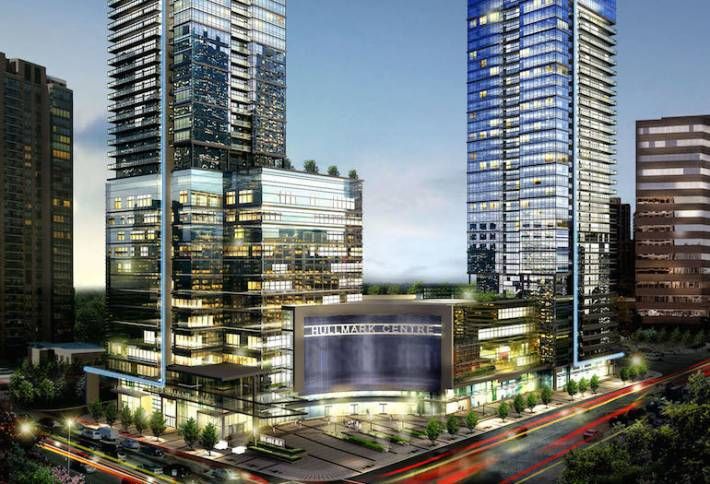 Worth fêting: Tridel’s trophy case is getting full. This landmark development has modernized Yonge and Sheppard, with condo towers—one of them the tallest building in TO outside downtown—office condo units, and 60k SF of retail, including Whole Foods. And all of it sits atop the interchange of two subway lines—the very model of a mixed-use project. 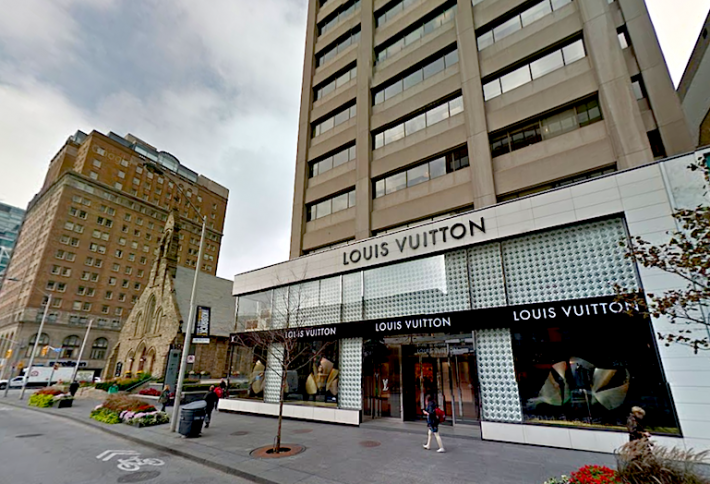 Worth fêting: Acquired for $254.5M in July 2014, the 269k SF property—home to Louis Vuitton’s TO flagship and Tiffany & Co., as well as HSBC—underwent a major redevelopment by previous owner Kevric. The 1981 building’s first two floors were restructured to house high-end retail, and the eight upper floors of office space were redesigned, too. Now it’s one of the nicer spots along the Mink Mile.