Behind the Deal: Easton's Group Buys Airport Westin From Blackstone

Easton’s Group of Hotels / The Gupta Group just bought the Westin Bristol Place Toronto Airport on Dixon Road from Blackstone and is spending $9M on a total gut and renovation of its 288 rooms. We asked CEO Steve Gupta what he's got planned. 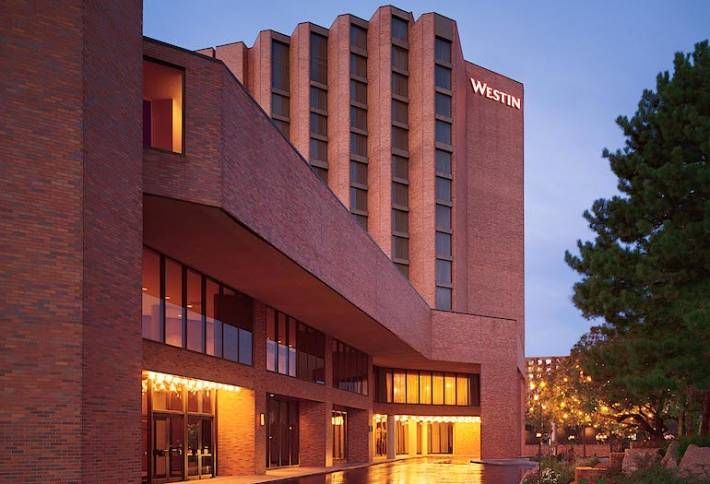 The deal took four months to put together and closed “pretty fast,” Steve tells us. He won’t say how much he paid for the full-service Westin, with 18k SF of meeting space, an indoor pool and a fitness centre. The hotel hasn’t gotten the love it deserves, Steve says, and Starwood Hotels & Resorts felt it best to have “someone hands-on and local” own it. The reno will see every room refurbished (at a cost of $30K per door). The hotel’s exterior will be left as is; Steve notes how the facade is angled in an effort to curb the impact of airport noise: “It looks beautiful; it has panache.” 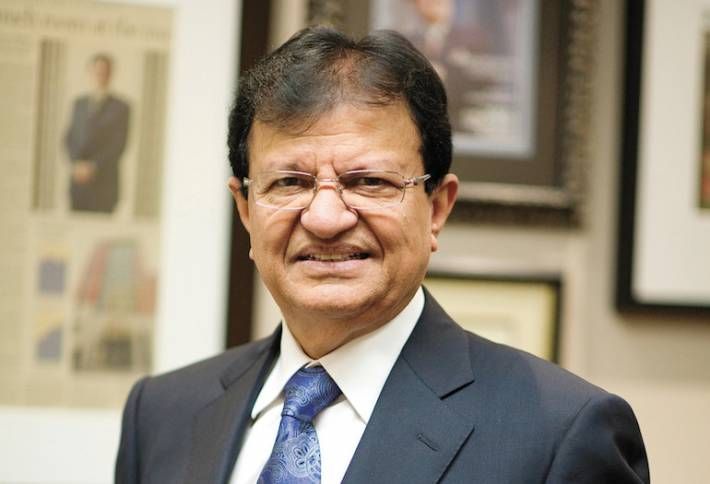 Easton’s Group owns the Holiday Inn next door—one of 15 hotels in its portfolio—giving it eight acres on the airport strip and 750 rooms in both hotels. The firm develops and manages hotels under the Marriott, Hilton and Holiday Inn brands, with over 3,000 rooms. This marks the first time Easton's has worked with Westin. “It’s a distinct brand,” Steve says. “Service levels are very different—they pay attention to details.” Bristol Place is doing well in terms of occupancy, “but rate-wise it’s not. That’s where the renovation comes in.” 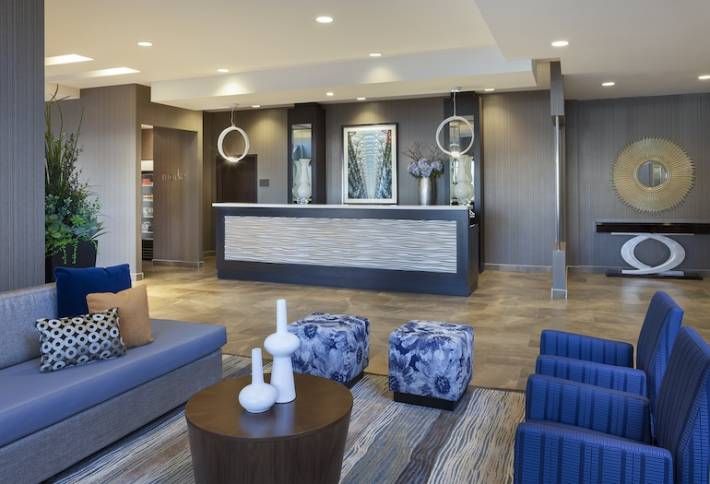 In January, Steve and company launched a first for Canada: a hotel in Markham that combines a Courtyard Marriott and a TownePlace Suites by Marriott in the same building, an old Holiday Inn they reno’d for $24M. “We gutted it right back to concrete,” he says, and put in new bathrooms and HVAC systems. Last year, Easton’s unveiled a mixed-use project at Yonge and York Mills that’ll include a four-star hotel. And this fall the firm launches a 582-unit condo, The Rosedale on Bloor. “We’re trying to keep the economy going,” says Steve, “and keep the taxman happy.”