A Hotel First for Canada: Canopy by Hilton Coming to Bloor Street

The launch of Easton’s Group of Hotels' The Rosedale on Bloor drew bucketfuls of brokers—more than 1,000, CEO Steve Gupta says. And news the project includes Canada’s first Canopy by Hilton has generated even bigger buzz. 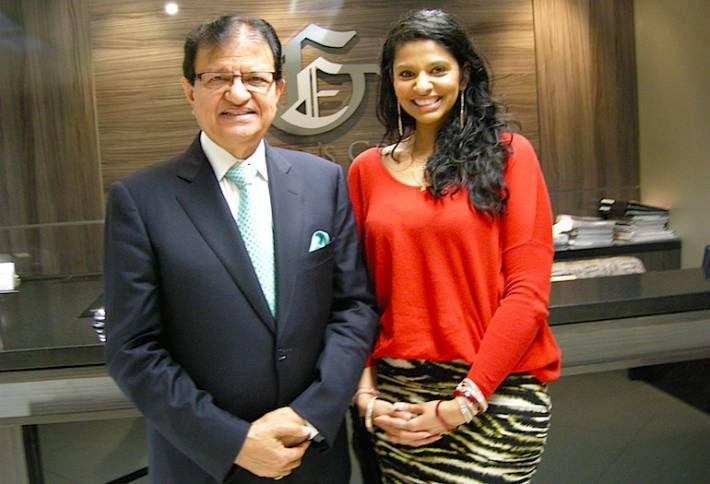 We snapped Steve at Easton’s Group Markham HQ with daughter Reetu, who's just been appointed COO. She joined the family biz in 2005 and previously served as VP of marketing and strategic development, overseeing management of Easton's hotels and spearheading the company’s move into condos. This includes Rosedale on Bloor, the follow-up to Dundas Square Gardens, TO’s top-selling project of 2014. The first nine floors of The Rosedale's 52-storey tower will house the Canopy by Hilton, a high-end lifestyle brand aimed at Gen-X/Gen-Yers who Steve says don’t tend to like classic-style posh hotels. “We wanted something totally different that isn’t in Toronto." 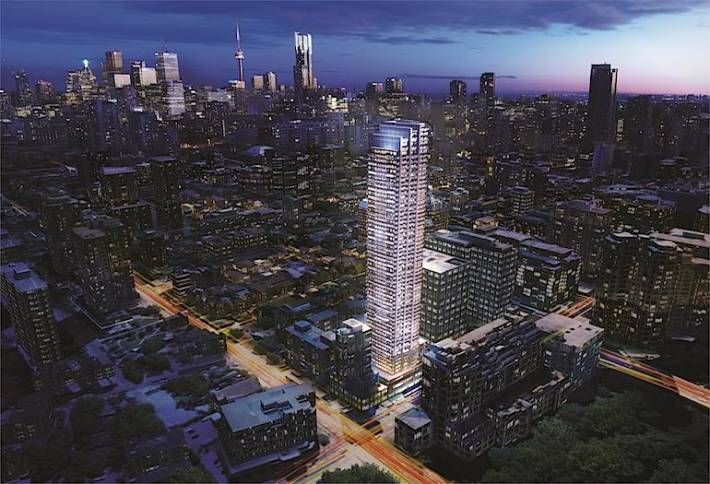 The Rosedale on Bloor will have 476 condo units, and residents can access hotel services, including concierge, laundry and dining. But Steve—who also owns the Hilton Garden Inn and Residence Inn by Marriott in the Entertainment District, and who sold King Blue Condos to China’s Greenland Group—notes he sacrificed 16k SF of potential retail space on the ground floor of The Rosedale to create separate lobbies for residents and hotel guests. (The 4k SF that remains will be for a hotel bar-restaurant.) "The hotel doesn’t exist for residents if they don’t want to mingle." 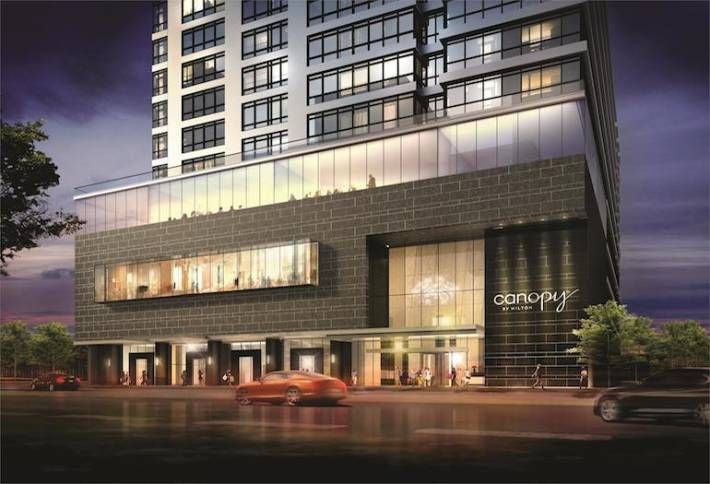 In North York, Easton’s Group is gearing up to launch Yonge Park Plaza (rendered below), a seven-storey, 500k SF mixed-use development on a 3.2-acre property at 4050 Yonge St (currently a TTC commuter parking lot) that it acquired in January. The project will include a 248-room full-service Hilton and ground-level retail. There'll also be 325k SF of office-condos, well-positioned atop York Mills subway station, which Steve says will cater to professionals living in wealthy Hoggs Hollow. “You won’t get bumped out, and rent never goes up.” 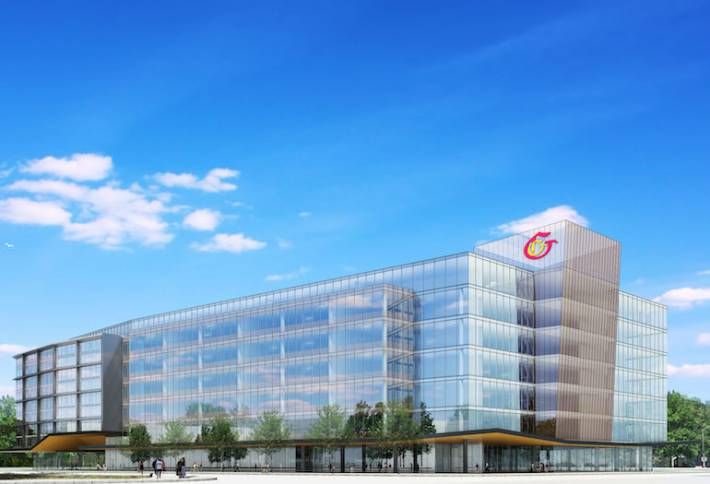 Earlier in the year Easton’s Group unveiled another Canadian first: two hotel brands in one building, a Courtyard Marriott and TownPlace Suites by Marriott—the result of a total gut and reno of the old Holiday Inn at Woodbine and Steeles. And in June the company added Westin Bristol Place Toronto Airport to its 15-hotel portfolio (the biggest hotel deal of Q2) and will spend $9M updating its 288 rooms. It’s a full development slate ahead, but Steve has “every confidence” his newly appointed COO will help to execute it with aplomb. “Anything she does she excels at. The future of the company is in good and smart hands.”