Did you hear the one about the Jewish broker who forged a peace deal between Sunnis and Shiites? It's no joke—it's part of the legend that is Yosi Behar, the Israeli immigrant whose audacious spirit has shaped the successful GTA commercial real estate brokerage he's built with his son Avi. 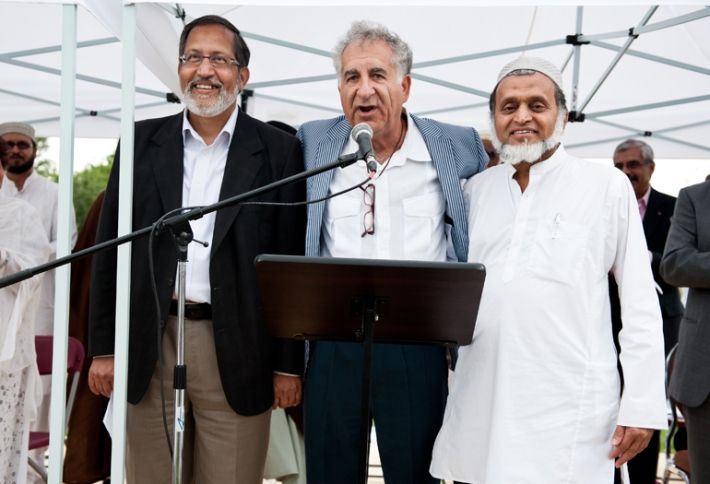 Behar Group Realty founder and president Yosi brokered the deal that led to the creation of the Toronto Muslim Cemetery in Richmond Hill, the first Sunni-Shiite burial site in Canada. Yosi insisted the rival groups share the land 50/50. He also arranged for them a $2.8M interest-free mortgage. At the opening, Yosi (pictured between cemetery corporation president Sabi Ahsan, a Shiite, and Abdulhuq Ingar of Sunnis’ Islamic Society of Toronto) witnessed the deal by signing in Hebrew wearing his kippah. He notes it was a "peace offering" and that the deal could only happen in Canada. 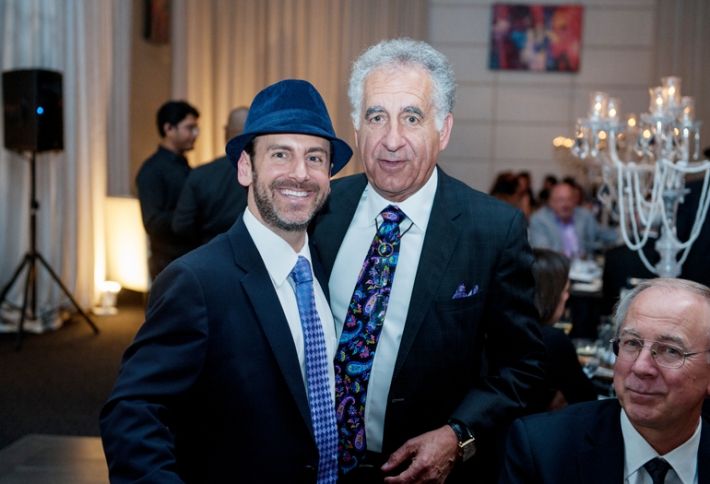 Few could pull off such an historic, highly symbolic arrangement, but Yosi tells us that's just how he rolls. "I always think outside the box," he says, adding he still gets an adrenaline rush from doing deals. Avi (pictured at left) joined his father in 1995 and eventually became CEO. He says he and his dad don't approach deal-making the same (Yosi loves to schmooze, Avi prefers getting down to business) but that he's built the company on his father's values: honesty and authenticity in all situations. "If you try and be someone you aren't, it won't work." 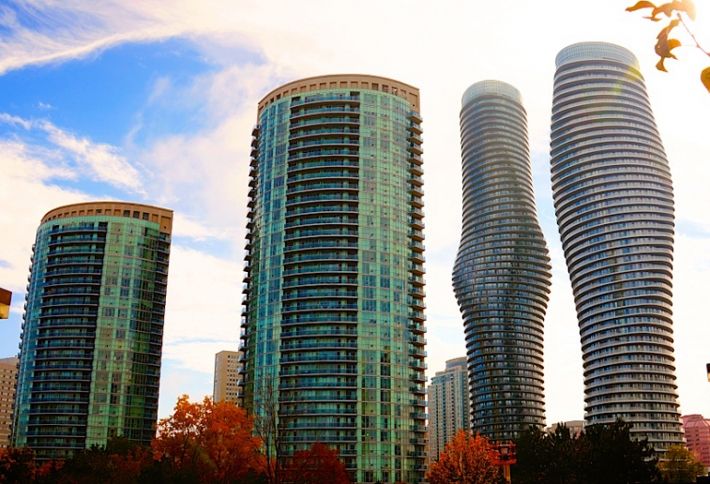 At the opening for the Absolute World project—dubbed the Marilyn Monroe towers for their curvaceous form—Yosi, who sold the land to developer Fernbrook Homes, told Mississauga's nonagenarian mayor Hazel McCallion he wanted to call it "the Hazel, because it's like your shape," prompting chuckles from her worship. ("If I said that I'd be escorted out in a full nelson," says Avi.) Yosi's wife Muriel, a licensed real estate agent, has worked with the company. Avi's brother Jeremy, too, before joining a tenant-lease service group, Cirrus, which he ultimately purchased. 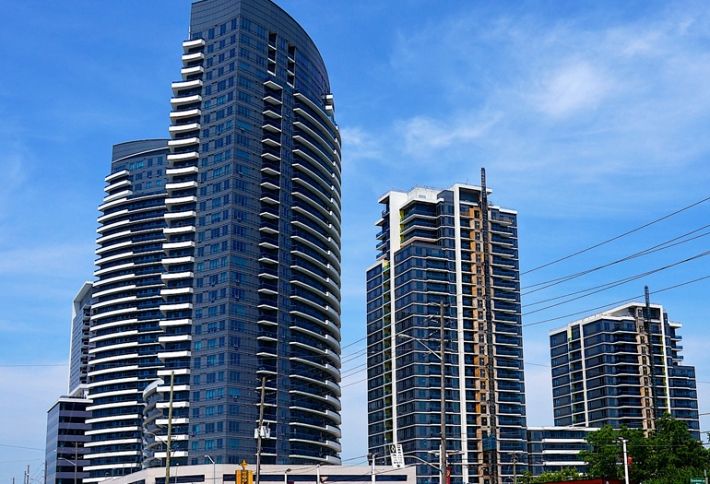 Avi says growth at his family's 25-person brokerage (started by Yosi from his home in 1992) has ramped up over the past five years. The firm handles leasing deals for food chains like Baskin Robbins, The 3 Brewers, and The Burger's Priest. Behar Group also sold the property for World on Yonge (pictured above), Liberty Development's 2M SF mixed-use mega-project at Yonge Street and Steeles Avenue. It's also doing the commercial leasing for Concord Adex's Park Place at Leslie Street and Sheppard Avenue. "We're really pushing the mixed-use vision," Avi says. 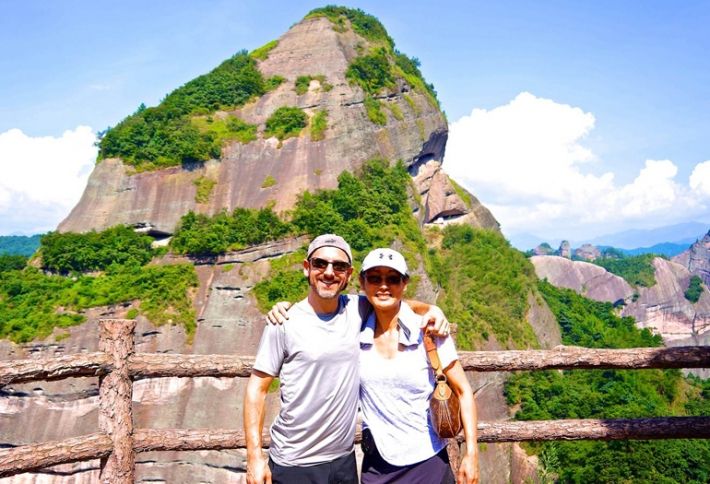 While Avi (with his wife Mio on a recent expedition to Bajiaozhai Gorge in China) guides the firm's day-to-day operations, Yosi's still very much involved, doing what he's done best since starting in the industry back in 1968: deals, particularly with the auto industry of late. Yosi boasts he's created 70 car dealerships and 10 auto malls across the GTA for clients like Audi, Honda, Acura, and Porsche. "Next Friday I'm having breakfast with the president of Mercedes," he says. Yosi will no doubt regale him with the story of how because of him, Sunnis and Shiites can now rest in peace together—in Richmond Hill at least.