For years now, the dark shadows of Amazon, Groupon and Walmart.com have loomed over brick-and-mortar shops, creeping ever closer, like a terrifying and unstoppable force. But with one tool, brick-and-mortar retailers can defend themselves. 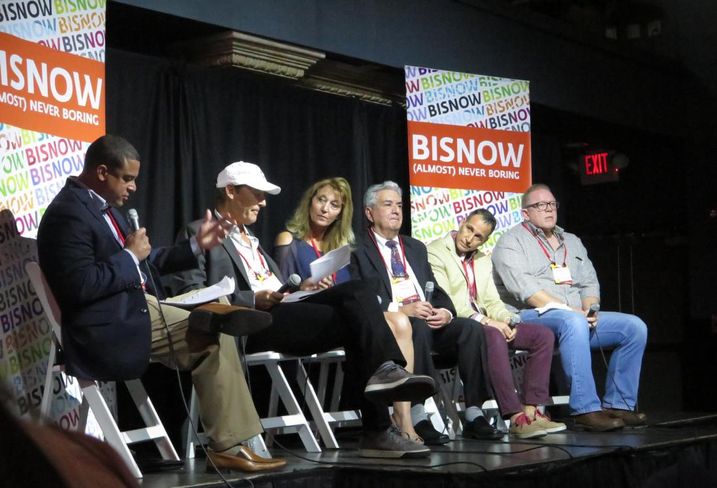 “Socialization," said Comras Co. CEO Michael Comras during a panel at Bisnow's Fort Lauderdale Hospitality and Retail Renaissance event Oct. 11. "That will save us from the world of online retailers.”

Comras is bringing a new wave of retail to Fort Lauderdale's historic downtown shopping street, Las Olas Boulevard, which is thriving thanks to a recent spate of downtown construction. He is working with longtime property owners to entice fresh tenants, like cosmetics company Blue Mercury and eyewear manufacturer Warby Parker.

With today's technology, food can be delivered, entertainment downloaded and work accomplished remotely. But that does not mean everyone wants to use their devices for everything.

“People don't want to sit home in front of their computers,” Comras said. “People can't survive online. They need to touch, feel, appreciate ... We need to bring back retail, but in a different format, with a contemporary feel. The big box is not where people want to go.” 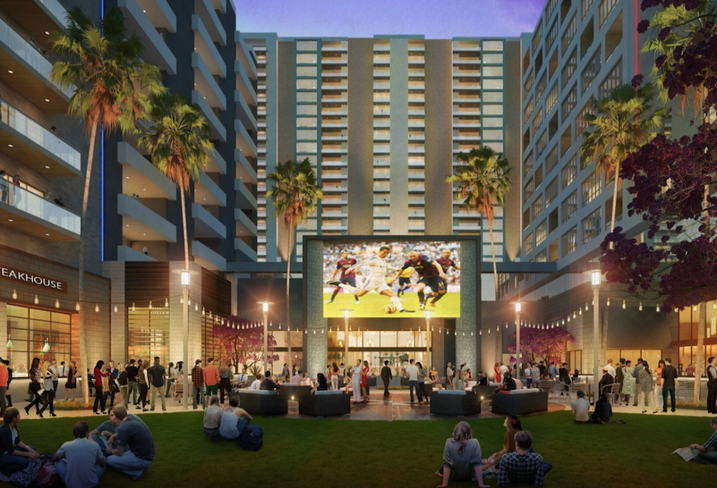 “Retail is an experience, where people meet, gather, eat and have fun,” he said.

Shapiro is spearheading the development of Dania Pointe, a massive complex on 102 acres near Griffin Road, with frontage along I-95. It is set to have 1,400 apartments, two hotels, 28 restaurants and entertainment venues, plus a plaza for yoga classes, concerts and large screens for public viewing of sporting events and movies.

Shapiro said that experiential retail outlets like MAC and Sephora are seeing incredible success — “Women are not buying cosmetics online," he said — but restaurants remain the strongest destinations.

“More people eat at restaurants than at home,” he said.

The Las Olas area is being renovated with wider sidewalks and 56 oak trees, and a new tunnel-top park is planned over a highway tunnel to create a pedestrian pathway and connect two distinct commercial areas. But Dania Pointe, Shapiro pointed out, had advantages: working with a blank slate and being visible to 325,000 cars per day driving past on the highway.

“We're a 15-minute drive for a million people,” Shapiro said, whereas getting to Las Olas Boulevard requires a series of stops and turns from the highway. 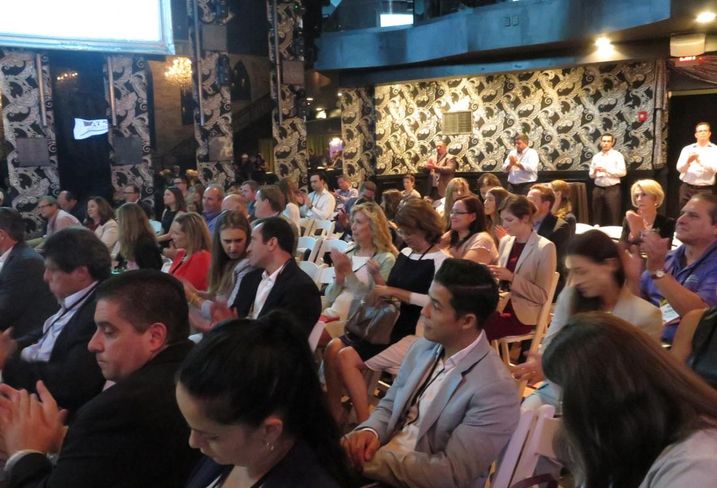 Deirdra Funcheon
There was a full house at The Venue in Fort Lauderdale for Bisnow's event.

Regardless, most speakers at the event agreed that Broward County would continue to grow, as its allure is unmatched for businesses and travelers.

“There's no more convenient location than Fort Lauderdale,” said Jake Wurzak, president of Wurzak Hotel Group, noting that the cruise terminal, convention center and beach can all be reached in a 15-minute drive from the airport. “You can't get that in Miami or Philadelphia."