For decades, Las Olas Boulevard, Fort Lauderdale's most famous street, has been home to banks, art galleries, jewelers and cigar shops, and a few established national chains. But the character of the street is in for a significant change, as three of the boulevard's biggest property owners are banding together. 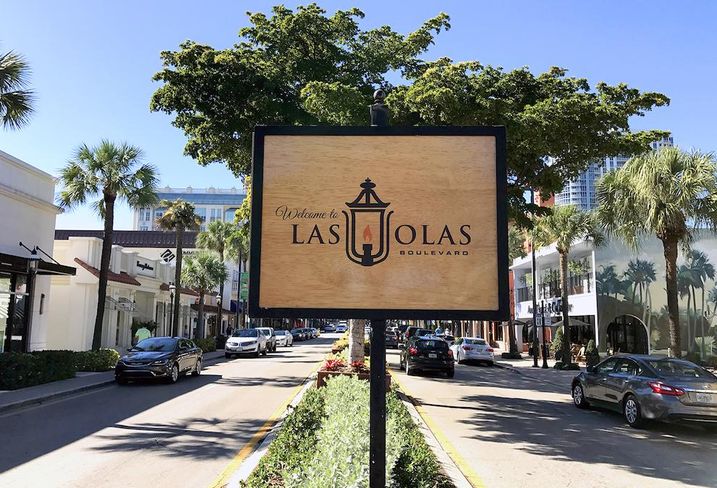 The Comras Company focuses mainly on leasing and development in urban downtowns, rather than shopping plazas. In Miami, it helped bring Apple, Gap and Nike to Coconut Grove's CocoWalk and Shops at Sunset Place.

Proprietor Michael Comras said that, for 70 or 80 years, Las Olas Co. owned the majority of properties on Las Olas. The landlord was happy to maintain the small-town, charming, local feel with boutiques and independent restaurants. But recently, Comras said, Barron Real Estate and Hudson Capital bought up buildings and came to control about 20% of the street. They took note of vibrant commercial areas in places like Wynwood.

“They said, 'Hey, given what's happening, we want to make Las Olas the next great street in South Florida,the living room of Broward County,'" Comras said.

A boom in surrounding residential projects also factored into the plan. The Icon Las Olas is set to open soon at 500 East Las Olas Blvd. With 272 units and 45 floors, it will be the tallest building in Fort Lauderdale.

Related Group has filed plans to build RD Las Olas at U.S. 1 and Sixth Avenue, consisting of 46 stories with 352 units. A 32-story project called Next Las Olas has been proposed at 419 SE Second St. A 27-story apartment complex and neighboring office tower are scheduled to rise in the spot where Broward College long had a downtown campus. The Wave streetcar is planned for the area. 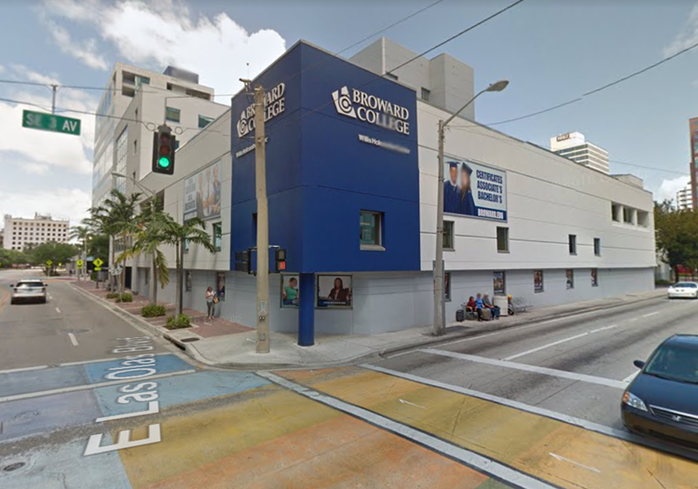 A June report from the Downtown Development Authority found the area has 1,663 residential units, 93K SF of retail and 16K SF of office space under construction, with another 5,459 residential units approved that have yet to break ground and another 3,735 units seeking approval.

“The street needs to rise to meet the expectations of all the people moving into the area,” Comras said. Because the city's population boom is causing traffic increases, residents are seeking places where their needs can be met within walking distance, he said. “Nobody wants to sit in their car and commute.”

The Riverfront area is also being redeveloped, and the complex south of the New River by the Downtowner Saloon changed hands this month. Comras said the city is currently designing a tunnel-top park over the tunnel at U.S. 1 near the SunTrust building, and that will activate foot traffic between the areas.

“If I could get a Shake Shack in the park ...,” Comras said. He would not yet reveal names of tenants he is speaking to, but suggested he was trying to lure “the Warby Parkers of the world, Bonobos … that ilk.”

Louie Bossi Italian restaurant, national jewelry store Alex and Ani, and cosmetics company Blue Mercury have opened recently on Las Olas. Comras stressed that shops selling small-ticket items like ice cream would be needed, and that proper merchandising would help them be profitable.

“If we do our job properly, we'll have a healthy mix of local, regional and national tenants, sprinkled with lifestyle-oriented retailers," Comras said. People can live downtown and get their daily services met: work out, get their nails and hair done, meet for coffee, do work. It'll be a 24/7 destination.”