How can someone transform a vacant, 6K SF lot into more than 8M SF of mixed-use properties? Ask Moishe Mana. 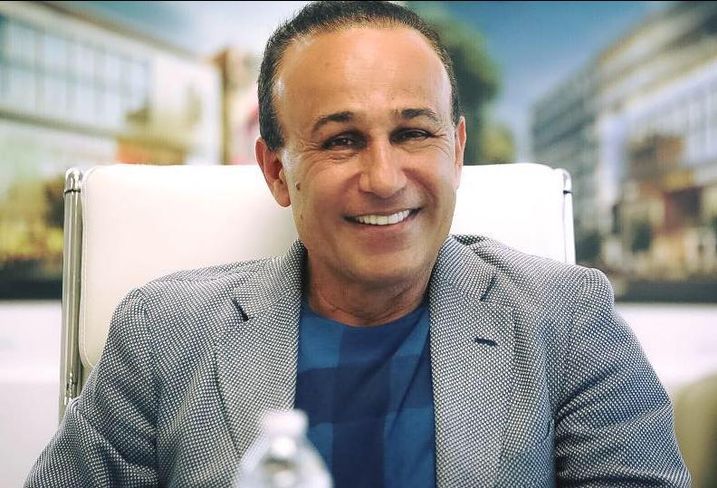 The developer has purchased a lot at 30 East Flagler St. — the latest in a string of purchases Mana has made along Flagler Street — in what may be one of his last pieces in a larger assemblage in Downtown Miami. Now, Mana has amassed 70,500 SF along Flagler Street sandwiched between South Miami Avenue and Southeast First Avenue.

“He's wrapping it up,” said Colliers International Executive Vice President Mika Mattingly, who has been aiding Mana in his buying spree in the area.

Those purchases included the 14-story Biscayne Building at 19 West Flagler St. that Mana bought in August 2016 for $24.5M. His purchases have totaled more than $300M, The Real Deal reports.

Next, Mana will reveal his plans for the various sites, one that can encompass 8.3M SF in a variety of uses, including residential, office and retail, Mattingly said.

“We will tie all the pieces together in a master plan,” she said. 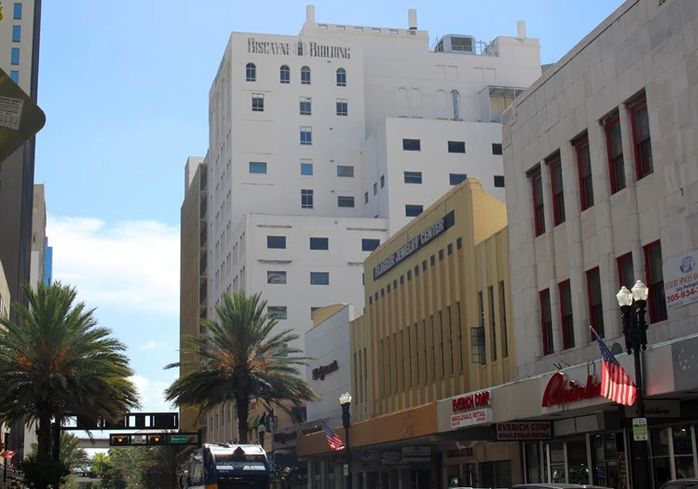 Details of the project have not been disclosed as of press time, but Mattingly said the various parcels will tap into Downtown Miami's 24-hour nature.

“You're about to see it pop like you've seen it nowhere else,” she said.

A renowned entrepreneur, Mana is now no stranger to Miami. Named as one of Bisnow's 50 Most Influential Players In Real Estate in 2016, Mana already is working on a mixed-use project in Wynwood with retail, dining, galleries, hotels and office space that could encompass more than 9M SF.