Except for the town of Palm Beach — an island full of millionaires — the larger Palm Beach County market has traditionally played third fiddle to Miami-Dade County and greater Fort Lauderdale in the South Florida ecosystem. 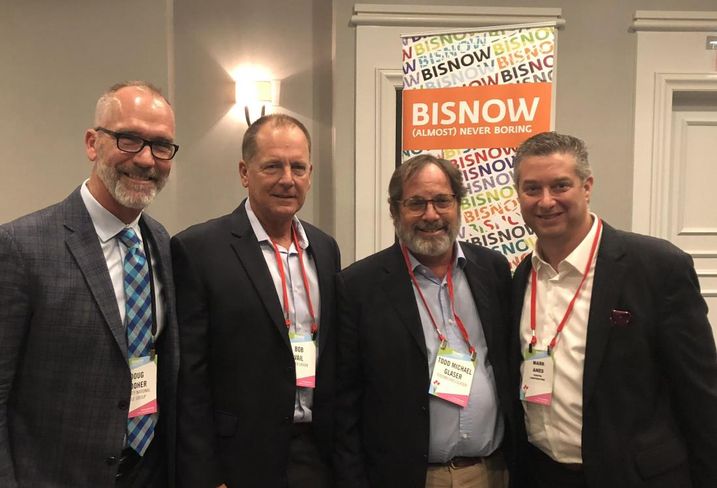 “Palm Beach is completely on fire,” said Todd Michael Glaser, a high-end homebuilder who made his name in Miami but has lately been concentrating on Palm Beach County. “I’ve never seen the amount of $8M to $70M homes as in the last three and a half, four months. It’s staggering.”

It’s not just single-family homes that are hot, but a new wave of high-end condos and mutifamily apartments, especially in downtown West Palm Beach: The Alexander is a trendy 205-unit on Fern Street, the 315-unit Broadstone City Center on Datura Street is under construction, The Bristol, the most expensive condo ever to rise in the county, will have 69 units and an 84-unit boutique condo tower is slated for 1515 South Flagler.

Glaser intends to build high-ceilinged, convertible lofts on property at Southern Boulevard and Olive Avenue. Currently, there are about 8,000 units in the development pipeline.

Kolter Urban President Bob Vail, who is developing the Alexander, said that there is something of an arms race for amenities in the new supply of high-end homes.

"You see that across the U.S. There are [apartment] buildings in Atlanta, Denver and Dallas that are nicer and more fully amenitized than condominium units, because that’s what it’s going to take to get people to choose that building," Vail said. "It’s just sort of a differential advantage. It’s really become a race in those more in-demand markets."

But the type of amenities could make maintenance fees vary widely — 40 cents per SF at his West Palm Beach property versus 80 cents per SF at a high-end Ritz-Carlton he is developing in Sarasota.

Fixed-cost amenities like pools and fitness centers are standard, he said, but he is careful about adding services that require personnel, because to have a human available 24/7 generally costs about $150K per year. 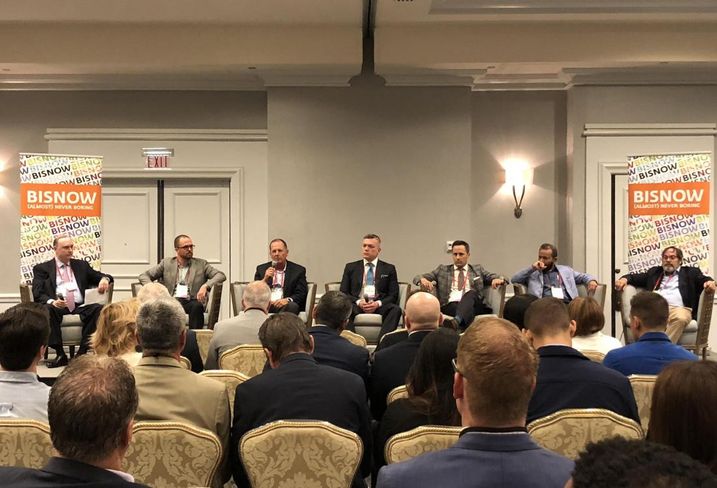 DDG President and CEO Joe McMillan, who is building 3550 South Ocean on Palm Beach — the first new building there in about a dozen years — said that his project has private security, a 24-hour concierge and a partnership with a private jet provider that could arrange trips in a matter of hours.

“It’s really a level of service you have not seen before down here,” McMillan said.

He said flooring was made with reclaimed wood from a forest in Austria owned by Benedictine monks.

Glaser said that at One Thousand Museum, the Zaha Hadid-designed tower he is helping develop in Miami, there is a seventh-floor pool and an aquatic center that takes up the 61st and 62nd floors.

McMillan said that his property had five private outdoor pools.

“We have a heliport,” Glaser said.

Ultimately though, “luxury is a feeling, not a thing," McMillan said. "If you’re buying a Louis Vuitton handbag or great condo, you want it to feel special.”

Creative Choice Group founder Dilip Barot said that the Amrit Wellness Spa and Residences that he is building on 7.5 acres in Singer Island is highly focused on personal fitness and conscious living.

“I will encourage each one of you who has a quest to make money to look into that,” Barot said. “Taking care of yourself is the best luxury one can have.” 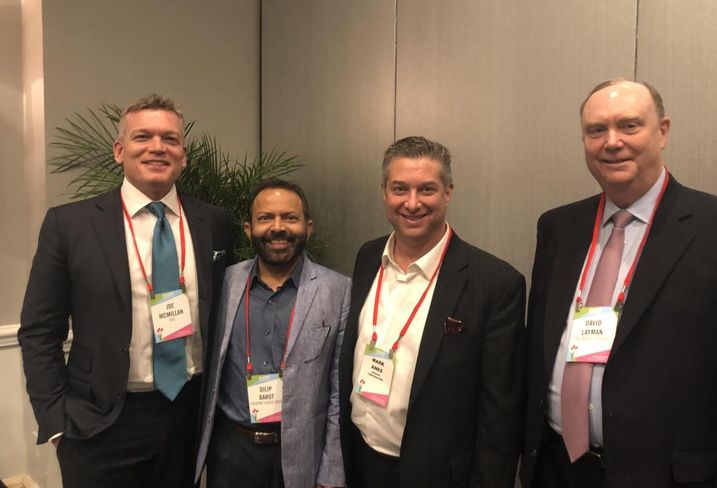 There is also opportunity outside of the high-end market, Avesta Holdings Senior Director Neal Herman said. His company has been buying up apartments from the 1970s and '80s by the hundreds. It owns about 1,000 in the area of Kirk Road and 10th Avenue North. The company adds new vinyl floors and stone countertops, and updates amenities like old tennis courts.

“For us, we would really, in the next five years, like to kind of double down on what we’ve been doing in markets like Lake Worth and Palm Springs,” Herman said. “It’s tough to swallow a 5 cap [rate] on those now, when we were buying them at a 7 or whatever in 2013, but we think that has a lot of legs for us as a value-add firm.”

Though the market is healthy now, the developers agreed a slowdown is possible as new supply takes time to be absorbed, construction costs rise and actionable sites get harder to find. Luxury buyers want downtown living and exciting views, but West Palm Beach commissioners recently voted to keep buildings height-limited along the waterfront. Low salaries in Palm Beach County mean that not many workers can afford high rents.

When an audience member asked whether they were concerned with an economic downturn, Vail responded half-jokingly, “Condo developers, we don't forecast those kind of things, you know what I mean?"

The audience chuckled as he trailed off.

But Glaser said market fundamentals are still strong, with the Panama Canal having been widened, more shipping coming into updated South Florida ports, Amazon building a major distribution center and younger people being drawn to Palm Beach County, which is cheaper than Broward and Miami-Dade.