As Silicon Valley's economy has grown to new levels, its retail market is at the forefront of where experts see the sector heading in the new decade. 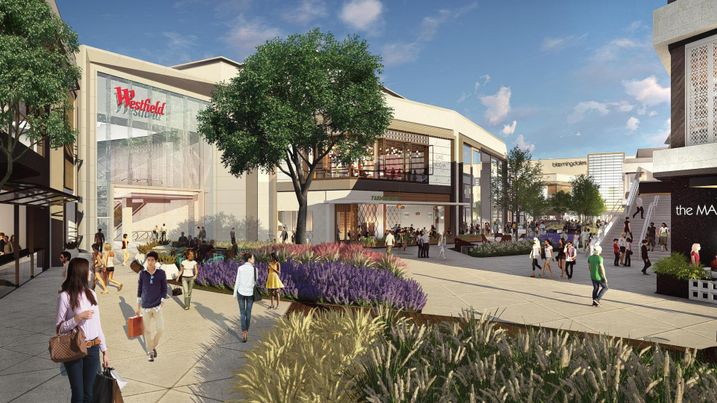 Courtesy of Westfield
Led by the expanding Westfield Valley Fair, several Silicon Valley shopping centers are coming off an eventful 2019.

Bolstered by an unemployment rate well under the national average and a continued growth in high-paying jobs, the availability rate for South Bay retail remains just below 7%, with rents reaching record levels, according to Colliers International's Fall & Winter Northern California Retail Market Report.

The average annual asking rent in the region grew 3.26% year-over-year to $33.25 per SF in Q3 last year, the brokerage found in its report, which looks at data through September 2019. As a result, much of the retail product being added in NorCal is in Silicon Valley, where in Q3 over 1M SF was under construction, according to Colliers.

Leading that is San Jose's Westfield Valley Fair, which will continue unveiling its 500K-plus SF expansion in March when its new three-level, flagship Bloomingdale's opens alongside other new retailers. Scot Vallee, Northwest vice president of development for Unibail-Rodamco-Westfield, which owns the center, says the company didn't have much choice but to expand Westfield Valley Fair if it wanted to meet the diverse tenant demand there.

"We were having all this demand — entertainment uses, more retail and more food — and we had nowhere to go with these uses, so we needed to expand," he said. 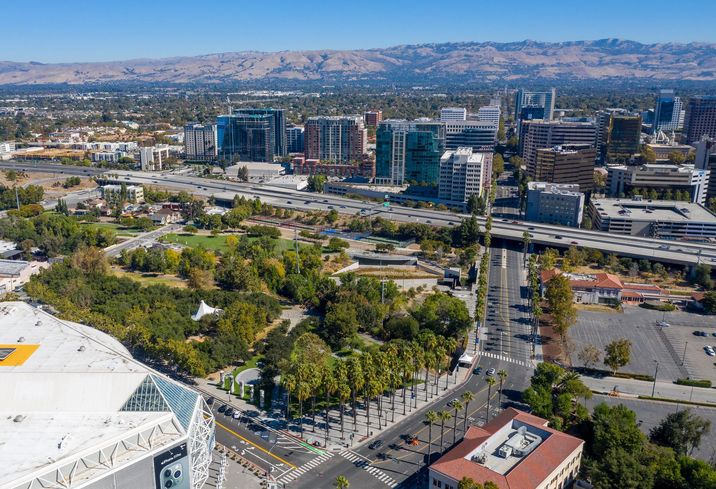 That means even more high-end brands being added to an already 20-store luxury collection (as many as 15 more, Vallee said), which fits with Santa Clara County's $126K median household income.

But it also entails the latest in experience-driven retail, like a Showplace ICON Theatre that opened last year, a virtual reality concept called The VOID and a 50K SF location of fast-expanding Italian marketplace Eataly, which will open next year.

In the case of Eataly, that new of a concept coming to a large space in Silicon Valley signals a lot of strength in its retail market, said Colliers Executive Vice President John Machado, a longtime retail broker in the area.

“When they were able to get Eataly to come into Silicon Valley, and it’s only the second store to come to California, it just shows you about the demand here," he said. "It just tells you Silicon Valley is so strong."

That's not to say the region isn't prone to retail real estate's shortcomings, like its rightsizing, said Machado, who is helping relocate a Petco in the area from 30K SF to about 12K SF. But it does show a variety of concepts can work right now, especially those that are "internet-resistant," like fitness tenants.

Because of its relatively young, wealthy and well-educated demographics, Silicon Valley is ripe for the wide variety of boutique fitness offerings proliferating in urban markets, Machado, Vallee and others say. 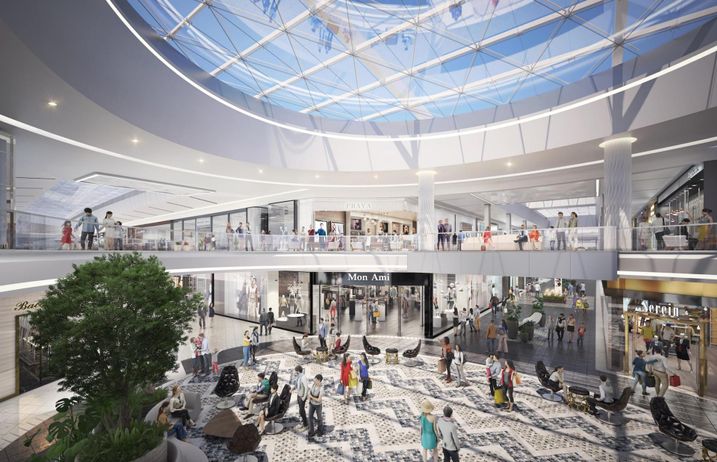 Courtesy of Westfield
Westfield Valley Fair's $1.1B expansion will make it 2.2M SF.

Shannon Adams, founder and co-owner of Urban Body San Jose, a Pilates and Gyrotonics studio on The Alameda just outside of San Jose's downtown, said she has seen the market's need firsthand.

“In Silicon Valley, we’re noticing the long-term effects of a fast-paced life and stress," Adams said. "People are realizing they need to invest in their body and also their mental health.”

An emphasis on health has also led to the opening of natural foods stores like Sprouts and Whole Foods. Still in Phase 1 of CityLine Sunnyvale, developers Hunter Storm and Sares Regis Group of Northern California quickly signed Whole Foods to a 52K SF space that is nearly complete.

In all, the sector's readjustment has piqued the interest of some investors looking to get into South Bay retail, like Houston-based Weingarten Realty, which paid $95.7M, or $465K per SF, for San Jose's Stevens Creek Central shopping center in November.

The same goes for doing retail in the Valley, which attracts a lot of stores swinging for the fences, according to Vallee.

“A lot of them have to go into these home-run locations," he said. "And we’re one of those."