Courtesy of SGPA
A rendering of CityLine's ground-floor retail

The mixed-use project, which is led by a joint venture of developers Hunter Storm and Sares Regis Group of Northern California, has signed Pacific Catch, Urban Plates, AT&T, Namaste Nail Salon and Salon Republic to a combined 32K SF, according to Hunter Properties Director of Development Joshua Rupert.

As of now, the new partnership has opened the three-building, 198-unit complex called The Flats and will begin construction on another 75-unit portion of the community next month.

In addition, STC Venture will finish a two-story building leased by AMC Theatres and Whole Foods at Murphy and McKinley avenues next year, and will continue filling the 100K SF of retail in Phase 1, Rupert said. The team said it likes the diversity brought by the newest batch of retail tenants.

"They all add something different, and ultimately are all very complimentary of what we envision for downtown Sunnyvale in the future," Rupert said. 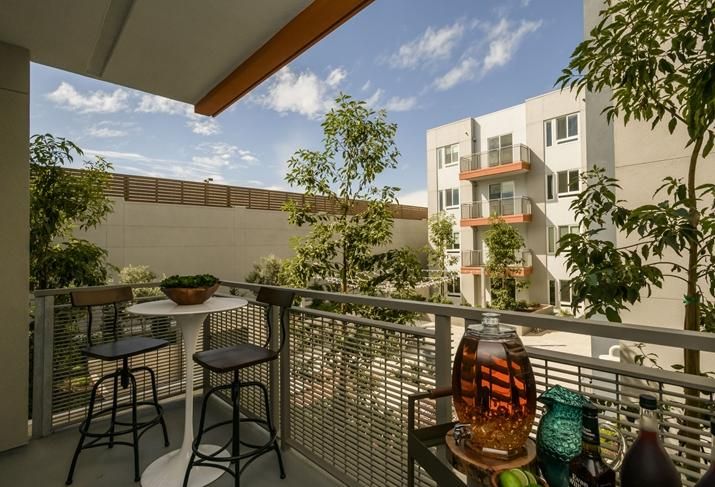 Currently in entitlements, Phase 2 of CityLine Sunnyvale calls for 792 residential units, 168K SF of retail and 650K SF of office. The city of Sunnyvale is currently drafting a new Phase 2 Specific Plan, which will be followed by an environmental impact report.

Because it is in Silicon Valley, CityLine Sunnyvale's office space will most likely draw interest from tech tenants, Rupert said.

"You obviously want to develop an office space that potentially a tech tenant would be interested in," he said. "So we're designing the project with that in mind, but we also want flexibility."

CityLine isn't the only large-scale project in the region that Cupertino-based Hunter Properties is involved in. Straddling the border between San Jose and Santa Clara, the developer has approvals for both Gateway Crossings, a 1,565-home project, and the Coleman Highline, a 1.75M SF office project across the street.

"Obviously we are leasing up Coleman Highline, so we have experience in the design and development of office buildings," Rupert said.