A prolific San Francisco-based developer and a New York-based REIT will have what Google is having. 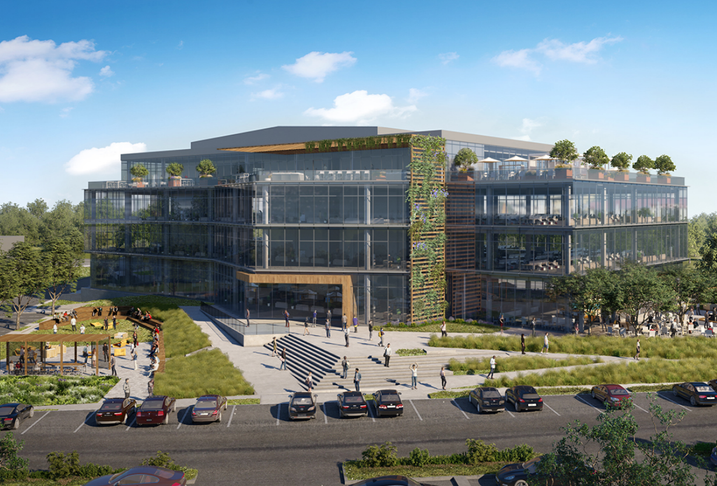 Sunnyvale's Planning Commission approved Harvest Properties and W.P. Carey's redevelopment plans for 1389 Moffett Park Drive Monday night, giving the go-ahead for the construction of a new four-story office building in the same Moffett Park neighborhood the search engine giant has already pumped over $1B into.

The site on the corner of Caribbean Drive and Moffett Park Drive holds a 38-year-old, 92K SF industrial office building the development team will demolish to make way for what it has dubbed Moffett Point: a sleek, 124K SF LEED Gold office building with an average floor plate of 35K SF, according to planning documents.

On a smaller scale, Harvest and W.P. Carey will be joining Google and developer Jay Paul in the now-sprawling business district known as Moffett Park. On top of Google's investment there, Jay Paul's massive 1.8M SF Moffett Towers II is fully pre-leased by Facebook and Amazon.

Nearby is Peery Park, another transforming Sunnyvale business district, and another area San Francisco-based Harvest Properties is developing. The company is partnering with Invesco there on a 560K SF office campus. 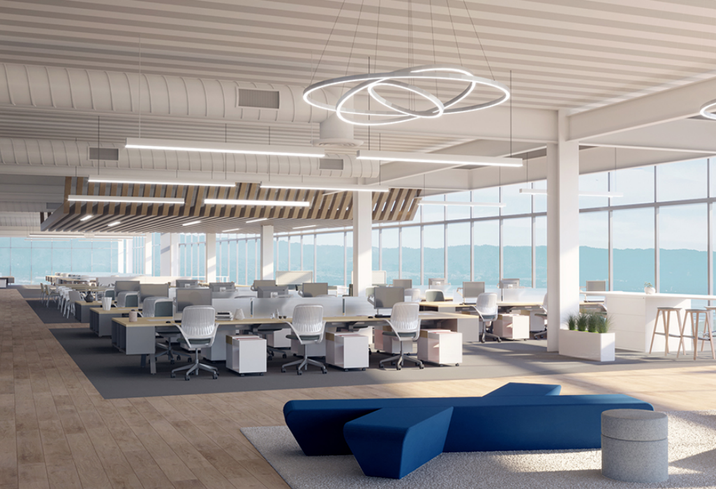 Sunnyvale's 11M (and counting) SF of inventory leads all of Silicon Valley except for San Jose, and its vacancy rate (3.8%) and average asking monthly rent per SF ($6.43) distinguish it from Silicon Valley averages of 10% and $4.70 per SF, respectively, according to Q2 2019 Cushman & Wakefield data.

For its part, Moffett Point will include three rooftop terraces, a BBQ and outdoor kitchen, and fitness stations, among other amenities. The architect for the project is RMW architecture & interiors.

Neither Harvest Properties nor W.P. Carey responded to requests for comment.

Harvest has over 10M SF of Bay Area office, industrial and R&D space under management and has executed $3B of transactions since its founding in 2002.

W.P. Carey is a net lease REIT with a portfolio of over 1,100 properties and has a market cap of almost $15B as of the writing of this story.

With design review approval secured, there is now a 15-day appeal period for the project, after which building permits can be submitted by Harvest Properties and W.P. Carey to the Planning Commission for review.

CORRECTION, September 11, 10:30 P.M. PT: Harvest Properties is based in Oakland. A previous version of this story misstated where the company is based. This story has been updated.