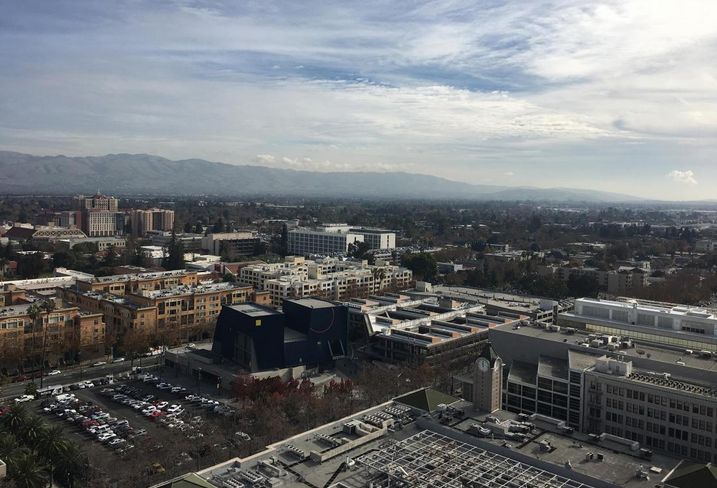 Buying activity in downtown San Jose has exceeded $1.4B in the 12 months that ended in September, nearly three times the $484M spent on downtown properties in the previous 12 months.

The Mercury News reported the number Monday based on the newspaper's analysis of Santa Clara County public records.

Part of what is driving the surge in sales downtown is the "Google effect" as companies look to capitalize on the tech giant's plans for a transit-oriented community near Diridon Station. Plans for the nearly 8M SF transit village, announced in 2017, include office, research and development space, retail and other commercial space and housing.

Future plans for Diridon Station include making it a vital transit hub for the region that could eventually include the state's high-speed rail.

Downtown San Jose can supply the large space that tech companies are looking for as well as the talent they need.

"Google has already goosed the promise of downtown higher than any other big plans in the recent past," San Jose Downtown Association Executive Director Scott Knies said last week.

Some key sales in downtown San Jose include the $284M sale of Cityview Plaza, a 580K SF mixed-use office, restaurant and retail development, by Jay Paul Co. in July, and Adobe Systems' $68M purchase of a parcel in January for a fourth office tower.