Within the last three months, over $180M has changed hands for prime hospitality assets in Silicon Valley. Strong demand from tech companies for weekday business is helping drive the hospitality sector, and ongoing expansions from tech giants is piquing the interest of new investors. 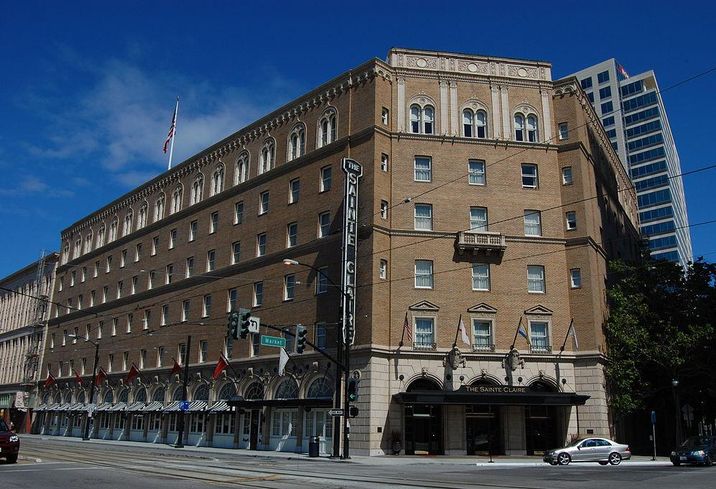 Eugene Zelenko/Wikimedia Commons
The historic Sainte Claire hotel in downtown San Jose was purchased by a South Korean firm in 2017.

While weekday demand is strong due to nearby Google, Apple, Facebook, Oracle, LinkedIn, eBay, PayPal and Samsung, weekend demand is anemic throughout the Valley and rates are often discounted, according to HVS. The renovation of San Francisco’s Moscone Center has created additional demand for group events and conferences in downtown San Jose.

Despite a mild slowdown, several investors have bought large hotels in Silicon Valley. The prospect of Google’s downtown San Jose development and ongoing growth of Apple, Facebook and others has investors paying top dollar for hotel assets. 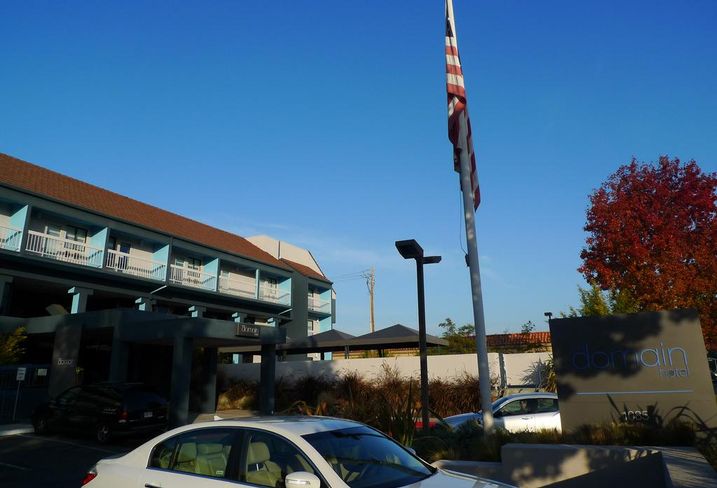 During the summer, Blackstone Group bought the 236-room Hyatt Place for $62M, while South Korea-based Aju Hotels and Resorts bought the Westin San Jose for $64M. Singapore-based Ascott acquired The Domain Hotel in Sunnyvale for about $60M in October. The investor will refurbish the hotel in phases and rebrand as Citadines Cupertino Sunnyvale during the fourth quarter. This hotel is Ascott’s first for Silicon Valley, but its fourth acquisition in the U.S. within the last five months.

“Silicon Valley has a high-growth economy and is home to some of the world’s biggest and leading technology companies and multinational corporations, generating significant demand for accommodation,” Ascott CEO Lee Chee Koon said in a statement.

Ascott is targeting 80,000 units globally by 2020 and will continue looking for opportunities in New York, Boston, Los Angeles, San Francisco and Washington, D.C., Lee said. The Silicon Valley hotel is at El Camino Real and is near Apple’s new headquarters campus as well as Google, Amazon, Adobe, Netflix, Nvidia, PayPal and Tesla.

More Supply In The Works 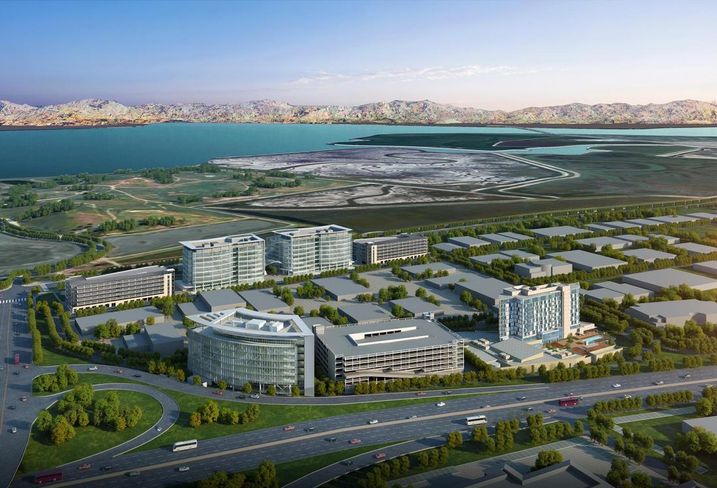 Courtesy of Heller Manus Architects
Rendering of Menlo Gateway, which will include Hotel Nia

Hoteliers also are investing in new developments throughout the Valley. Silicon Valley and the Peninsula’s hotel supply is about 46,800 rooms spanning 420 properties, according to HVS. In 2017, 1,318 rooms will be added with the addition of nine hotels spanning from San Jose to South San Francisco.

In 2018, another 1,398 rooms across eight more hotels will be added. In total, 85 hotels have been proposed through the region and 25 projects have begun work. In Downtown San Jose, several hotels are in the works, including a 279-room Tribute Hotel, a 173-room Kimpton Hotel and a 145-room Homewood Suites by Hilton. AC Hotel and Hotel Clariana opened earlier this year.

The largest project in the works is the 351-room Grand Hyatt SFO, which broke ground in June. It is expected to be completed July 2019 and provide 15K SF of meeting space, a lounge, a full-service spa and a health club and an indoor pool. It also will have direct access to San Francisco Airport’s AirTrain light-rail system.

The under-development Hotel Nia, which is at Menlo Gateway in Menlo Park, will open in early 2018 near Facebook and Amazon. The 11-story hotel will be managed by Sage Hospitality and provide 20K SF of meeting space. The 168-room Hyatt Centric is part of the second phase of development at The Village at San Antonio Center in Mountain View, where WeWork is subleasing from LinkedIn. The development will also include 448K SF of office.