Major renovations at the Moscone Center have partially closed the convention center, and San Francisco’s hotels are expected to feel at least a minor impact. 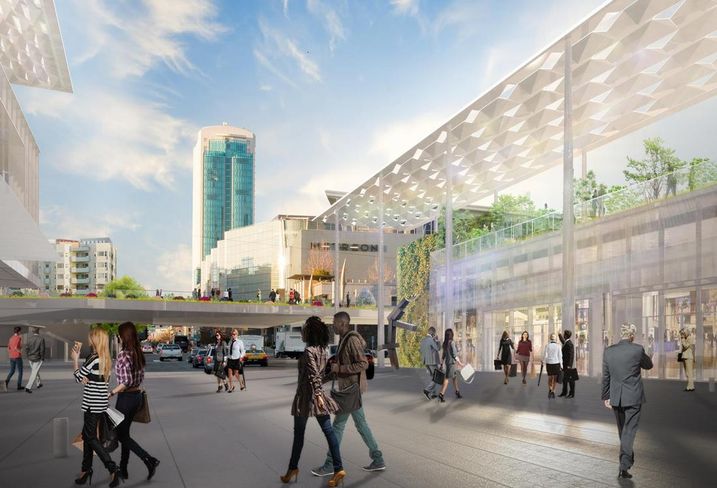 While Moscone North and South are closed from April to August, the lack of citywide business has reduced compression, according to San Francisco Travel President and CEO Joe D’Alessandro. Several hotels are taking the slow period to undergo renovations, according to the San Francisco Business Times.

Marriot Hotels Vice President, Lodging Development Tiffany Cooper said the city’s inability to create compression, which is a strong demand for hotel rooms, during the next two years will impact both rate and occupancy. The lack of activity also could impact the East and South Bays, which often benefit from increased occupancies when the city is sold out from convention business.

Moscone Center’s anticipated long-term benefits will include expanded convention capacity. Space constraints resulted in an estimated direct spend loss of about $2.1B from 2010-2011 to 2019-2020. The expansion is expected to increase hotel tax revenue by $20M. The net economic impact of the expansion, which includes the net operating income of the Moscone Center and total visitor spending, is estimated at $734M through fiscal year 2026. 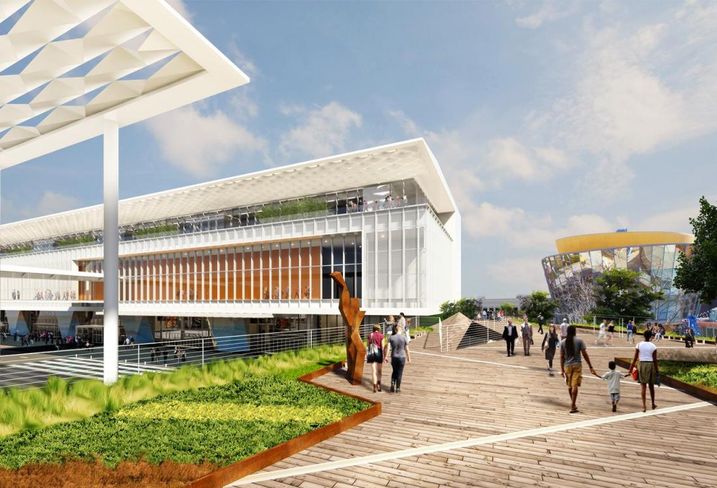 Phase 2 of the Moscone Center's expansion is expected to open in September and the entire project will be completed by the end of 2018. Moscone Center will have 509K SF of continuous exhibition space, a new 50K SF ballroom, new meeting rooms, expanded lobbies, new functionality and 30K SF of outdoor terrace space. It is targeting LEED Platinum certification.

Silicon Valley remains hot and is somewhat insulated from the Moscone Center activity, according to Cooper, who will be speaking at Bisnow’s upcoming San Francisco hospitality event.

San Jose’s convention center is undergoing its own renovations. The center will put $20M toward the removal of drop ceilings and the addition of high-tech audio and lighting systems. It will be closed for two months starting in July and will be up and running for the start of the fall convention season.

Find out more about how the Moscone Center will impact hospitality at Bisnow’s San Francisco Hospitality – Investment & Development Series July 18.