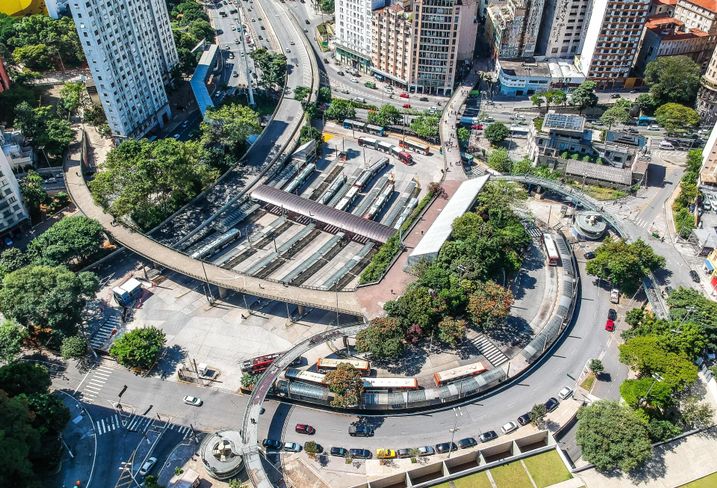 Cars, houses, streetlights and HVAC systems are all learning how to talk. The Internet of Things — the growing network of physical objects that can digitally “speak” to one another — is set to revolutionize how cities function, from relieving gridlock to picking up the trash on time. But experts say for IoT-enabled smart cities to reach their full potential, buildings need to be smart, too.

An integrated network of smart buildings could offer significant energy savings to smart cities and keep the average office tenant happier and safer. But today’s urban planners face a significant roadblock: the connectivity gap between the internal workings of buildings and the outside world.

“You can add all of the sensors that you want to the infrastructure of a building, but without a system for in-building connectivity, there’s no way that information can be relayed and shared throughout a smart city,” said Luke Lucas, senior manager for engineering business development at T-Mobile. “Without wireless systems, without connectivity, all that data has nowhere to go.”

Self-contained smart buildings can certainly reduce waste and cut owners’ costs, Lucas said. Heating systems shut off as soon as an office is empty by keeping track of where tenants are in a building. Windows can darken themselves on sunny days to keep tenants cool. On a large scale, these savings could make a difference for an entire city’s energy consumption, as commercial buildings draw almost two-thirds of the power used in the U.S.

But without an in-building wireless system that connects the sensors and the users inside a building to the world outside, all that digital intelligence is trapped inside each building’s walls, and a cohesive, connected smart city can never take shape, Lucas said.

“Smart cities promise cost savings, but the biggest savings will only be realized when all the buildings can communicate with the city’s grid and the entire system can optimize itself,” Lucas said. “If a city could keep track of what buildings need attention most, it can use its funds more effectively. But right now, all that information is siloed.”

To bridge the divide between buildings’ interior and exterior worlds, cellular carriers like T-Mobile have initiated programs to develop in-building wireless networks. Distributed antenna systems and small cells — miniature versions of the receptors that sit atop cell towers — can run throughout an entire building, connecting users and sensors indoors to the outside world, where IoT data can be collected on a grand scale. 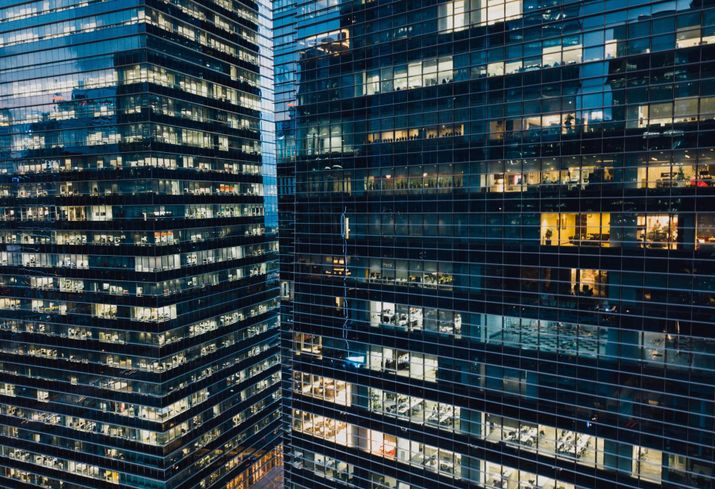 Once smart buildings are linked, cities can begin collecting data in real time. Cities today may only tally and examine utility data every month or six months, Lucas said — since the information is backward-looking, the city cannot make changes to its consumption based on weather or new projects. But with IoT sensors, cities can collect utility data every 15 minutes and optimize utility usage over the course of a single day.

All this data being sent, collected and analyzed will put unprecedented strain on wired and wireless networks, Lucas said. To keep up, cities will need to modify not only infrastructure but also the kinds of networks they build.

“Some building owners and cities have been relying on building WiFi networks, but they only work over a short area and within a very narrow set of frequencies,” Lucas said. “T-Mobile is investing in multi-spectrum strategies to make sure that as usage goes up, performance stays consistent.”

Next-generation networks will require a new breed of cell receptors to live in new places, Lucas said, bringing a broad band of reception closer to consumers’ devices. Since many consumers spend so much of their time indoors, in-building wireless systems should be a priority not just for building owners, but for anyone with a phone, he said.

T-Mobile Build Your Own Coverage
In today’s connected world, mobile connectivity is an essential need in buildings — just like electrical outlets and plumbing. This means that for buildings and facilities of all kinds and sizes, building owners, operators and commercial developers are investing in their own wireless infrastructure. But meeting the aesthetic and operational needs of venues, while simultaneously achieving optimal wireless connectivity and network design, is challenging. This is where T-Mobile’s Build Your Own Coverage (BYOC) program can help. Our BYOC team removes building professionals’ pain points and streamlines the technology deployment process.
Confirmed! You are subscribed to the Bisnow Seattle E-Newsletter.
Bisnow Seattle Newsletter
Bisnow Seattle Newsletter