Wallace Properties president and COO Kevin Wallace (who's also a frequent Bisnow speaker) recently came out against ST3, the major transit plan now on the ballot. We asked him to detail his position on the matter, which will be voted on Nov. 8. 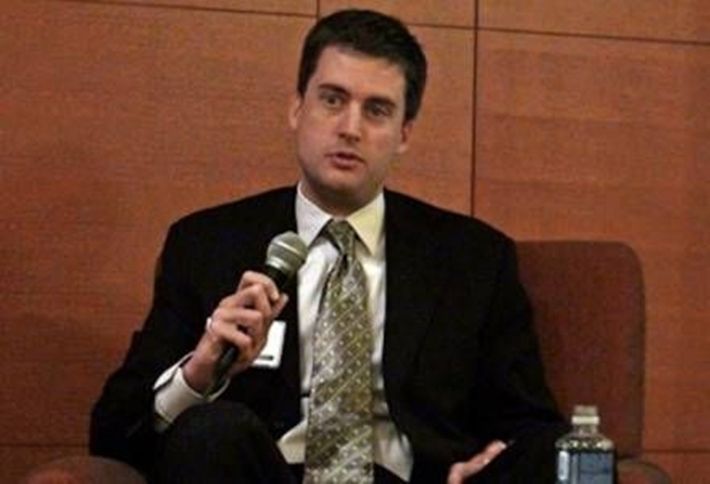 Kevin: By 2024, we'll have a light rail system that goes through Seattle and Bellevue to Lynnwood, Des Moines and Redmond—without raising tax rates.

Bisnow: Is it only the cost that's an issue, or is there more in the plan that you believe is bad for the region?

Kevin: Imposing the largest tax increase in state history for light rail extensions to low-density areas like Issaquah in the 2040s isn't a prudent use of taxpayer money. Buses, and park & ride, work better in low-density areas, and can be done in this decade, not 25 years from now. Light rail makes sense only in areas with the density to support it, like Downtown Seattle, Downtown Bellevue, University District and so on.

On a related note, the ST3 tax increases are extremely large. Sound Transit says individuals will only pay an additional $169/year for ST3, but the truth is that many middle-class families will pay Sound Transit $1k/year or more if ST3 passes. 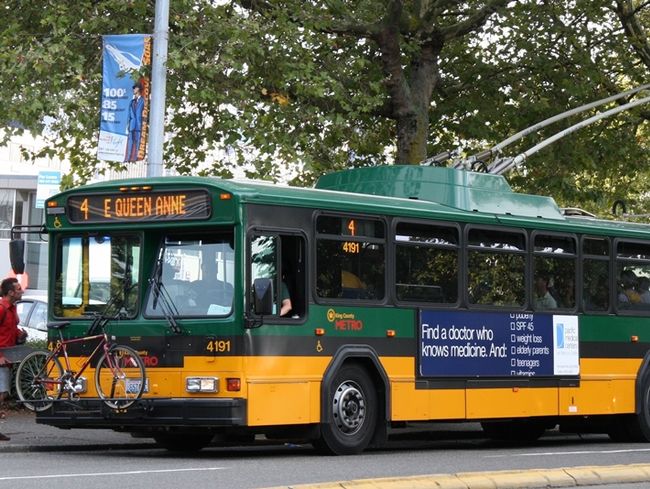 Kevin: The ST3 plan doesn't make a dent in regional traffic congestion. By 2040, we'll add roughly 4 million travel trips per day in the region (from 15 million to 19 million). The ST3 plan will move only 64,000 of those trips onto transit. That’s just not cost effective. The notion that this plan will improve your commute on I-5 or I-405 is a fantasy.

Bisnow: Could the plan be saved with modifications, or should we start over again from scratch?

Kevin: We don’t need to start over. There are good elements in the ST3 plan. We just need to use the right tools in the right places, instead of using sledgehammers in situations that call for tack hammers. I’d like people to vote no on ST3 so we can work with Sound Transit on ST2.5—a plan with a much smaller tax increase that solves the traffic problems of today.

Most of these projects are identified in the ST3 plan. Sound Transit can do them for very little tax increase, and perhaps without raising tax rates at all, simply by asking the voters to extend the existing tax rates, applying the huge cost savings they are realizing on ST2 projects, and borrowing more money.

In an upcoming edition: Arguments in favor of ST3.