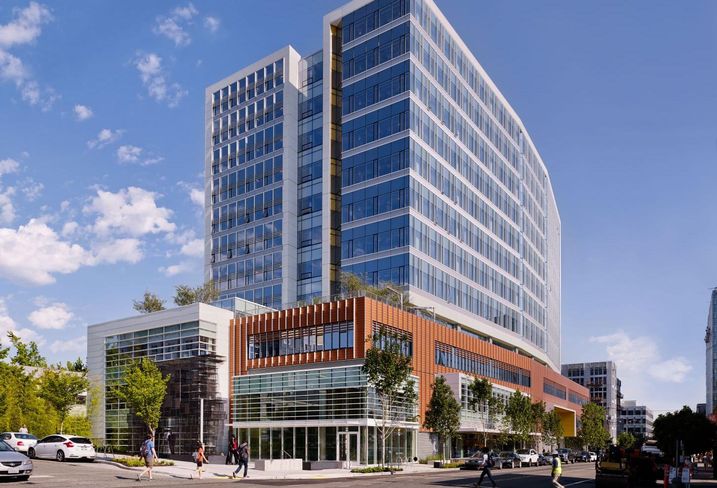 Courtesy of NKF
The Amazon-leased Apollo.

The Puget Sound office market vacancy rate inched up to 6.05% from 5.87% in Q1 2020, according to a report by Kidder Mathews Valuation Advisory Services' Randy Gilliam. The vacancy next quarter, however, is expected to be much higher due to shutdowns caused by the COVID-19 response.

The first quarter showed a net absorption of 2M SF with five major projects boosting the region’s inventory to 211M SF. Six new construction starts gave the beginning of the quarter a boost, while the construction stoppage March 25 forced the quarter to end abruptly. Construction will not begin again until at least May 4. The report says 2019 will be remembered as an office boom, but Kidder Mathews expects 2020 to be much different.

Five major deliveries in Q1 added 1.4M SF of new space to the supply, the largest among them being Facebook’s Spring District Block 16 at 338K SF in Bellevue and Skanska’s 2+U Tower at 686K SF.

At the end of the first quarter of 2020, there was 12.8M SF of vacant space, including sublet vacancies. The South end of Puget Sound had the highest vacancy rate, and Eastside had the lowest rate at 4.12%.

Twenty of the 21 major office projects under construction now are in the Seattle and Eastside markets.

The COVID-19 pandemic casts an air of uncertainty on the office market, and all other markets, according to the report. Most deals have been sidelined until both sides have a chance to re-evaluate their positions, Kidder Mathews said.