Not long ago, the Eastside was more of a bedroom community than a workplace destination.

Rush hour traffic used to head west in the morning, then reverse in the evening for a slow commute east across the lake for commuters going home. 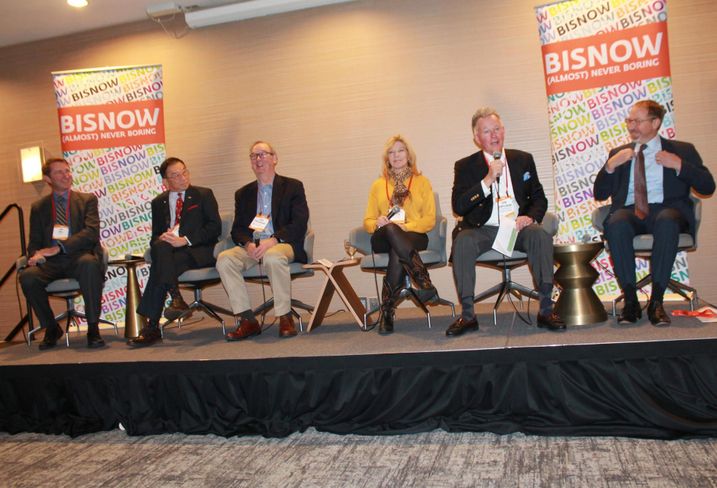 Regardless, the commute in and out of Bellevue is now slow regardless of which way you are heading and what time of day you are trying to go. Making matters worse are the price tags in the area, with homes in Bellevue averaging $871K, according to Redfin. So for many, living near workplaces on the Eastside is not an option.

Luckily, two major factors are in play that may ease suffering on both ends. When the light rail finally arrives on the Eastside in 2023, traffic congestion could ease, and the city continues to look at ways to build more affordable housing options, especially for that “missing middle.”

While Bellevue Mayor John Chelminiak credits the proactive steps taken by the city council for Bellevue’s success, he said the city missed the mark when it comes to affordable housing.

“We have beautiful parks, things are clean,” he said. “But having mixed incomes are good for cities, rather than just being exclusive.”

Imagine Housing CEO Villette Nolon believes that affordable housing can, and will, happen. 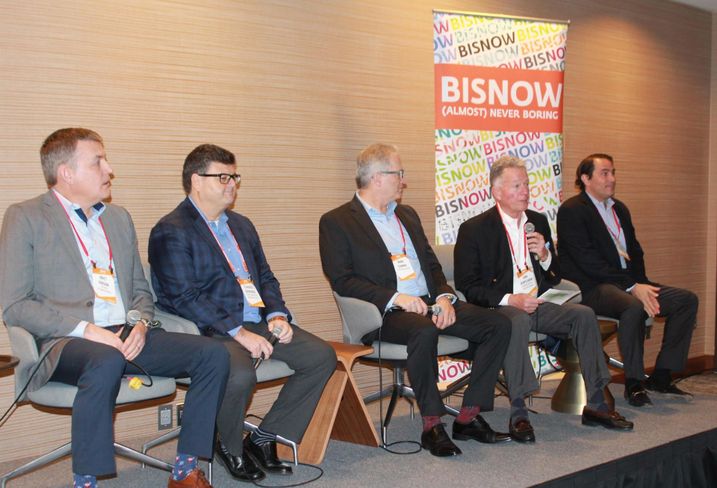 “I think we can have mixed housing on the Eastside,” she said. “We are poised for explosive growth and have the smartest people in the world right here in our backyards. It comes down to the will of people, but I think we can do it.”

That will, however, requires public support, she said. Building that affordable housing around the light rail hubs is key.

GGLO principal Jon Hall said that as developers of the Sparc Multifamily development in the Spring District, his company made connections to amenities that weren’t even there yet thanks to the master plan. Now, the building will connect to the light rail station and even bike and pedestrian paths.

“The first project in the Spring District was a park,” Hall said. “That says something about the value of this master plan.”

As for the soon-to-open light rail transit hubs, that is also going according to schedule, Sound Transit CEO Peter Rogoff told the audience. The 14-mile, 10-station East Link originating at Seattle’s International District, will travel across Lake Washington, via Interstate 90 to Mercer Island, South Bellevue, through downtown Bellevue and then on to the Bel-Red area and Redmond Technology Station.

When it opens in 2023, passengers will be able to ride almost 40 miles from Northgate, Sea-Tac Airport, Seattle and Eastside with service every six minutes during peak hours.

Rogoff said a lot of things keep him up at night, but having enough riders isn’t one of them.