The Most Influential Players

Some first principles: Our list is about people, not firms. Its asnapshot of the moment,not lifetime achievement. Its aboutbuzz, not objective metrics like dollars or square feet. Finally, we know it'sbrazenly subjectiveand slightly ridiculous, but we hope thereforeprovocativeand fun. And if you disagreewell, theres always next year. 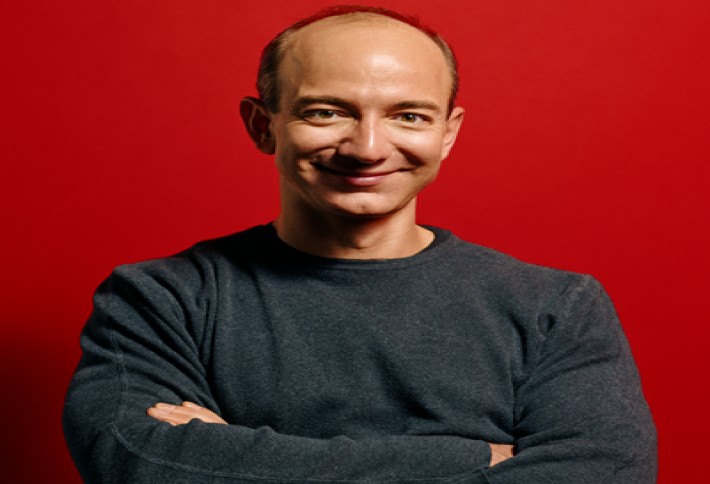 1. Jeff Bezos, founder and CEO, Amazon. How does he impact real estate? Let us count the ways: the economic engine of Seattle; the need for huge new office space, fulfillment centers, and data centers; the changing requirements for retail space. And a salute to real estate VP John Schoettler, who gets it done. 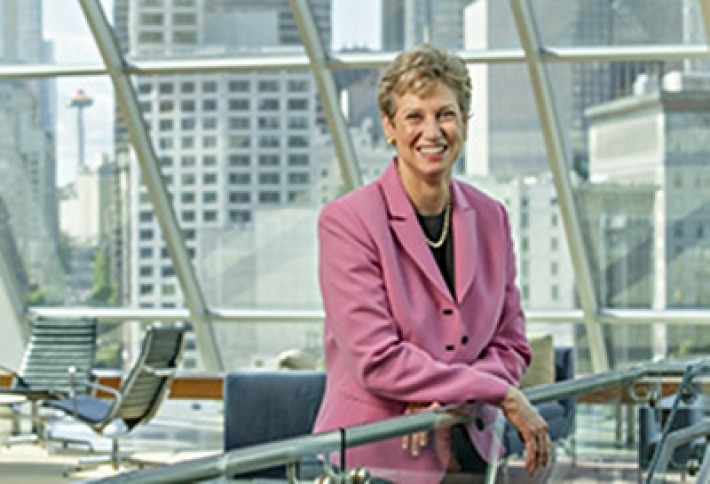 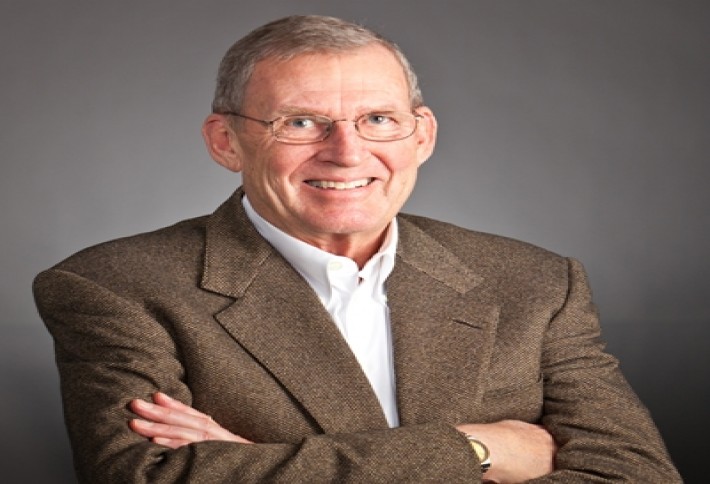 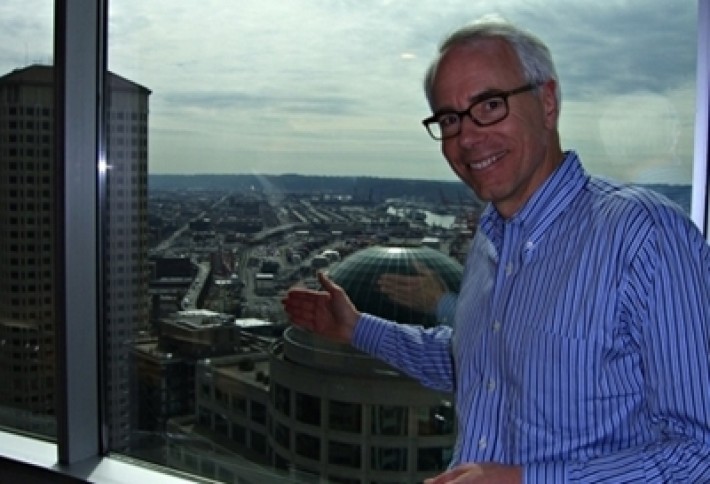 3. Jon Runstad, Greg Johnson, Wright Runstad & Co. It takes visionaries to look at bustling Bellevue and imagine a whole new area beyond it, but this is the firm (with SFs Shorenstein) thats creating the Spring District and giving fresh life to Eastside TOD. And congrats to Walt Ingram on Husky stadium. 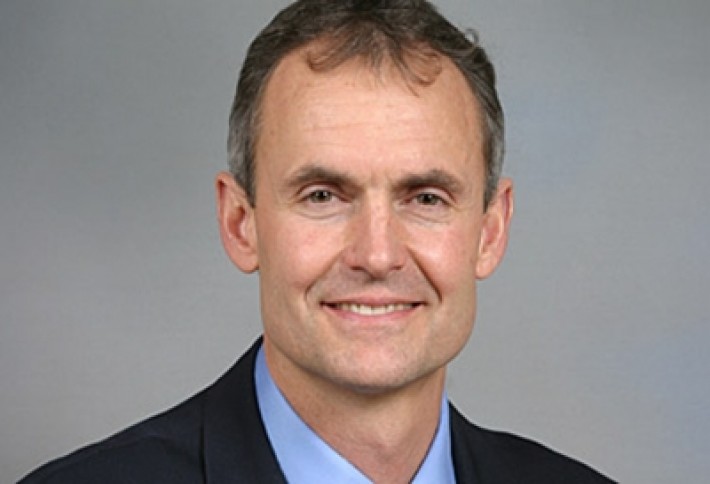 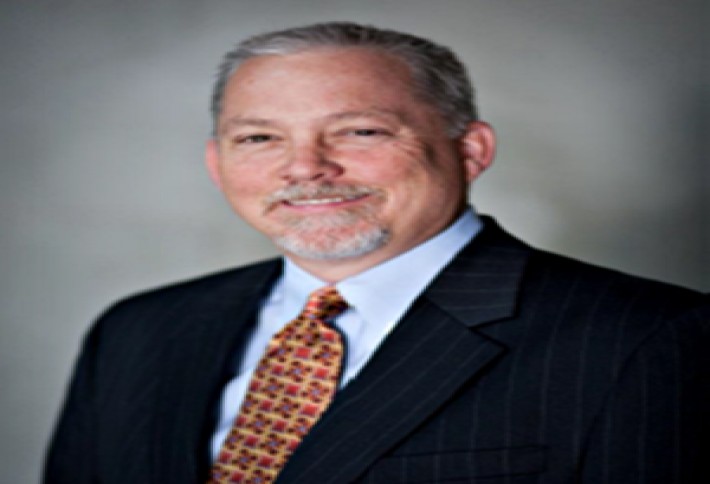 4. Clyde Holland and Tom Parsons, Holland Partner Group. This master of multifamily timing saw supply dwindle during the recession so started planning buildings in the West Coasts hottest sector, all coming out of the ground now, including the tallest residential tower in Seattle at 815 Pine.

5. Al Clise and Richard Stevenson, Clise Properties. It may be his forebears who found land in Denny Triangle, but its his persistence that found the buyer. Amazon, of course, which will now turn 5.5 acres into a 3.3M SF campus, transforming yet another part of town. 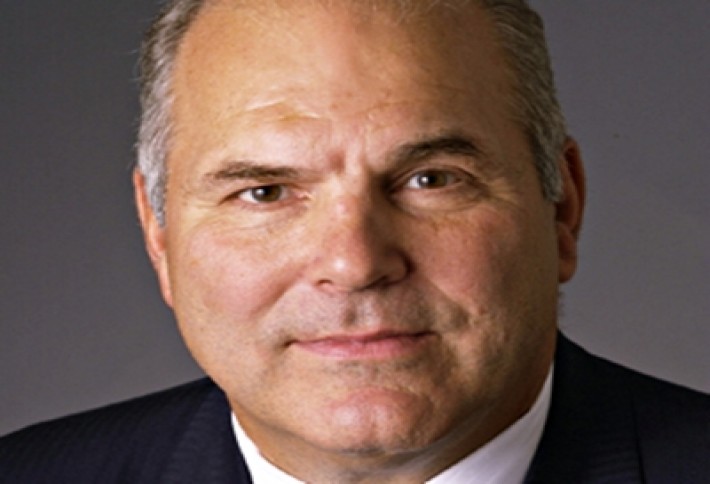 6. Dave Sabey, Sabey. Who said data centers were wonky? This Husky defenseman switched to offense during Reagan Pentagon expansion to build tech facilities for Boeing, then pivoted to dotcoms when Clinton downsized. As bandwidth needs exploded, hes QBd huge development in the Northwest and even Manhattan.

7. Henry Liebman and Greg Steinhauer, American Life. Pioneers of EB5, who develop projects using all equity, they just finished the first phase of Home Plate Center across from Safeco, and are working in Pioneer Square and the North Lot of C-Link to quietly become the largest property owner in SoDo. 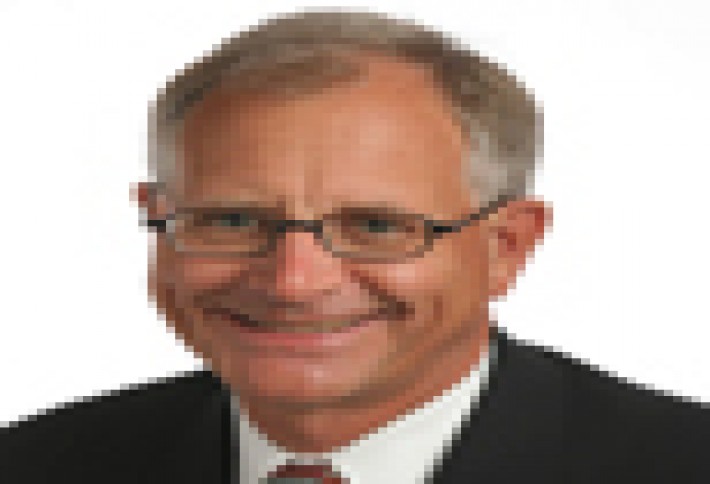 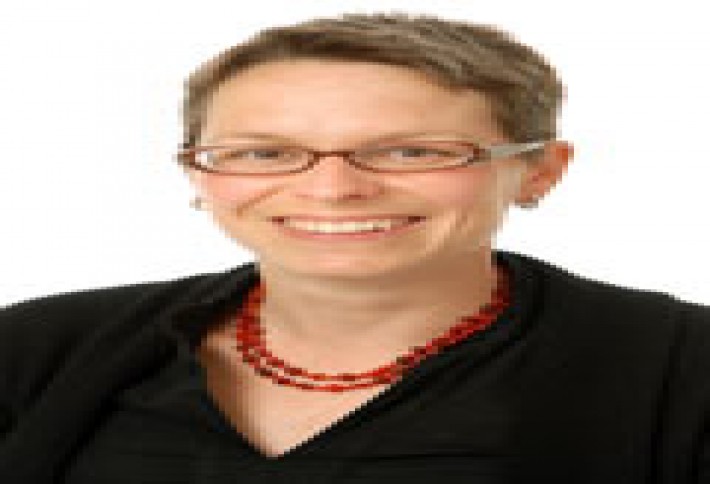 8. Doug Howe and A-P Hurd, Touchstone. The folks known for great tech space are still at it (twin towers in SLU, 1.8M SF plans for Kirkland) and also doing hotels in Denny Triangle and Everett. And theyve got NAIOP covered: Doug chaired the whole country in 09, A-P chairs the local chapter next year. 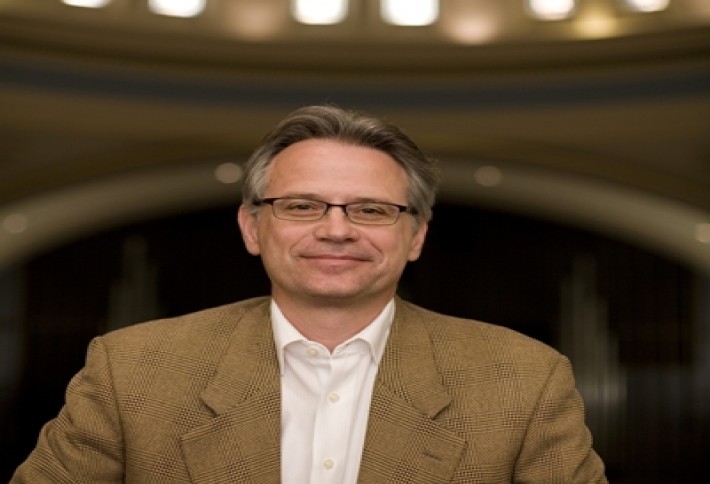 9. Kevin Daniels, Daniels Development. Between creating Stadium Place in the North Lot that will reinvent the C-Link area with TOD mixed use, and his vision for the citys most striking skyscraper at Fifth and Columbia, hes transcending even his iconic Starbucks Center, Union Station, and Merrill Place.

10.Kemper Freeman, Kemper Development. Part of a Bellevue Trinity along with Wallace and Rowley, hes created the 2.5M SF Collection but isn'ot resting on his laurels: The 1.5M SF hes adding at Lincoln and Bellevue Squares looks like another winner. And in his spare time taking an interest in the future of light rail.

More to come! Send ideas and suggestions to dees.stribling@bisnow.com

Confirmed! You are subscribed to the Bisnow Seattle Newsletter.