As Seattle Grows At A Scorching Pace, Affordable Housing Remains Out Of Reach

Though panelists at Bisnow’s State of the Market event last week were bullish about Seattle’s economy, they acknowledged that an affordable housing crisis looms over the city like an ominously, and that it is a problem with no easy fix. 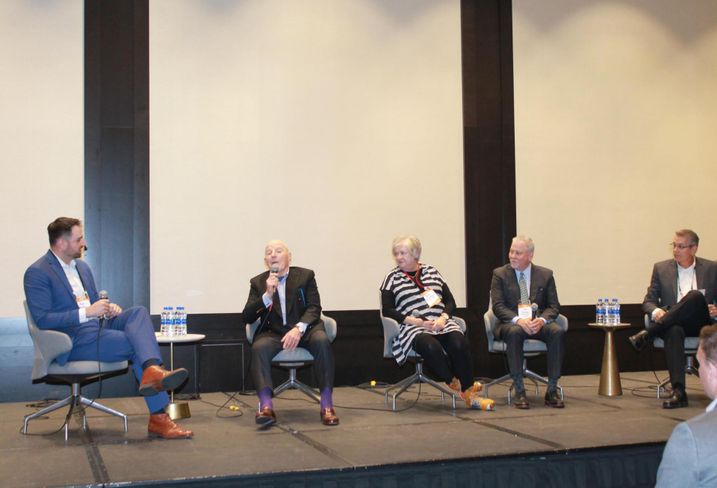 Developers feel like they are always under attack when they are trying to build workforce housing, barrientosRYAN’s co-owner Maria Barrientos said.

“You have all these silos in the city where people are trying their best to make things better, without any thought to the fact that they are adding millions to the cost of development,” she said. “We need to be forward-thinking and create more middle income housing.”

“The pricing goes up when the product is scarce,” he said. “Instead of adding more restrictive measures we need to add housing supply quickly.”

That housing supply for the middle income tenant should be clustered in lively, sought-after neighborhoods, Barrientos added. 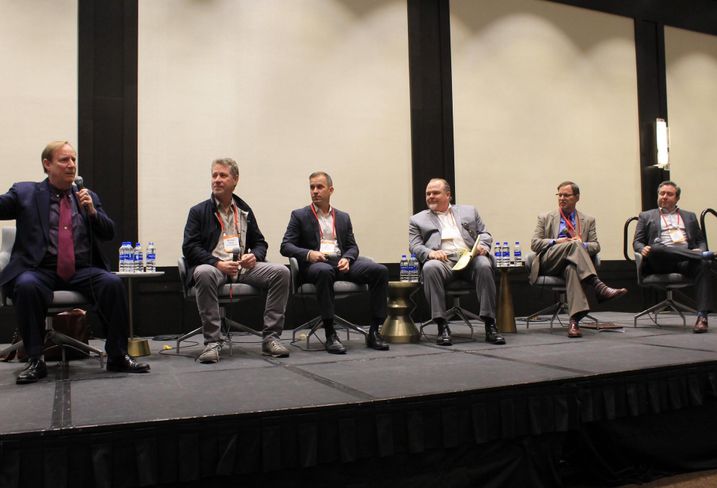 “I’m a data geek and I really look at where younger Gen Z wants to live,” she said. “They want interesting, high-density urban centers with a lot going on, but they can’t afford it. We need to figure out how we can provide more housing for those making $60K to $150K a year so they can live in the best neighborhoods near light rail stations and services.”

“Construction costs are going up 5% or 6%, but rent has gone up 15% this year,” he said. “And there’s all kinds of equity available. There’s a 2% vacancy factor in new buildings and we are mostly leased as soon as we come out of the ground. We see no slowdown and there’s lots of money out there.”

Selig recently shrugged off the fact that The W Company canceled its WeLive plans to occupy Selig’s Belltown tower. He said as soon as the WeLive cancellation was announced his phones “rang off the hook” from tenants wanting to occupy that space. 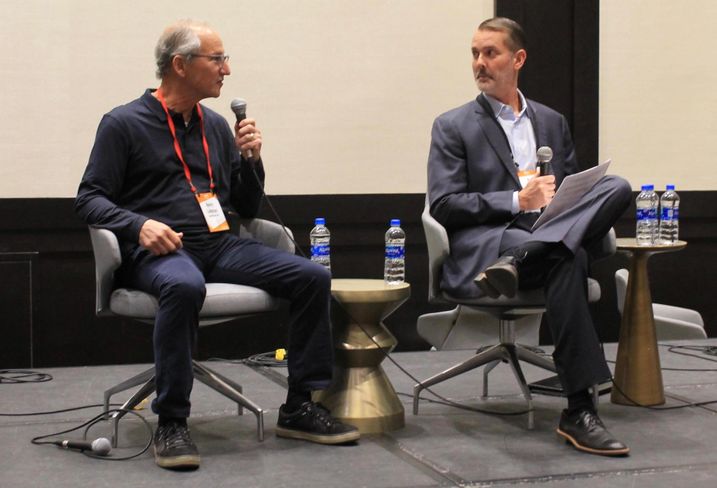 “We’re down to the last five bidders to fill the building up again,” he said. “We have a building that’s done and ready to go, and there’s a huge demand for that.”

Though Seattle’s construction economy continues to boom, Doug Klein said Abbott Construction will be ready for the inevitable slowdown.

Abbott weathered the 2008 recession, in part, by instituting a small pay cut so the firm wouldn’t have to issue layoffs.

“Culture is important to us,” Klein said, who said the idea is to create a work culture where employees will want to stay.

“If you find the right person you want to keep them,” Klein said. “Everyone in our market knows there is stupid money out there right now and someone is always willing to pay more.”