2017 is looking to be a transitional year for San Francisco Bay Area real estate. Softening and deceleration are setting in, and growth will continue at a slower pace than previous years. 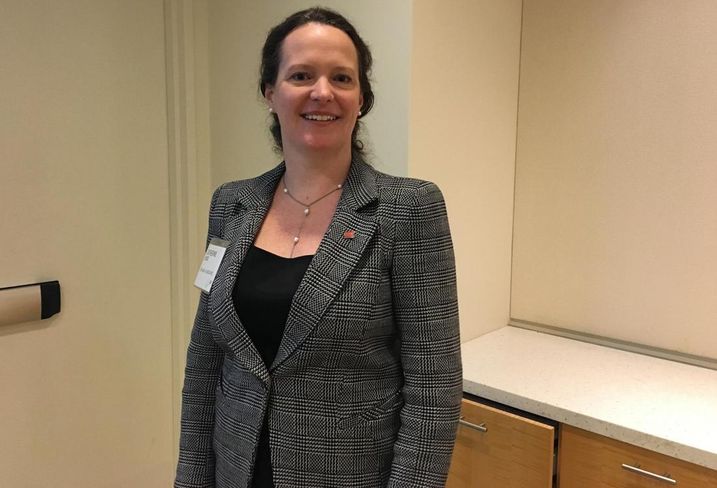 SVN QAV & Associates managing director Catherine House (above) said we’ve potentially hit the peak of the market, and 2017 is the year to consider selling assets at top dollar. She made her remarks during a recent event hosted by Nixon Peabody and the Association of Asian American Bankers.

San Francisco remains the second-most-expensive office market in the US with average rents just under $74/SF as of last quarter. This average includes huge variations, such as Class-B medical falling below $60/SF and some office space asking upwards of $100/SF, Catherine said.

In San Francisco, office rents continue to rise, but at a slower pace than years past. She said instead of expecting average rent increases of 10%, we can now expect 0% to 3% increases.

Vacancy rates reached 8.3% last quarter, according to Catherine. She said although leasing activity is down, it’s “not a call for concern.”

The sublease vacancy rates, often the “canary in the coal mine,” were a mere 1.3% last quarter, which was little space, she said.

Construction in San Francisco could hit a snag due to Prop M, which restricts new office construction to 875k SF and any unused allocations are carried over into the next year. Almost 2M SF of office is expected to be delivered next year and there is only a little over 400k SF of allocation left going forward. 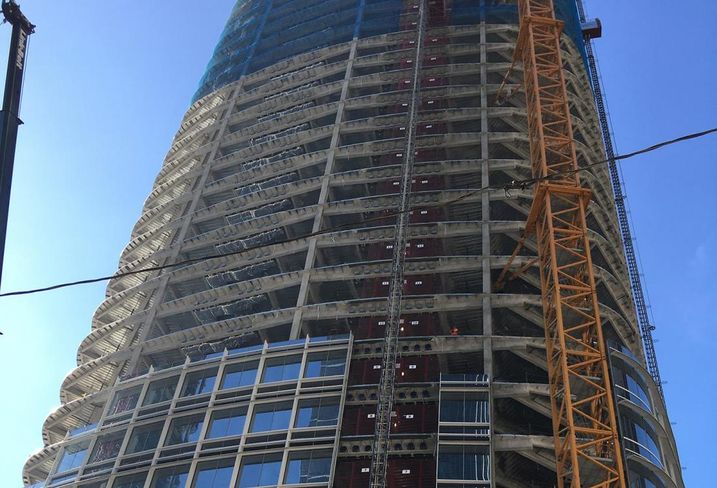 Catherine said vacancy could rise since only 40% of the 1.9M SF to be delivered next year is pre-leased. 350 Bush St is 50% pre-leased with 180k SF to Twitch last quarter, and Salesforce Tower (under construction above) is 40% leased with Salesforce taking the bottom 40% of the tower (the most difficult space to lease) leaving the high-end view space available. 181 Fremont is 100% vacant, while 510 Townsend is 100% leased.

On the plus side, there continues to be demand from existing companies in San Francisco for additional space. The tech sector remains a top industry and will likely remain so with significant venture capital still coming into the Bay Area.

Catherine said venture capital in the Bay Area remains strong, with San Francisco drawing 27% of the nation's VC funding over the last year. Combined with Silicon Valley, the region takes the bulk of VC funding in the country.

VC firms have shifted their focus to late-stage companies, instead of young startups, Catherine said. This year, Airbnb, Unity Technologies and Metromile received 50% of all VC funding in San Francisco.

Find out more about real estate trends to watch next year during Bisnow's San Francisco State of the Market event Jan. 18.