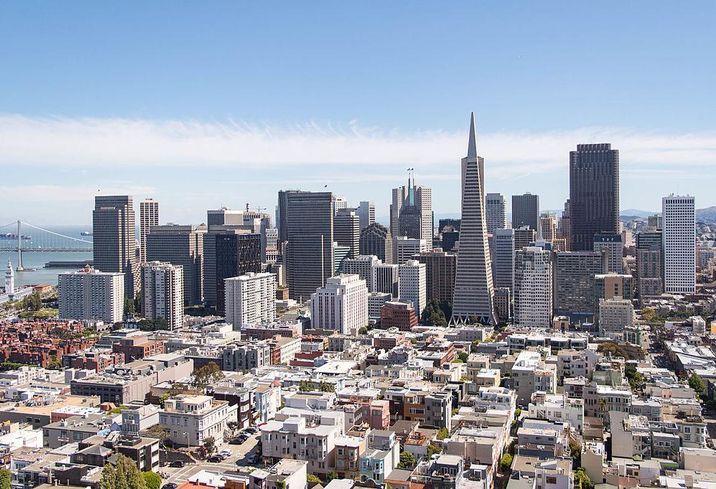 With 3.4M SF of office space expected to deliver this year in San Francisco, there could be a bump in vacancy rates. This is the most space delivered in a single year since the 1980s, and it will increase supply by 4.3% to 81M SF, according to Cushman & Wakefield senior vice president Eli Ceryak.

The increased supply could increase vacancy over 10% if the offices aren’t leased up quickly with potentially 2M SF of available space. Salesforce Tower is about 58% leased, and 350 Bush is 50% leased to Twitch. No pre-leasing has been reported for 181 Fremont. Kilroy Realty is in ongoing discussions for a single tenant lease-out of The Exchange on 16th in Mission Bay.

If tech companies expand into these spaces or new companies enter San Francisco, rents will hold, Ceryak said. But if the new high-rises take tenants from other buildings with no absorption, rents could inch downward. Continued tech expansion into San Francisco will help counterbalance any upticks in sublease space as it did last year.

Large sublease space has not been prevalent in the market and many of the subleases that hit the market last year were quickly taken up by expanding tech, Ceryak said. Among the biggest subleases worth watching is the 150k SF from Pfizer, which the company put on the market following its Medivation acquisition. 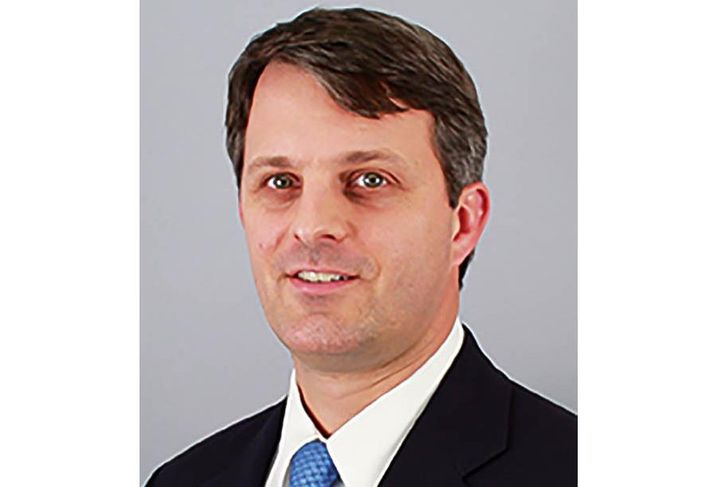 Another trend Ceryak (above) is watching is the movement of established companies to areas outside of the city to save money. Schwab renewed its 435k SF lease at 211 Main, but others have been seeking space elsewhere.

“McKesson and Union Bank, both of which have deep roots in San Francisco, are selling company-owned high-rises and likely relocating many jobs to less expensive pastures,” Ceryak said. “Many others are evaluating their need to be here, and those decisions could push even more space on the market.”

Changes to trade and immigration policies are also worth attention. Ceryak's report states tariffs on China and Mexico will lead to higher prices for U.S. consumers and lower demand for U.S. exports. Tech relies heavily on trade with China. California exported over $13.8B goods to China in 2015.

Tech companies dependent upon foreign workers could be affected by changes to H-1B visas. Bay Area tech companies may be forced to relocate jobs to Canada or other countries, according to the report. Many tech founders in Silicon Valley are immigrants, and extreme anti-immigration policies could erode the Bay Area’s position as a global tech and innovation center.