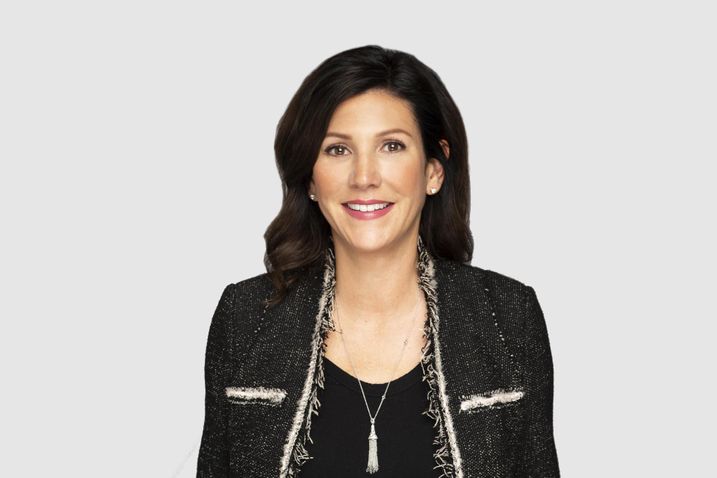 Trani will lead the growth plans in the Bay Area for Cresa, including those for the company’s recently opened Silicon Valley office, the company said last week.

Trani is joining Cresa, the tenant-focused commercial real estate firm, following her one-year tenure helping lead HQ by WeWork, a business line for midsized enterprises, out of the coworking company’s Bay Area offices. Before then, she spent about 10 years with JLL’s occupier advisory group, finishing there as a senior vice president.

Now, Trani looks forward to helping lead a business model she thinks is well-suited for the Bay Area’s office market. Cresa, which has over 1,000 employees across more than 80 offices around the globe, calls itself the largest tenant-only CRE firm in the world.

“It’s fiercely competitive here in San Francisco, so having that tenant-only, conflict-free service really supports [Cresa advisers] here,” Trani said. “Having come from larger brokerage firms, I can certainly say that being a tenant rep allows Cresa to deliver service to clients in a much different way.”

Since Jim Underhill took over as CEO in 2016, Cresa has undergone a quick expansion, opening about 20 additional offices in places like Portland, Montreal and Paris. Last year, it made its first acquisition, grabbing Chicago-based lease-administration firm Portfolio Consulting Group.

In increasingly expensive markets like San Francisco, Trani sees coworking and flex office space remaining attractive options for companies large and small looking to optimize office portfolios. From her new post, she plans on acting accordingly for Cresa’s Bay Area clients, which in the past have included Twitter and SurveyMonkey.

“Having spent time at WeWork helps me understand just how tight market fundamentals are and how important it really is that we’re staying out in front of opportunities in the market for our clients,” Trani said.

Trani is one of many former WeWork real estate executives finding new roles after the company laid off thousands of workers, including most of its real estate department, in recent months in an attempt to stem its billions in losses.