The largest tenant-only commercial real estate firm in the world has expanded quickly in the three years since naming a new CEO, and it recently moved into a new D.C. headquarters.

Cresa in October moved into a 14,500 SF space in the north tower of 1800 M St. NW, more than three times the size of its previous space in the building's south tower. The growth of Cresa's D.C. headquarters has mirrored its recent expansion across the globe as it opens a host of new offices from Canada to Europe to Asia and Australia.

The D.C. office has served as the company's headquarters since 2016, when Cresa brought on former Cushman & Wakefield executive Jim Underhill as CEO and shifted its administrative functions down from Boston. Underhill came on board with major growth plans for the firm, and that growth has materialized over the last three years. 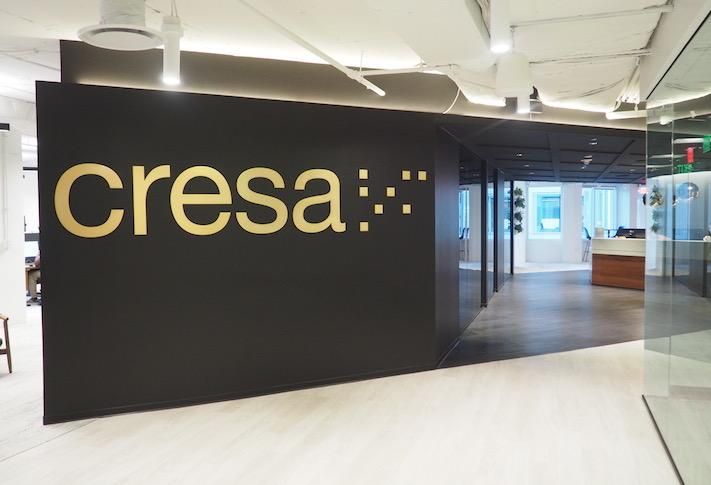 Since Underhill's 2016 hiring, the company has opened 19 offices around the world, including new outposts in Portland, Raleigh, Montreal, Paris, Madrid, Warsaw, Mumbai, Beijing, Johannesburg and Melbourne. It has hired 150 people this year, bringing its global headcount to more than 1,140.

Cresa had previously grown organically, but this year it made its first acquisition in company history. The firm announced in April it acquired Portfolio Consulting Group, a Chicago-based lease administration firm with a 40-person team. The growth has brought the firm's annual revenue to more than $300M, Underhill said.

"It has been essentially a rebirth of the company," Underhill told Bisnow during an interview last week in his corner office, which features a standing desk and glass doors looking out to the company's new open office-style headquarters. 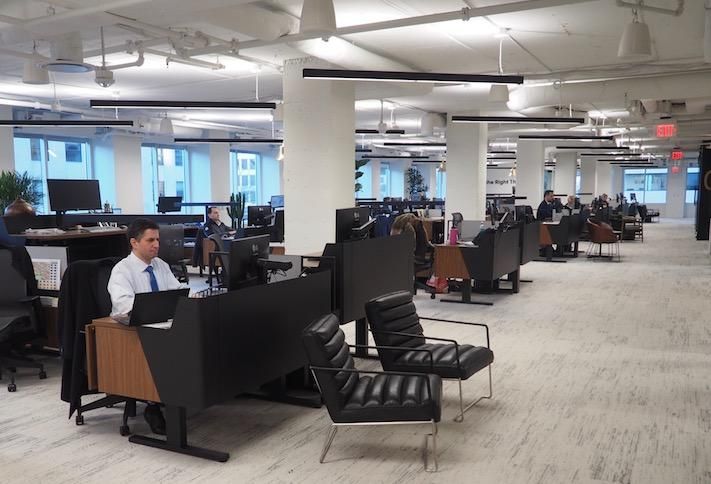 Most of the D.C. office's 85 employees work at dedicated desks within the main, open floor plan space. The office has several conference rooms of varying sizes for meetings, plus private phone booths for taking calls and lounge areas for socializing.

Underhill said it represents a significant shift from Cresa's previous space, a more traditional-style office, and he said the employees have embraced the change. He also said it mirrors the shifts many of Cresa's clients are making in their office environments.

"We counsel clients all the time about change management and expecting disruption when you change offices," Underhill said. "The key is you have to give people places where they can go if they need quiet time or need to make phone calls." 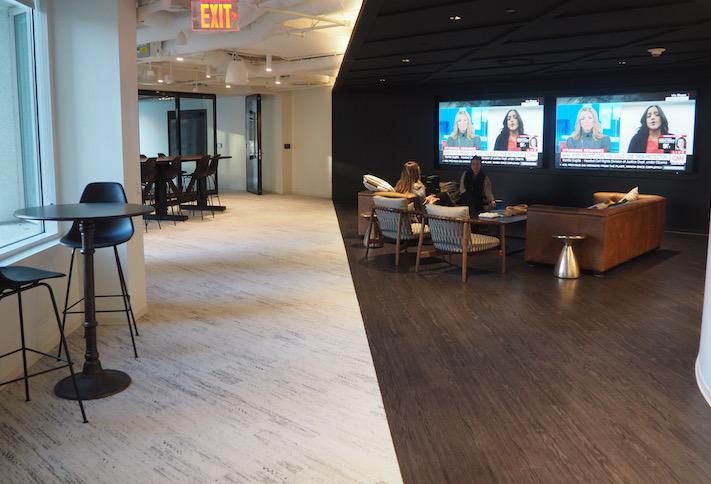 Cresa in September hired a new chief financial officer, who is based in the D.C. office. The firm brought on Dave Metzger, who previously has held executive positions at Frontpoint Security and Re/Max.

The company, which is 100% employee-owned, has grown without accepting outside investment, Underhill said. It has received debt financing from JPMorgan to help its global expansion, he said.

The CEO has set a five-year plan for Cresa to double its revenue. Underhill said its fastest-growing U.S. markets have been New York, Chicago, Texas and Northern California.

While he said D.C.'s office market hasn't been strong enough to support the growth he has seen in other major markets, he said the cybersecurity sector and entrance of technology companies like Amazon have helped it remain healthy.

He also said companies are placing an increased importance on their real estate decisions as they look to attract and retain talent in a tight labor market, a trend that brings more business to tenant rep firms like Cresa.

"Real estate has migrated from an expense item to a strategic asset," Underhill said. 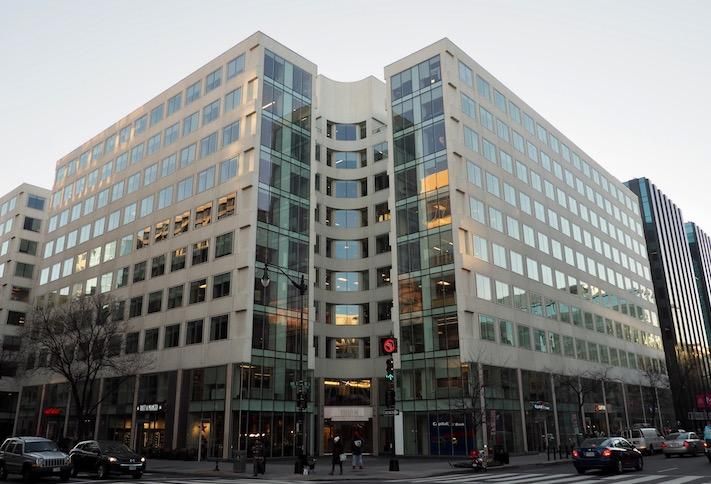 Underhill said a large part of his growth strategy involves working with large corporate users that frequently need new leases in markets across the globe, providing a regular stream of deal flow and commissions for brokers. The large companies Cresa represents include Twitter, Dropbox, Oracle, 3M and Clorox.

"A big part of our long-term growth will be working with those portfolio accounts," Underhill said.

Underhill previously served as CEO of the Americas for Cushman & Wakefield, a firm that offers a much wider array of real estate services than the tenant-focused Cresa. He said he has enjoyed his new firm's more narrow perspective.

"The difference is night and day," Underhill said. "They wake up every day thinking about 11 different service lines ... What I love here is every one of us wakes up thinking about one thing: how to be the best tenant advisory firm in the world."