Six months after former Cushman & Wakefield CEO of the Americas Jim Underhill joined Cresa’s board of directors, he has taken over as CEO. Bisnow caught up with Jim, who’s based in DC, yesterday to ask him about his new position at the top of the world’s biggest tenant-only brokerage. 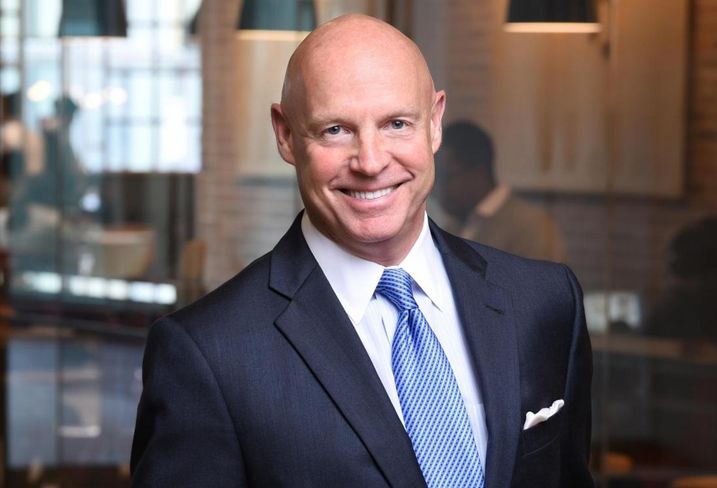 “I love the feel and the culture of the company,” he says. “Coming from a big institutional firm and going to one that’s 100% employee-owned, they’re not reporting to anybody. When it’s your company, it’s your baby. You wake up in the morning with a different feeling about it.”

Before joining Cushman & Wakefield, Jim launched The Staubach Co—Northeast, growing it to be the biggest division in the company before it sold to JLL in 2008. Boston-based Cresa envisions Jim leading even more growth: he plans to double the firm’s size and revenue over the next five years. 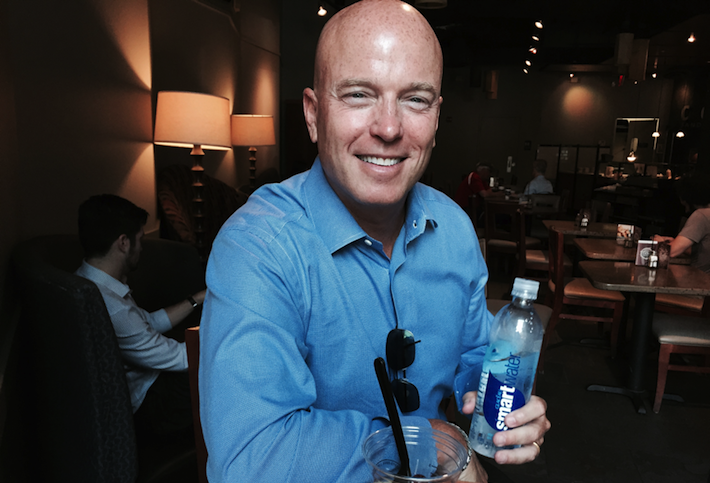 Considering the firm has 1,000 employees and more than 60 offices in the US and about two dozen abroad, that’s some serious ambition. But Jim thinks the firm is perfectly positioned to grow exponentially. He cited a Watkins Research Group study that surveyed almost 300 real estate decision-makers at big companies, and in nine of the 10 factors—like if a firm “is business savvy” or “uses state-of-the-art technology”—Cresa was ranked No. 1.

“I saw that and thought ‘You’ve really got something special here,” Jim says. “You’ve got clients who love what you do. After spending time with the company, what I could see and feel was that it has tremendous potential. It’s just undersized for the markets it’s in.”

When Jim left Cushman early last year, after it acquired Massey Knakal, he said he considered starting his own firm. He clearly has an entrepreneurial streak—last March he became the board chairman of real estate tech firm Create—but says clients are more sophisticated now, looking for advisers with resources that small, niche firms can’t provide.

Before Jim came on board, interim CEO Rich Rhodes—who stays on as managing principal in DC and on the company's board—told Bisnow this summer he was looking for aggressive growth (that's when we snapped him post-workout). But Jim says the firm needed a five-year plan. And now it’s got one.

Jim sees the potential for growth in every market Cresa's in, but New York, Chicago and San Francisco are places he expects significant increases in investment. That means hard recruiting pitches for both employees and clients, but Jim says he has an advantage.

“As the large firms continue to get bigger, at certain points, they have all these overcrowding issues,” he says. “They just have too many people pursuing business in the same marketplace, which creates internal competition. If you’re a rising star, it’s hard to see a visible path to a leadership role. In our case, we can give equity opportunities, and significant ones.”

Jim also points out—as Cresa typically does—that his firm has none of the conflicts of interest that full-service firms inherently have, which is a draw for clients who just want the best deal, period. 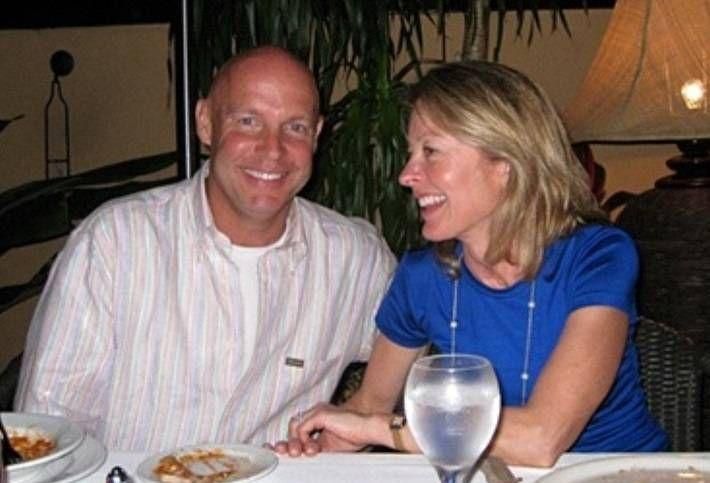 Courtesy of Cresa
Cresa CEO Jim Underhill, then with Cushman & Wakefield, in a 2010 picture with his wife, Liz

So what is the best deal in the current market? In DC, tenants have had the upper hand for years, and they still do, but likely not for long. Even so, the goal of a tenant rep is no longer looking for the best location and/or the best price.

“It’s not about the real estate, it’s about the company’s ability to attract and retain the type of talent they want,” Jim (snapped in 2010 with his wife, Liz) says. “The real estate cost is almost insignificant compared to the personnel cost.”

Cresa won the battle for Jim’s talent. He joined the board as an adviser and fell in love with the company culture. It’s not uncommon that he and his fellow directors wear jeans to board meetings, a welcome change from the suits and ties he was used to and a reflection of Cresa's entrepreneurial culture.

And the feeling was mutual. The board hired a headhunting firm and prepared a national search to find its next CEO, Jim says. But after a few months with Jim on board, they called it off. Cresa had found its man.