Facebook’s leasing momentum doesn’t appear to be slowing down this year, with another entire campus lease in the works in the San Francisco Peninsula. The tech company's leases so far this year have totaled over 3.7M SF, and it now has well over 6M SF in leased or owned property in the Bay Area.

Earlier this year, Facebook broke records by leasing the largest amount of office space in San Francisco’s history. It also is expanding its Menlo Park campus and has plans to build a mixed-use office and housing campus.

Check out Facebook’s latest large leases of the year below: 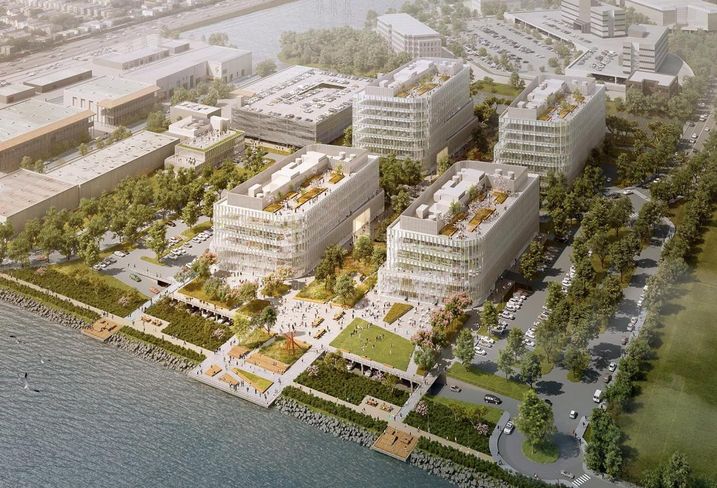 Facebook is in talks to lease the entire Burlingame Point, which could potentially house its Oculus division, which focuses on virtual and augmented reality, the San Francisco Business Times reports. The campus is ideally located between Facebook’s Menlo Park campus and San Francisco, where it has a growing presence. If the deal is finalized, the tech giant is expected to occupy this space in 2020. 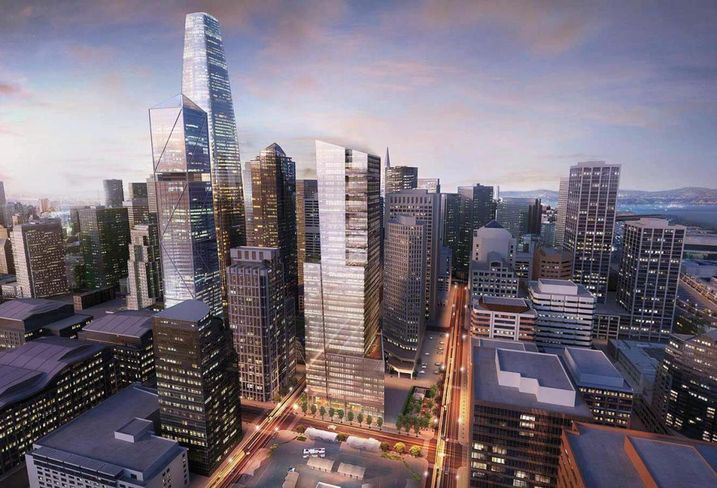 Facebook broke leasing records with its lease of Park Tower at Transbay and brought its San Francisco footprint to over 1M in just eight months. It previously leased all of 181 Fremont’s 436K SF of office space. The tech company is one of San Francisco’s largest tenants. Park Tower is expected to deliver at the end of the year. 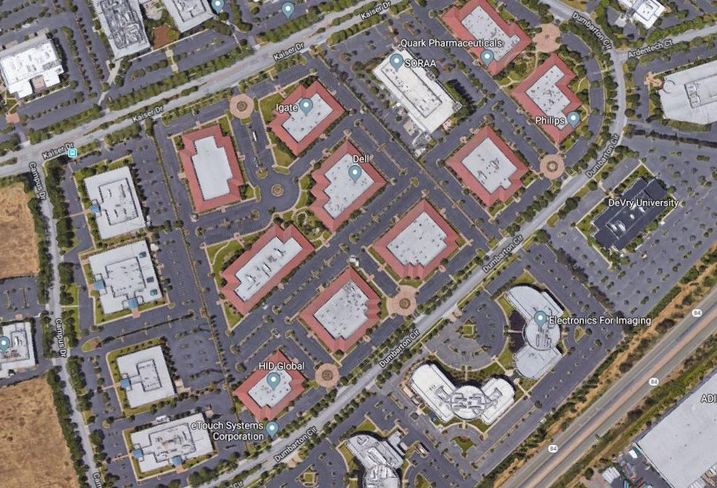 Facebook expanded east into Fremont within the last 12 months, leasing buildings that are 8 miles from its Menlo Park headquarters. The tech company is expected to occupy the space in the next six to nine months. Facebook previously leased 190K SF from The Sobrato Organization in December. The company now has about 1M SF of office space in Fremont. 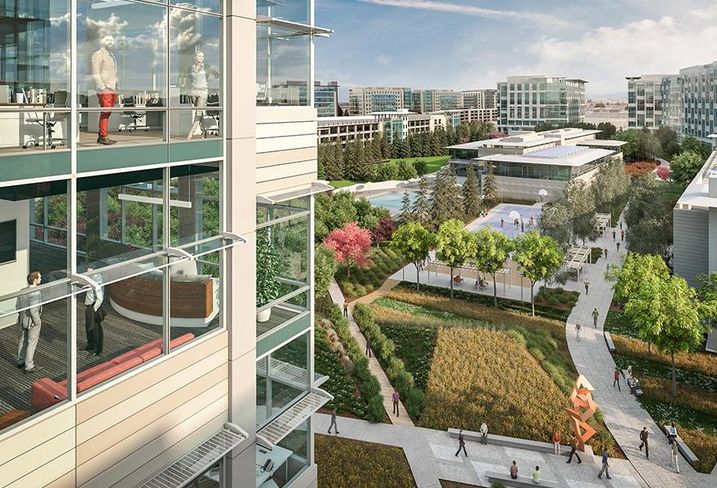 Facebook’s lease of three of the five buildings at Moffett Towers II brought the project to full lease-up and marked the company’s largest lease of the year. Facebook could potentially move 5,000 to 6,000 employees into the campus, where Amazon has also leased 350K SF.

The Village at San Antonio Center 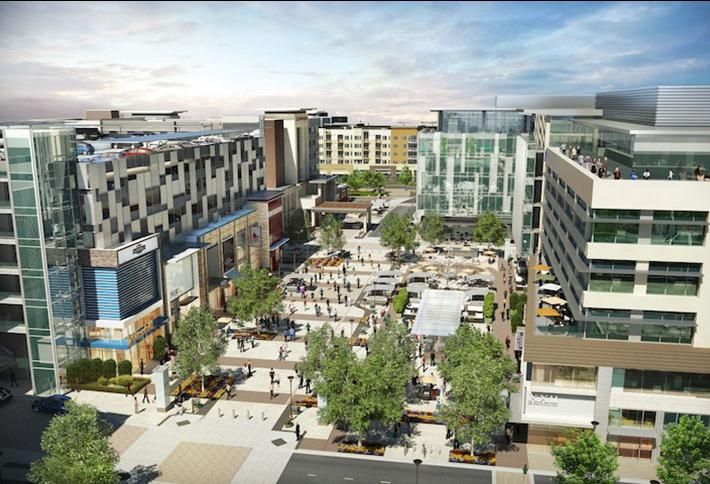 Originally, Facebook was only going to take one of the two office buildings, or 225K SF of office, at the mixed-use office and residential campus, but ended up securing leases for both buildings through WeWork. The coworking company had secured a lease for its largest-ever office space in October from LinkedIn.