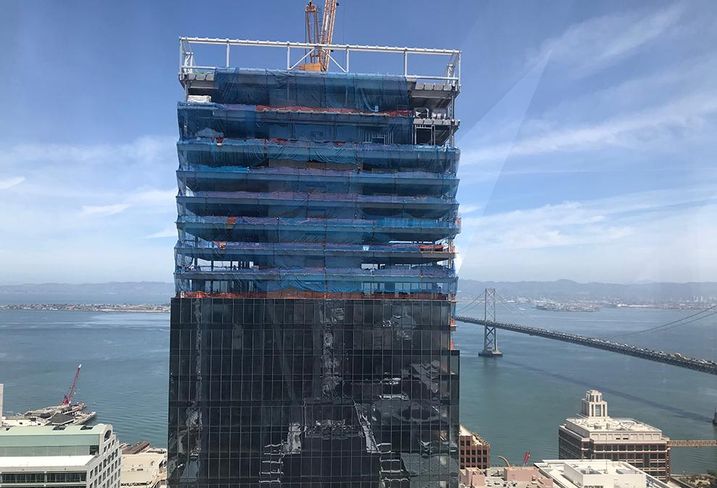 Facebook has inked San Francisco’s largest deal of the year, taking all of the 755K SF office at Park Tower at Transbay in a long-term lease, the San Francisco Business Times reports. It is the largest deal ever signed in San Francisco, surpassing previous record-holder Dropbox’s 736K SF lease of Kilroy Realty’s The Exchange in 2017.

Facebook has rapidly expanded its footprint in the last two years and leased 436K SF at 181 Fremont last year for its Instagram division. It now has leased over 1.1M SF in San Francisco, making it the third-largest tech tenant in the city after Salesforce and Uber, which have leased 2.4M SF and 1.68M SF, respectively.

JLL brokered the Park Tower lease on behalf of Facebook and landlords MetLife, John Buck Co. and Golub & Co. The 43-story office development, which was designed by Goettsch Partners and Solomon Cordwell Buenz, includes 26K SF of outdoor and open space and 14 sky decks. It is expected to deliver by the end of the year.

The lease up at Park Tower means there will not be any significantly large blocks of Class-A office projects available until 2022, when Oceanwide Center is expected to deliver 1.1M SF.

Many tech companies may look to Central SoMa, which many consider the next big area for potential growth for office within downtown. The Central SoMa plan is expected to lead to 20M SF of office and residential development over the next decade. 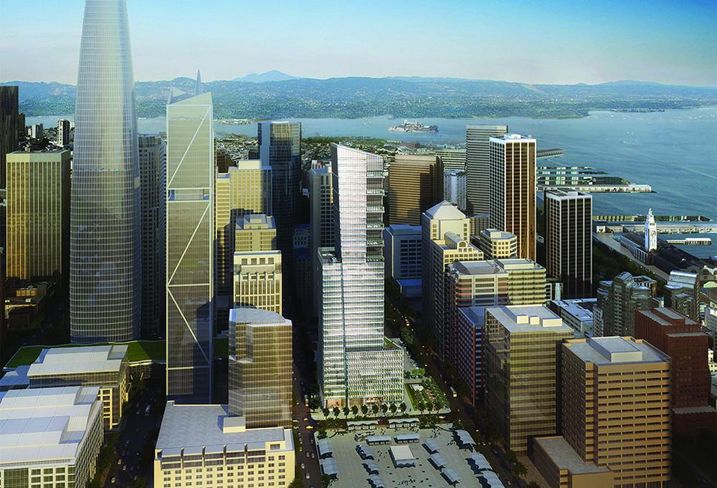 Facebook’s Bay Area footprint is now one of the largest in the region. Outside of its 1.18M SF footprint in San Francisco, Facebook leases or owns well over 3M SF of office in the Bay Area.

It also has several thousand square feet of office permitted, but not yet built in Silicon Valley at its West Campus expansion, where it has already spent over $1B in construction costs. If its Willow Campus is developed in Menlo Park, its Bay Area office footprint would surpass 6M SF.

Other companies expanding within the Bay Area include Google, which could add about 10M SF across its various development projects; Amazon, which leases well over 1M SF in Silicon Valley; and Adobe, which plans to build a fourth tower at its San Jose headquarters.

UPDATE, MAY 21, 12:10 P.M. PT: The developers provided additional information on the exact size of the lease, terms and building features in a press release. The article has been updated.