Facebook's Next Major Campus In Menlo Park Will Include 1,500 Units Of Housing 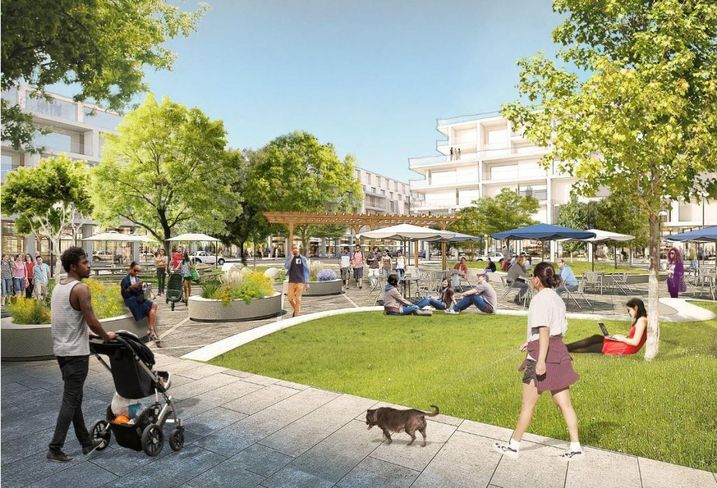 Facebook officially submitted plans July 6 to redevelop the former Menlo Science and Technology park into a mixed-use village called Willow Campus. Plans call for the development of a 3.45M SF campus on 59 acres owned by Facebook, according to Almanac News. The campus will be along the area southwest of Willow Road in Menlo Park.

Plans include 1,500 housing units, which will include 15% below market rate, 1.75M SF of office in nine buildings, 225K SF of retail, including a grocery store, 3,000 parking places and seven parks or plazas.

Facebook expects formal conversations with local government officials and community organizations to last about two years. Construction will occur in phases with Phase 1 to include a grocery store, retail, housing and office with an expected completion of 2021. Following phases will each take two years to complete. The new campus, as depicted in the above video, will be designed by OMA New York.

Facebook also plans to invest tens of millions of dollars to improve the nearby US 101. It previously put $1M toward a transportation study to look at ways to improve congestion in the Dumbarton transit corridor and another $1M toward implementation of the findings, which will be completed in summer or fall.

Facebook occupies 1.8M SF in Menlo Park and is building another 1M SF of office in the city and another 207K SF at Menlo Gateway.