Co-working and flexible office providers continue to expand in San Francisco due to increased demand throughout the city. 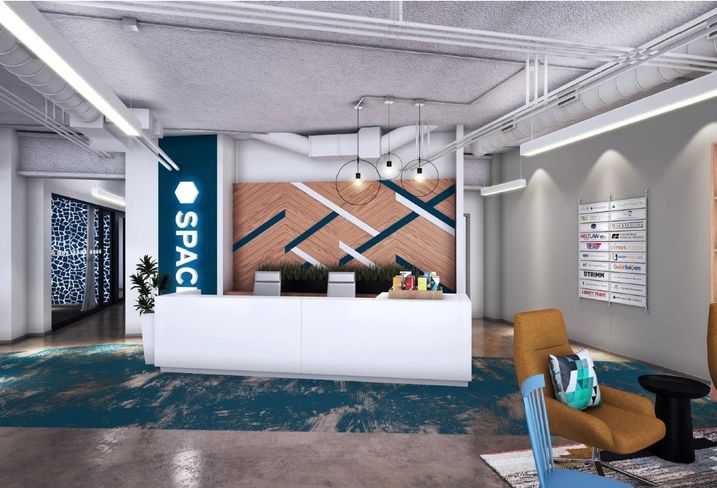 As office rents have risen to record levels in San Francisco, demand for co-working space has grown as a more affordable option for startups. Enterprise companies also are using co-working spaces to expand into new markets without needing to sign long-term leases. 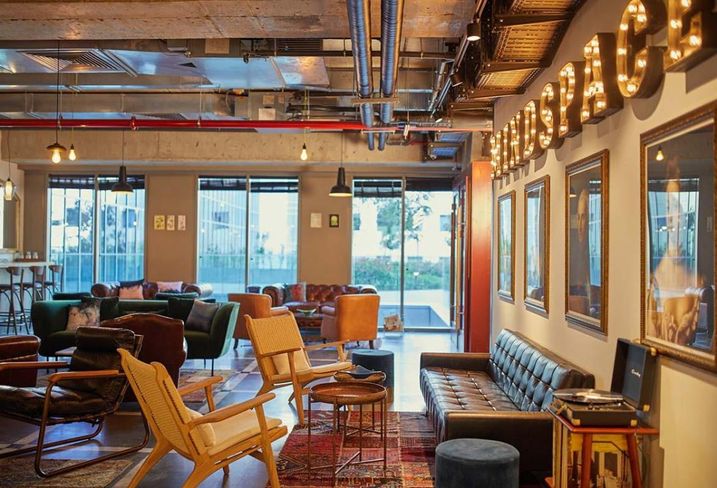 Courtesy of Mindspace
An example of a Mindspace location in Herzliya, Israel

The city was ideal for Israel-based Mindspace’s U.S. expansion because of co-working’s rise in San Francisco, according to Mindspace CEO and co-founder Dan Zakai. Mindspace was able to get a good location for its offices, which is a top priority. The company prefers to be in a city’s central business district, he said.

Its new location at 575 Market St., which is near public transit, the Transbay Terminal and on the border of South of Market, fulfills these qualifications.

Mindspace will take up three floors covering 36K SF in the Market Center Building owned by Equity Office. The site will open during the second quarter.

JLL advised Mindspace on the lease. Mindspace also plans to open a location in Washington, D.C., during the second quarter. 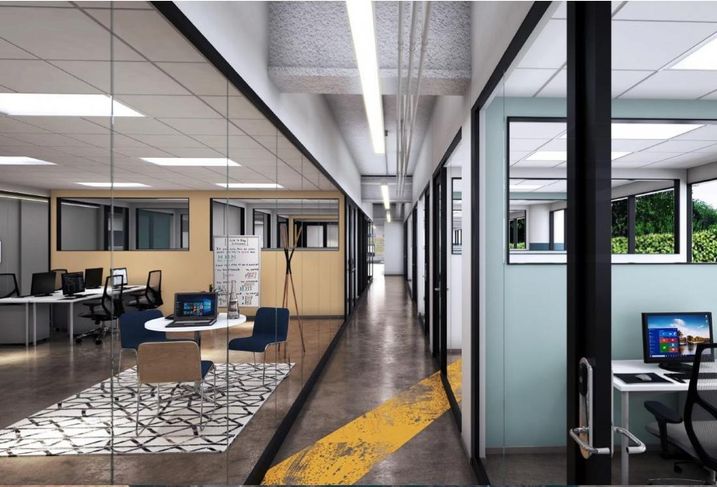 Spaces opened a new location at Levi’s Plaza in December a few blocks away from San Francisco’s waterfront. Spaces’ latest move is in reaction to demand from its long-standing customer base and existing demand from companies that want to be in San Francisco, according to Spaces Vice President of Network Development, Americas Michael Berretta.

“San Francisco is a very active and exciting place to grow and develop,” Berretta said. “There is a great deal of talent and young people coming out of universities who are attracted to the area because corporations are located there.”

Its 32K SF location at 1160 Battery St. is Spaces’ fourth Bay Area location. It launched Spaces Mission & Third at The Paramount Building earlier in the year. Spaces now has nine locations in California. 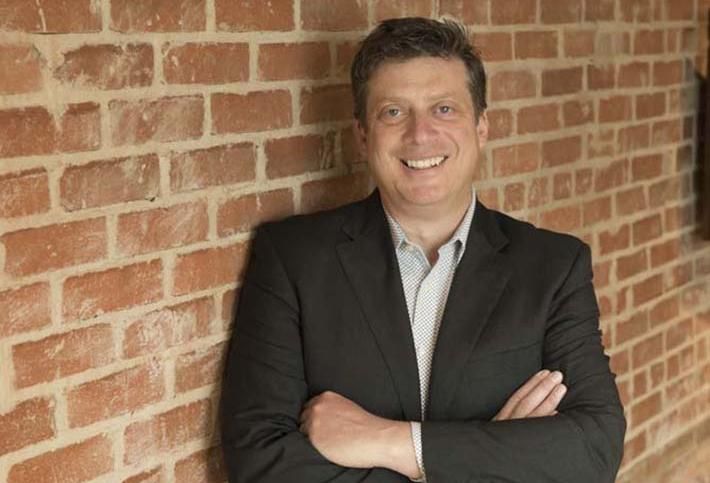 The co-working provider prefers locations that include outdoor space. Levi Plaza will offer a campus that feels like a suburban office, but is in the middle of the city, Berretta said. It includes fountains and green space.

Spaces offers contemporary European style-designed offices with access to natural light and open areas for collaboration and interaction, according to Berretta.

The new San Francisco location includes an over 3K SF business club as well as 290 private desks to rent and two meeting rooms that can be rented by the hour or day. The company also hosts business and networking events, including TEDx Talks, which are TED-style events hosted by community residents.

Spaces will continue to develop locations throughout the Bay Area and has a location under construction in San Mateo. It also has sites in Menlo Park and Santana Row in San Jose.

“More and more companies and individuals are looking for flexibility in their leasing arrangements,” Berretta said. “To be able to facilitate that and facilitate it in a really cool collaborative type of setting puts us in a great position with continued demand going forward.”

CORRECTION, JAN. 2, 1:50 P.M. PT: An earlier version of this article incorrectly stated when Canopy's Jackson Square location would open. The article has been updated.