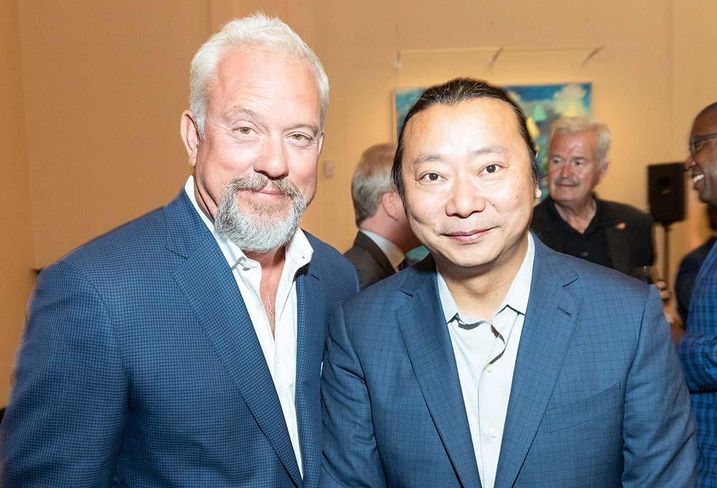 Gemdale USA and Lincoln Property Co. celebrated the grand opening of 350 Bush on Thursday, marking the end of the building's 40-year journey. It is one of the only new offices delivered in San Francisco's North Financial District since the start of the cycle. The building is fully leased to Twitch, Atlassian and Publicis.

The companies formed a JV in 2014 to build a 19-story, 372K SF Class-A office tower that incorporates the historic San Francisco Mining Exchange Building, which underwent a full restoration. The project also includes a five-story 56K SF office and retail building at 500 Pine St. with a rooftop park. 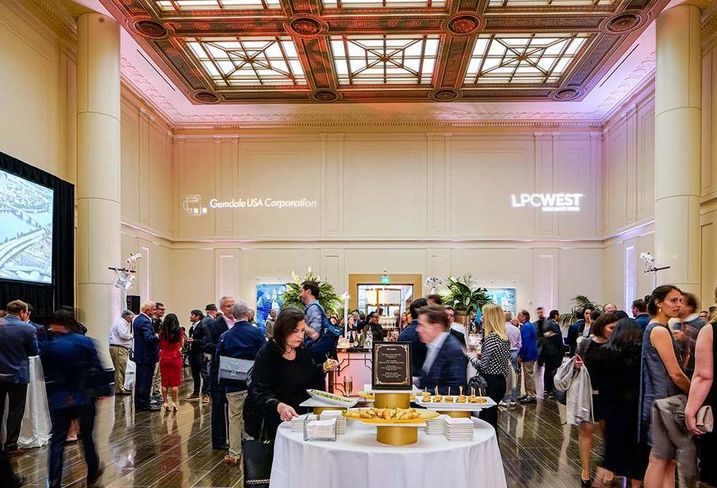 The project was one of the most complicated projects for Heller Manus Architects, Heller Manus President Jeffrey Heller previously told Bisnow. The project underwent extensive reviews by the city, multiple owners and involved raising up the historic Mining Exchange Building to dig 30 feet under the building to build a new foundation.

“350 Bush went through its long and painstaking efforts to find the perfect balance between restoration and new construction, historic and modern, and business and culture,” Gemdale USA President Michael Krupa said in a statement.

The building was Gemdale's debut into the U.S. market and it is now working on 13 projects throughout the country, Krupa said.

The project’s contractor was Hathaway Dinwiddie and the leasing broker is CBRE.